A new actress in Anmol KC’s upcoming movie ‘Captain’, Upasana Singh Thakuri, is featured as a close friend of the leading character of the film. Like all the movies of Anmol KC, Upasana is also debuting in the movie with another actress Priyanka MV.

The movie ‘Captain’ is produced by actress Jiya KC, the unofficial wife of Bhuwan KC. Jiya has been active in Bhuwan’s films since ‘Dreams’. She was line producer of ‘Dreams’ and was also involved in the production of ‘Kri’. In ‘Captain’ she has been promoted as the co-producer of the movie. In the credit section of the film, Jiya is featured beside the producer Bhuwan KC and director Diwakar Bhattarai.

As a producer, Jiya had chosen Upasana to be featured in the movie. She had contacted Upasana through Instagram and had invited for the audition. Upasana had told that fact in a press meet too.

Personal details about her family and education will be updated in coming days.

Upasana’s debut movie ‘Captain’ is releasing at the end of the Nepali year 2075. Biography of the other actress in the film Priyanka MV is available here. 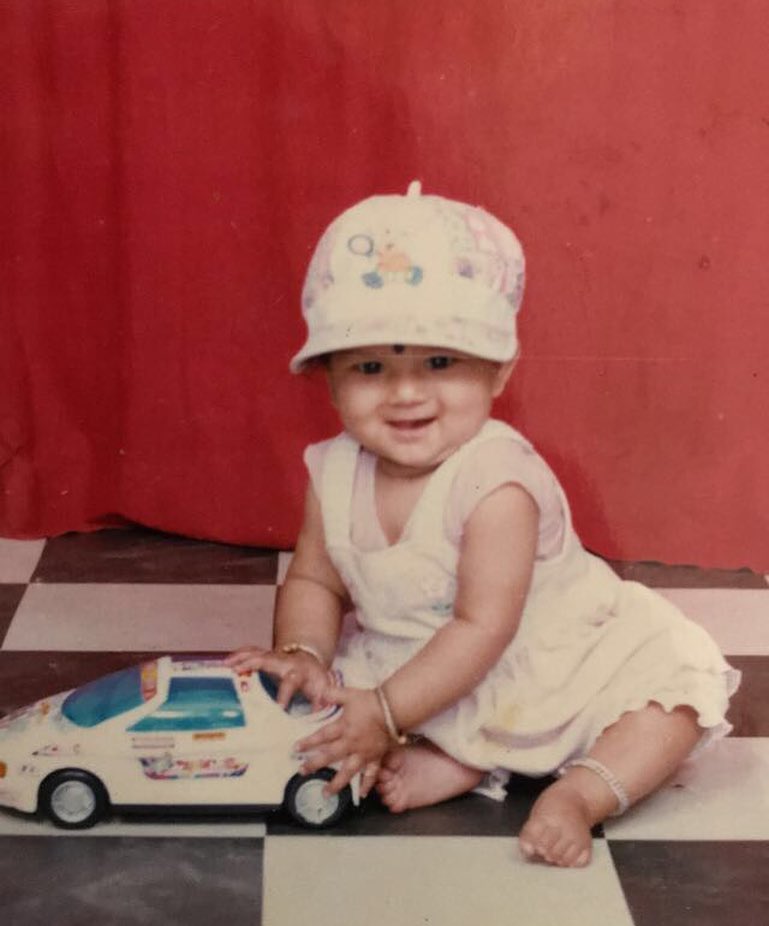 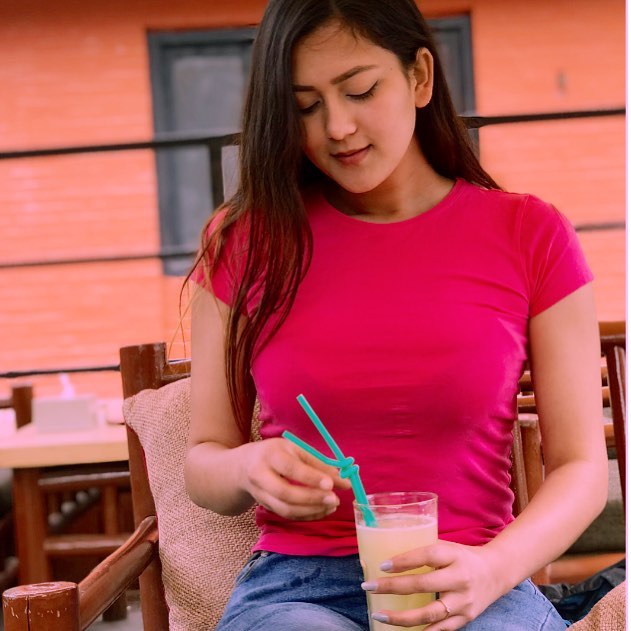 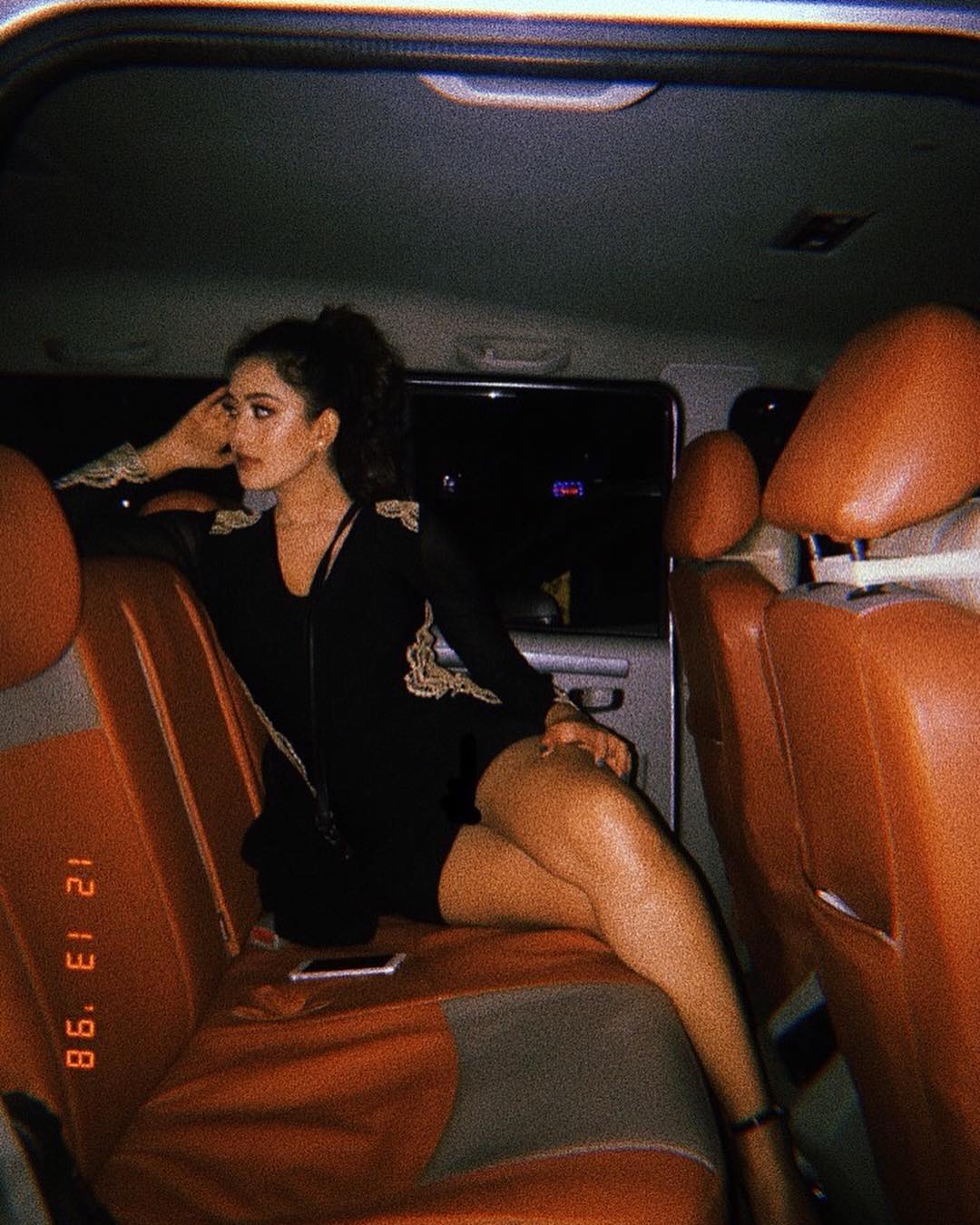 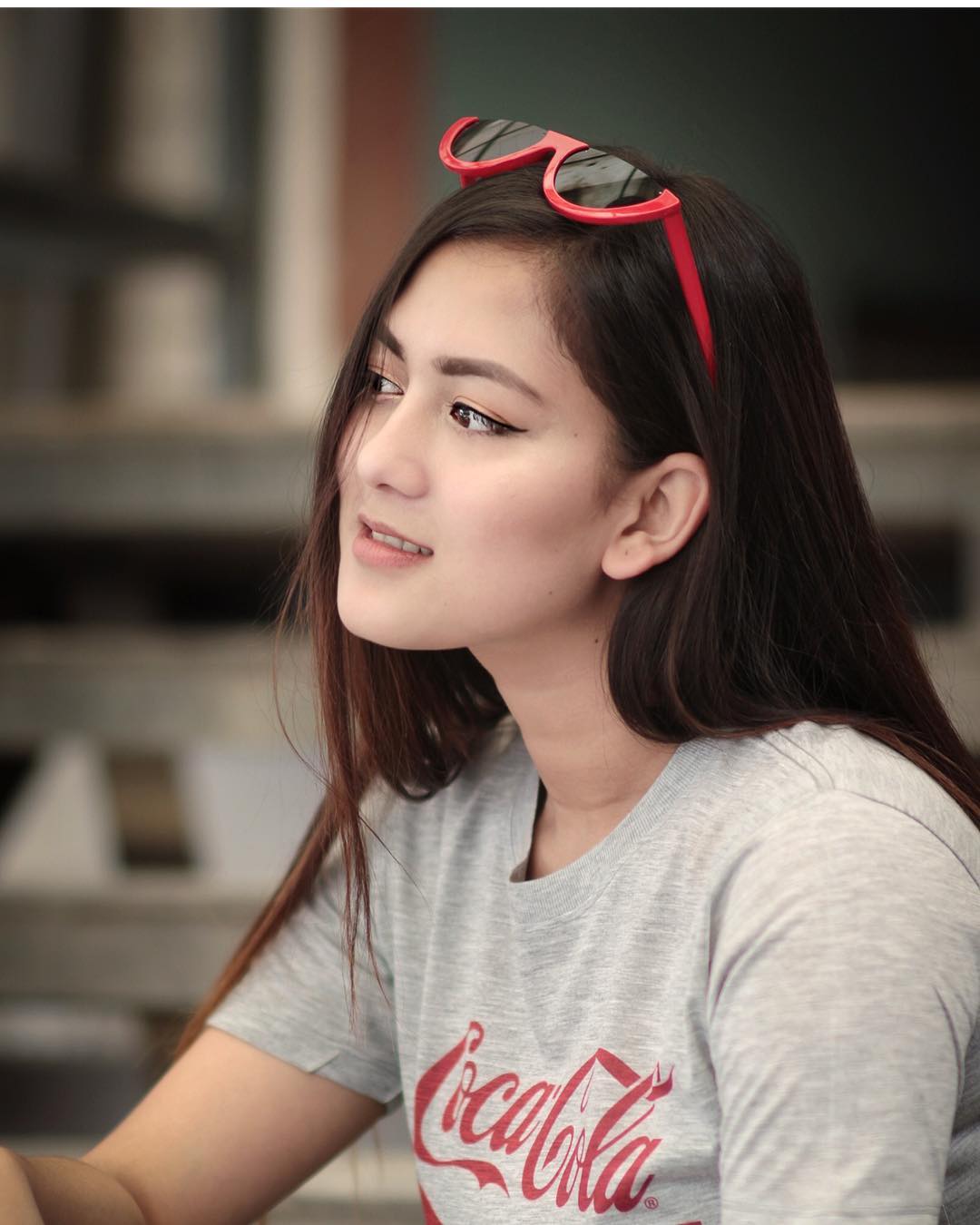 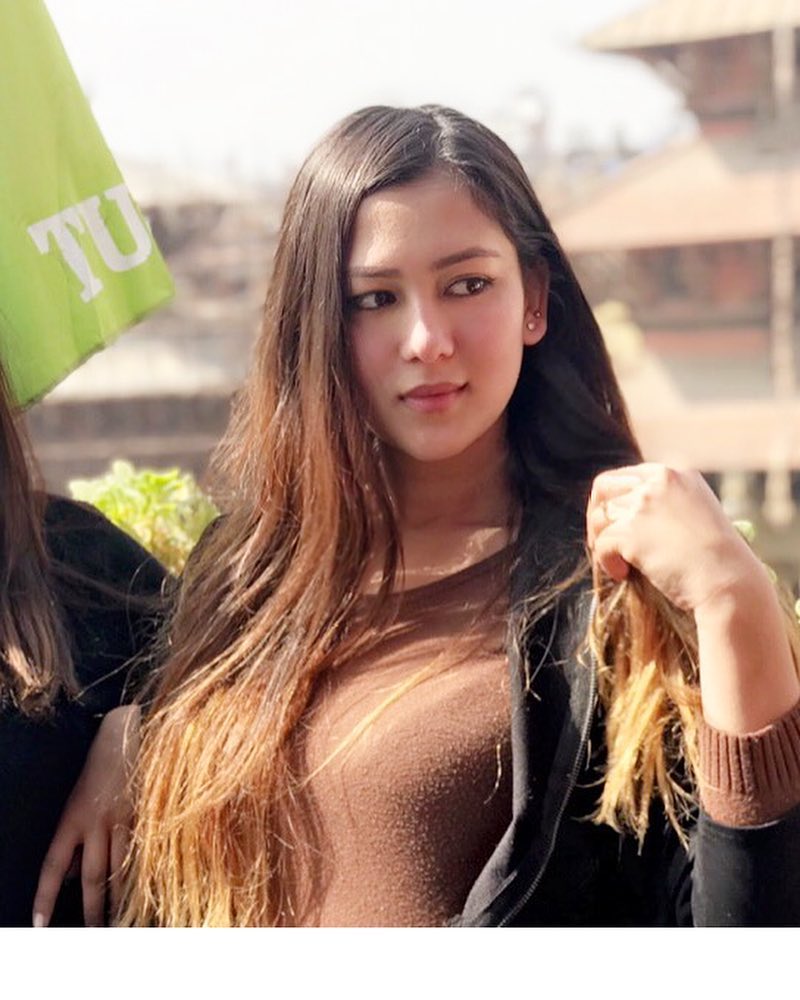 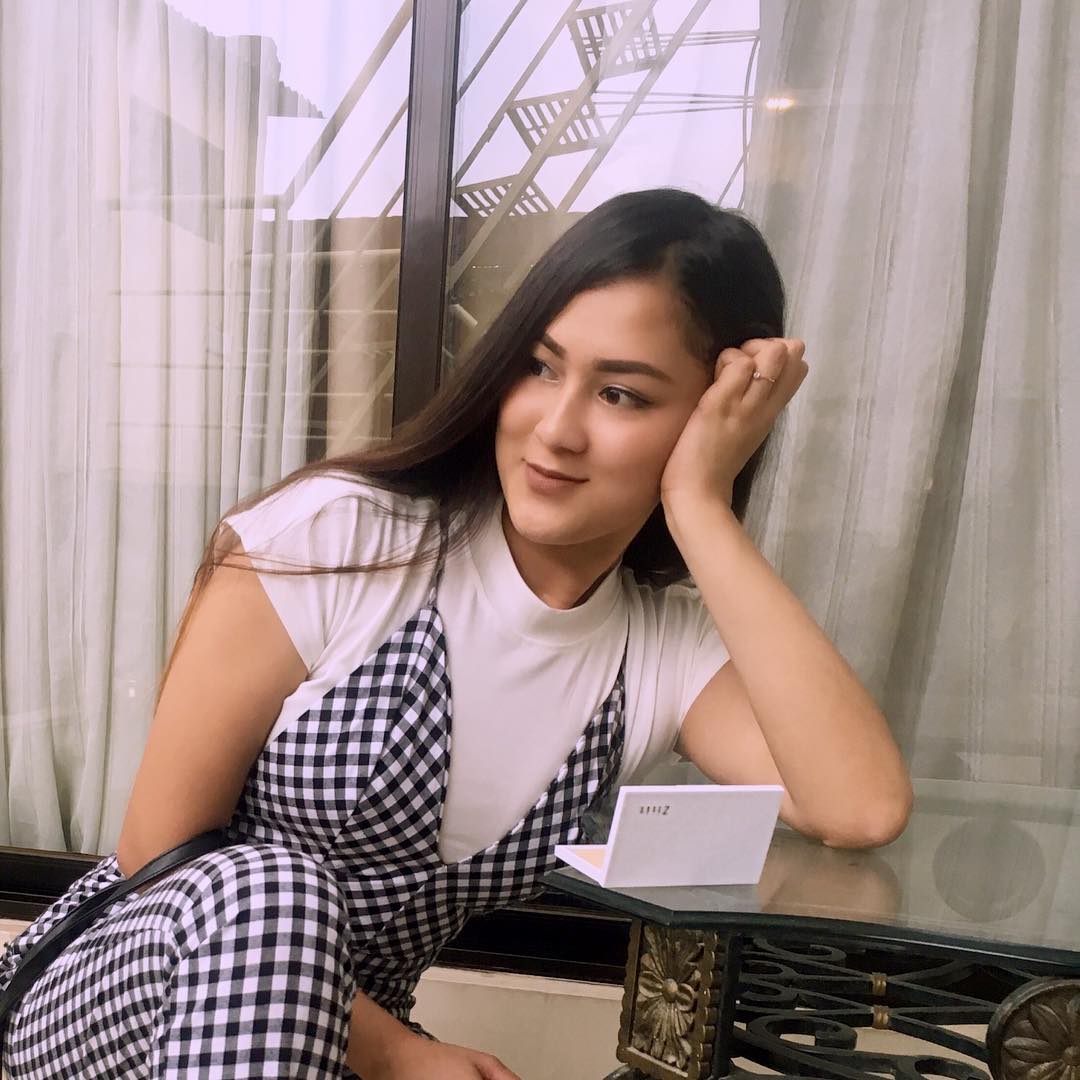 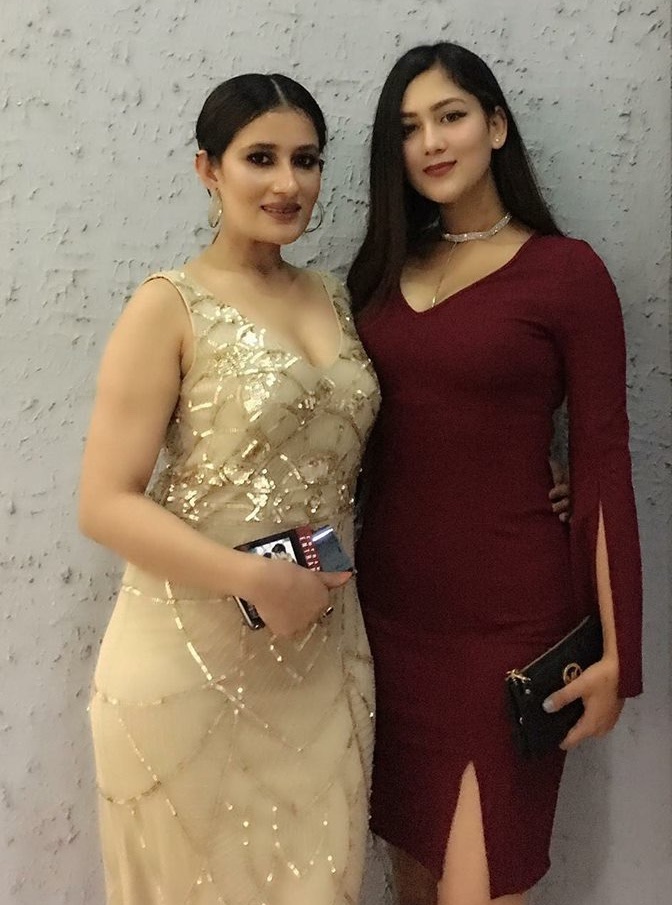 The actresses of Anmol KC have faced mixed success despite of being featured in successful movies. The only actress who has been very successful is Samragyee RL Shah.

What do you think of Upasana. Will se be successful in the Nepali film industry? Please comment. Thank you.