Will she return? Only time will tell. But, let’s hope the beautiful actress to return to the film industry.

Actress Jenisha KC has told that she has recently broken up from a two years long affair. In the past, she had told about a Russian boyfriend when she was linked with a producer. Before that, she was also linked to actor Biraj Bhatta.Three new movies of actress Jenisha KC were released so far in this year  (in 2073 BS).

Some more movies of Jenisha are going to release in coming days.Jenisha’s movies ‘Ek Pal’, Soldier’ and ‘Action’ were three movies released form Baisakh and Shrawan. It is another story that none of the movies were successful in theater. Jenisha is hopeful from upcoming movie ‘Kale’. In the movie she is featured in a bold and beautiful appearance. In addition to that, Jenisha is also going to be featured in a Bhojpuri movie titled, ‘Badhshah’. She has romanced with the Bhojpuri star, Dinesh Yadav.Among her past movies, Jenisha considers her roles in ‘Adhi Bato’ and ‘Ek Pal’ to be the best one. Here are some of the hot poses of Jenisha in Kantipur’s Saptahik. 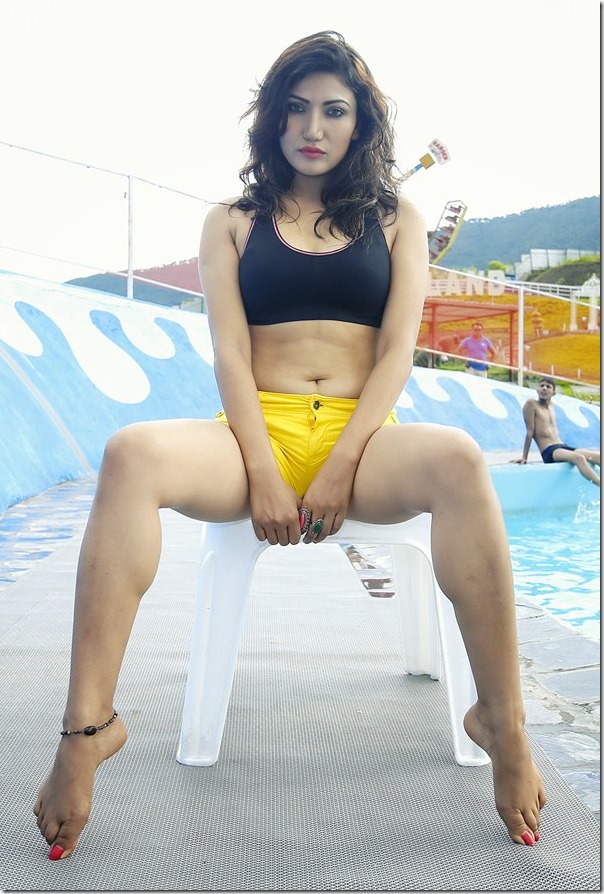 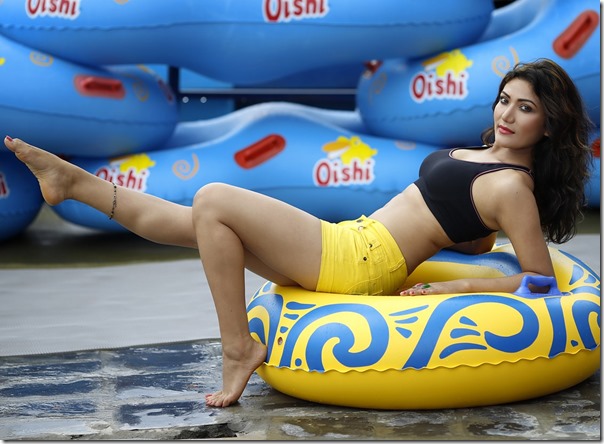 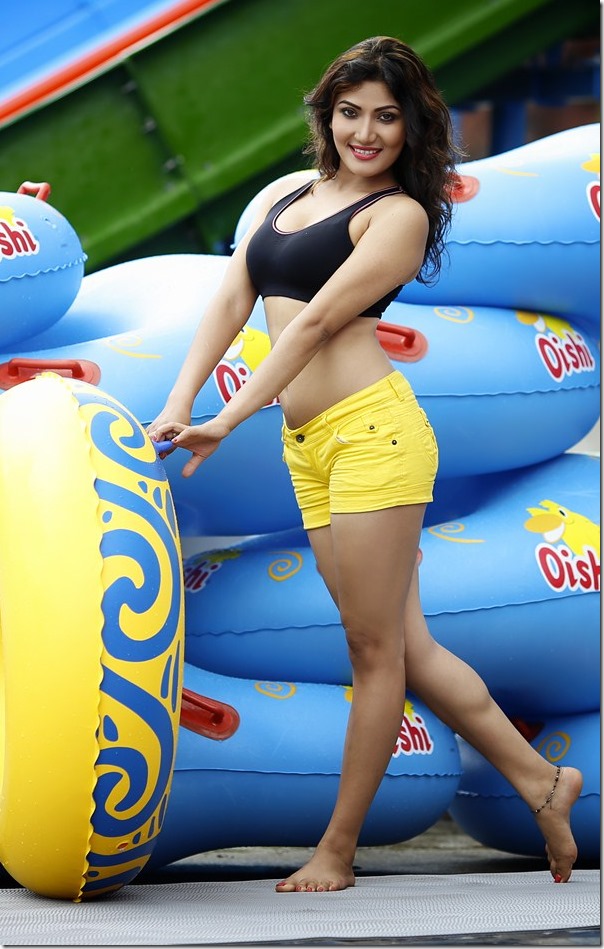 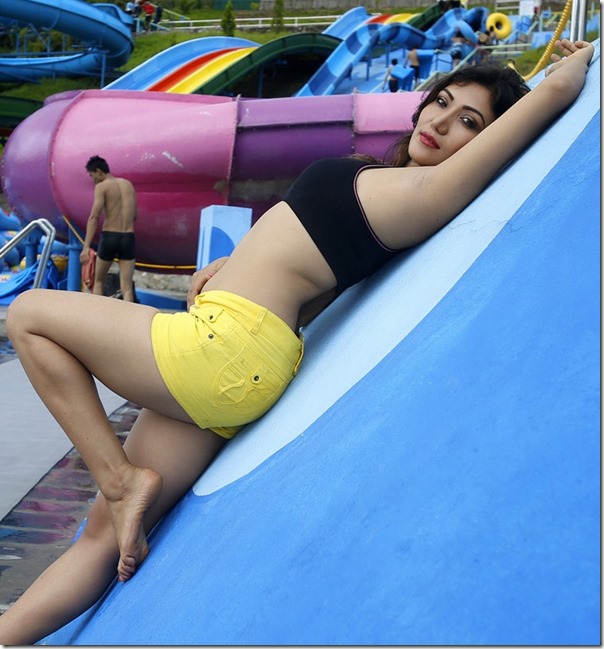 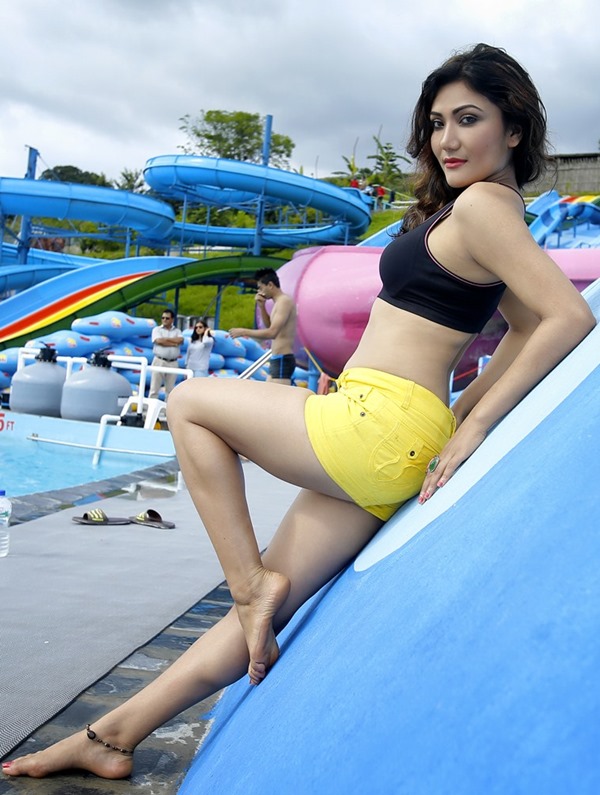 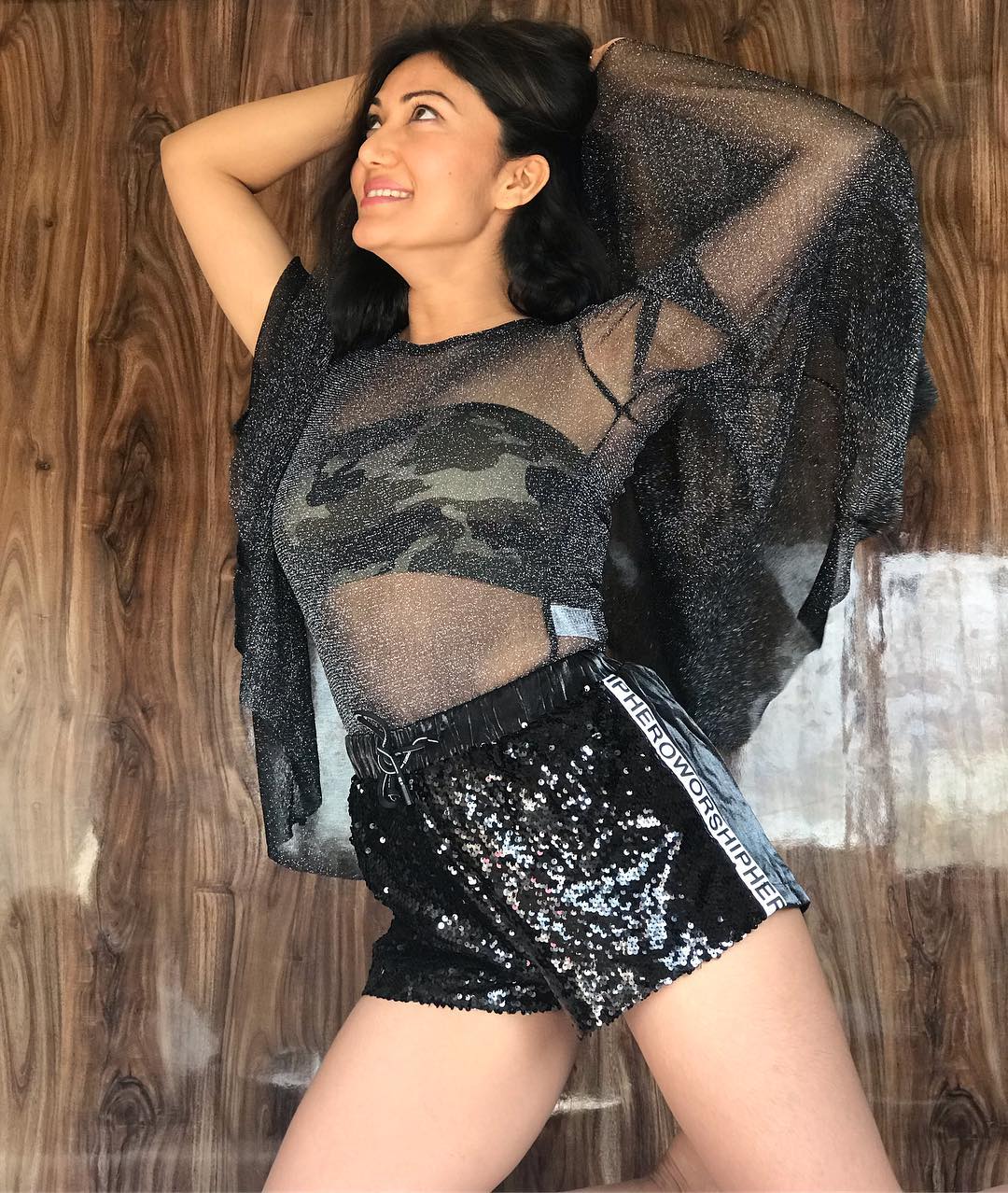