The father of actress Yuna Upreti has committed suicide. Although he hasn’t left any suicide note, the police has suspected the reason to be because of the frustration caused by the failure of the political parties over drafting the constitution of Nepal. 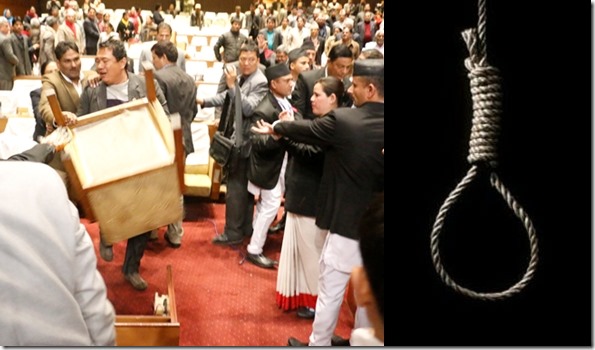 According to reports, 65 years old Bishnuprasad Upreti had betted with his neighbor that the parties will release the constitution on January 22. He lost the bet when the parties couldn’t reach to a consensus till the end of the day. He reportedly left his home soon after watching the television coverage of the Constitution Assembly and didn’t return back. He was found hanging in a tree near his house in the morning.

Bishnuparsad, a resident of Goldhap – 1 in Jhapa, was affiliated to RPP Nepal party. He was living with his wife Puspa and his daughter-in-law. His only son Keshav Upreti is working in foreign country. In addition to Yuna; Bimala and Goma are his two other daughters. Yuna is currently living in the USA with her husband. 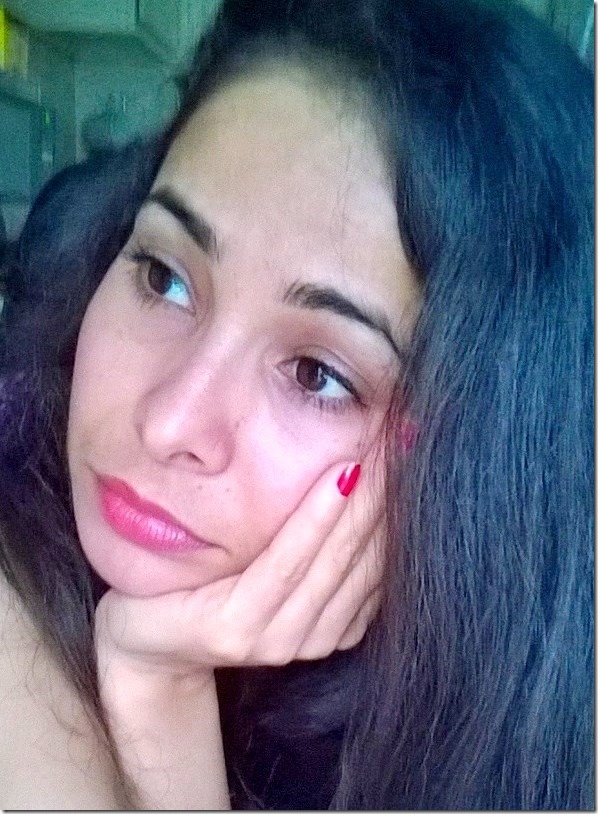