To know more about Sushma, read the Profile of Sushma Karki.

Previously it was her boyfriend whom she accused of ruining her career, now they are the hot movies they had done recently. In an interview published in Kantipur, actress Sushma Karki has accused the bad choices she had made in choosing her movies. 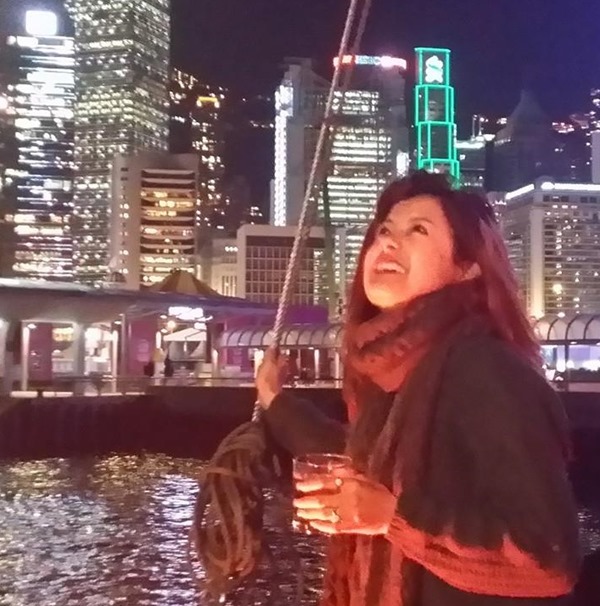 Soon after the break up with her boyfriend Sushma started opening up indicating she wasn’t allowed to do that when she was in relationship. It sounded like her career was going to pick up after she broke up. But, the sad fact is – the affair with Naren Shahi didn’t even lasted 1 year at a time. So, accusing her boyfriend for her failure seems like a lame excuse.

About, ruining her career over working in indecent movies seem like a plausible explanation. Although Sushma’s image had always been a hot actress and hot model, the Nepali audience can’t digest too much spice in movies. The failure of a score of movies made on sex theme is a very good example of what Nepali audience like and dislike. Sushma stated with ‘Bindaas’, the movie made featuring skin shows and vulgar dialogue. Although the film wasn’t a success, it’s sequel ‘Bindaas 2’ ruined her career even further. Movies like ‘Bouncer’ took it to a bigger depth, leaving Sushma without any jobs for almost a couple of years.

It seems, Sushma is currently taking a break in Hong Kong and looking back to her career and planning her next move. We hope she get more focused in acting than showing off.

It’s a positive indication that she is realizing – spice is a good addition to a meal, not a meal in itself.

Some photos of Sushma in Hong Kong and China: 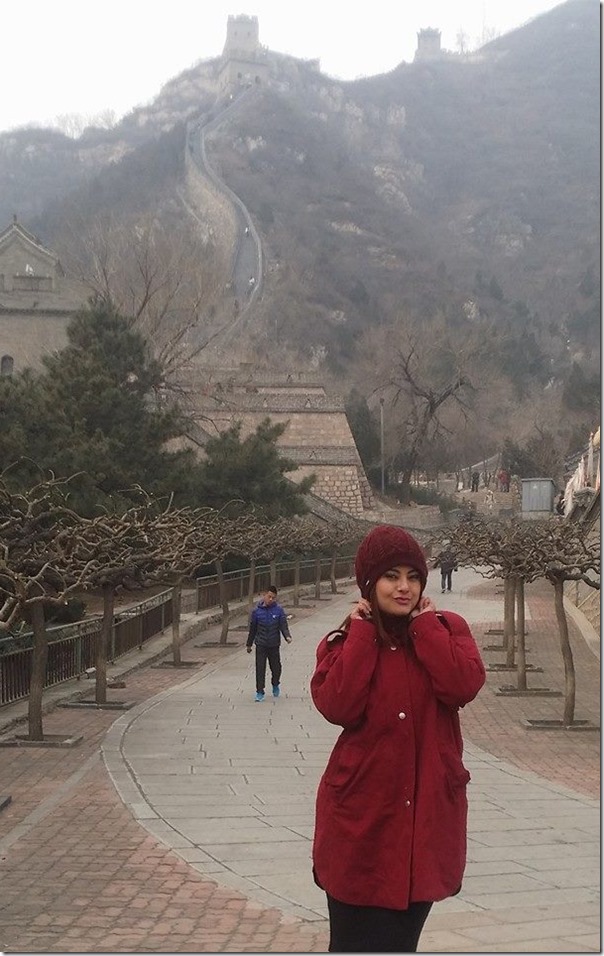 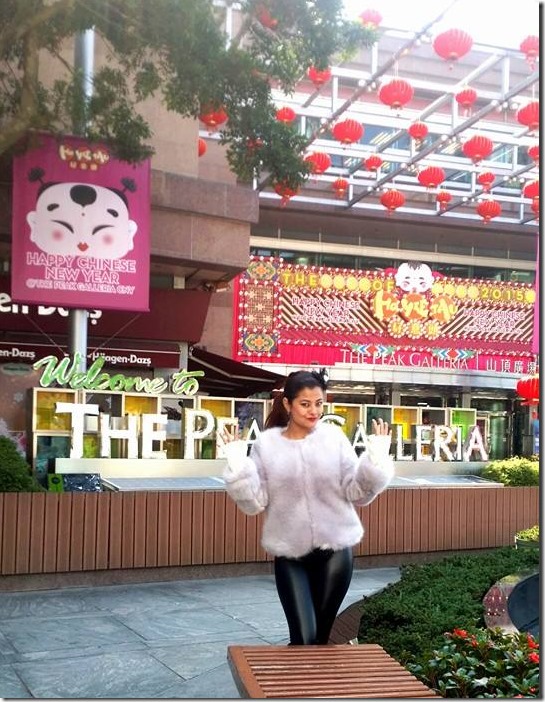 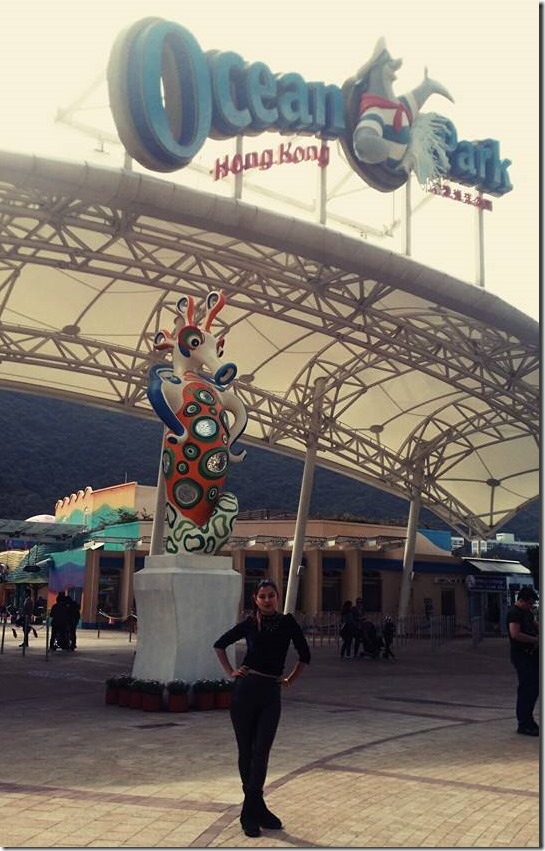 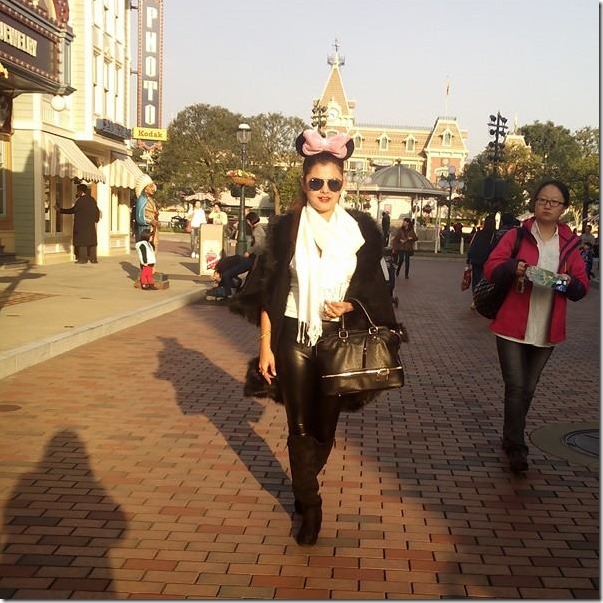