The knowledge of acting and dancing are the two most important talent a Nepali actress needs to succeed in the Nepali film industry. Nepali actresses are more talented than that. Here is the list of five actresses who have given voices to the professional songs.

Actress Namrata Shrestha turned singer in her debut movie as a producer, ‘Soul Sister’. She had given voices to one of the songs in the movie. In addition to singing in the movie, she has also performed in a stage show in Kathmandu and Pokhara. 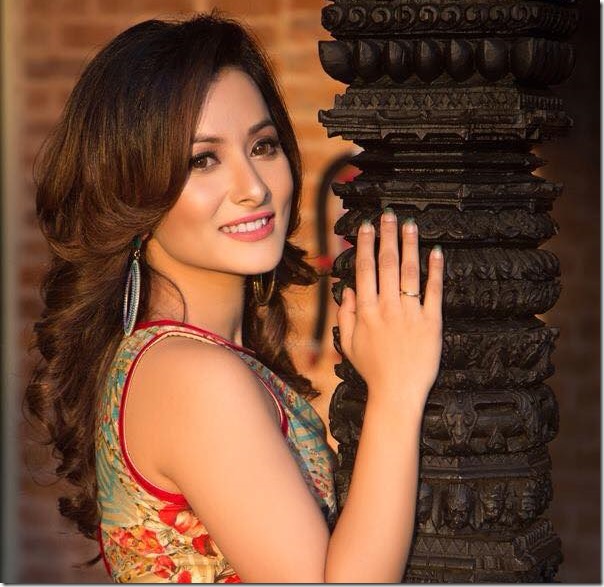 In addition to acting skills, the number one actress in Nepali movie industry, Rekha Thapa, is also a good singer. She loves to sing in her free time and she also sings in interviews. Although Rekha wants to do everything, including directing the movie ‘Himmatwali’, composing music for ‘Rampyari’, and producing a number of movies; acting is the only field Rekha is best known for. Rekha had given voice to one of the songs of ‘Ajambari Nata’ and had given voices to songs in a number of albums. 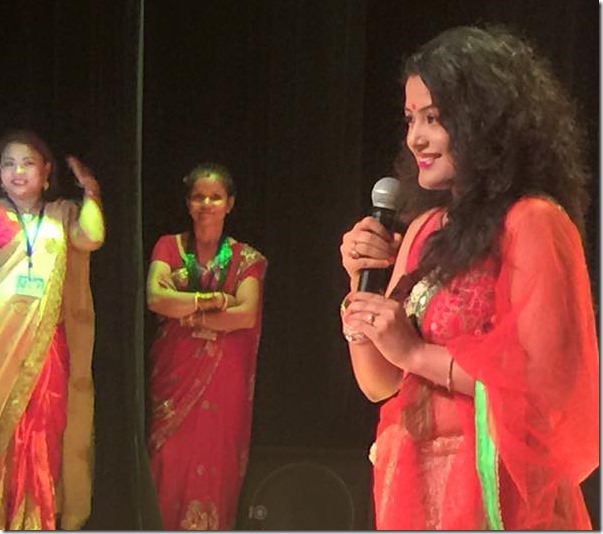 Actress Priyanka Karki has also done a music video on an evergreen song by Bachhu Kailash, ‘Timile Ta Hoina …’ The video is attached below for you to decide on Priyanka’s singing talent. She had also given voice to a song of her movie ‘Aawaran’. 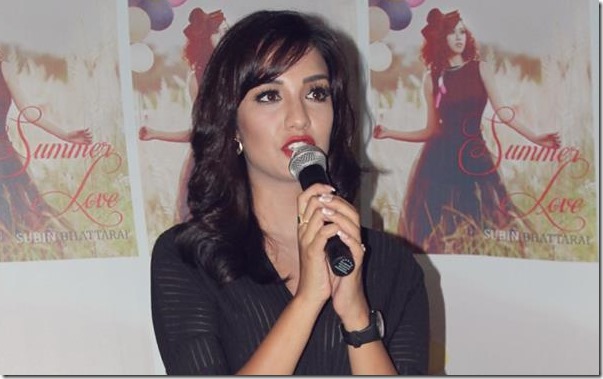 Other actresses who have also been singers apart from acting are Anu Shah and Niruta Singh.

Niruta Singh’s song was popular a while ago titled, ‘Chadi Jane Mayalulai …’ The music video of the song featured model Usha Khadgi.

Anu Shah had  given voice to a song in upcoming movie ‘Sakash’. The song is not released yet.