Nepali Actress Sushma Karki is better known as an item girl than an actress. After the success of ‘Bindaas’, the sequel of the movie ‘Bindaas 2’ also features Sushma Karki in the lead role. In on of the songs in the new movie Sushma is dancing in a song titled ‘Fariya Chhoto… ‘. 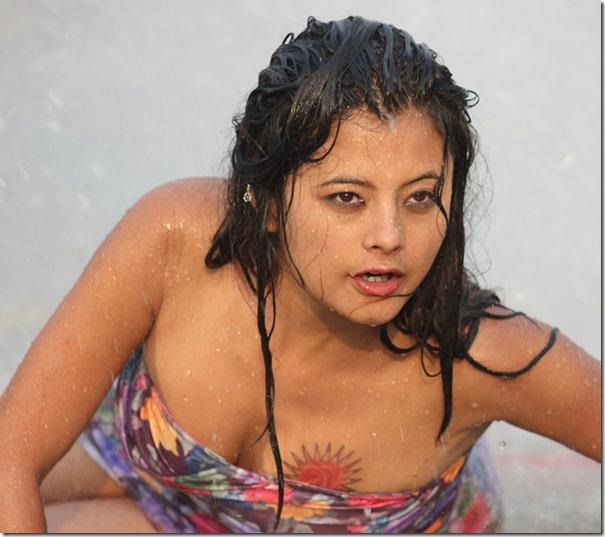 The item song is told to feature Sushma in hot and sexy attire.

The item song was shot in a dance restaurant in Kathmandu. Sushma has gained some weight these days and she is criticized of not being fit for a dancer.