The comedy movie, ‘Adhakatti’, is the debut movie of journalist Subrat Acharya as a film director. With Ashishma and Rista the movie also features Gaurav Pahadi, Wilson Bikram Rai and Pradeep Bastola. (More photos and details in xnepali) 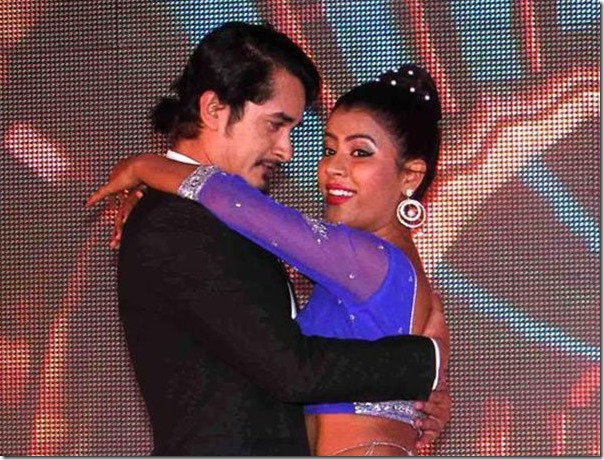 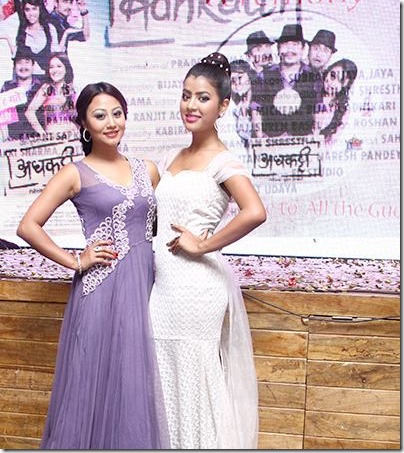 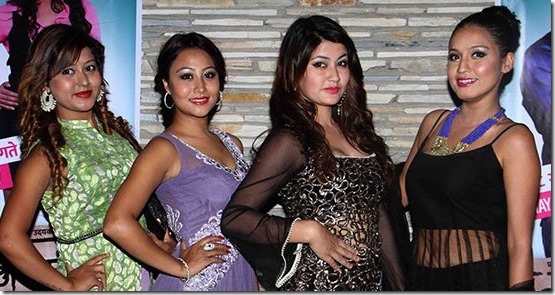