Actress and model Reema Bishowkarma is known for her beauty. Reema married the UK-NRN, Robert BK in a ceremony held in Kathmandu. The beauty in Reema was enhanced during the marriage ceremony. In an interview Reema told that drinking a lot of water is the biggest thing she attributes to her beauty. 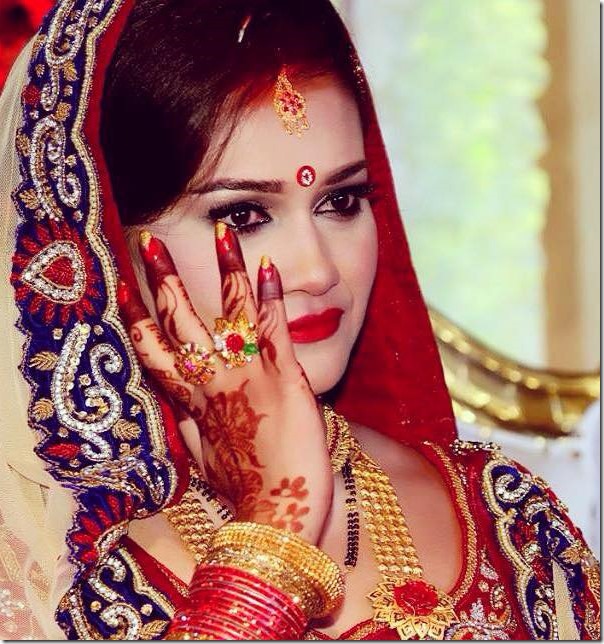 Reema says, drinking enough water helps body to work properly. In addition, Reema prefers vegetarian foods to non-vegetarian ones. Although Reema accepts that makeup and style add up to the beauty, she believes excessive make up makes a person ugly. A lot of makeup conceals the natural beauty and it makes one ugly.

Reema says, she wears make only if she has to do shooting. In the days when she doesn’t have any shooting she doesn’t use make up. She uses light makeup to enhance the things she wants to highlight. Reema says that she doesn’t like the people who wear a lot of make up event in the days they don’t have shooting.

Reema uses generic sun-screen cream to save her skin from sun burn and uses creams that suit her skin.

Reema is more into modeling in music videos than in movies. She says that she only does one movie in a year. In music videos, she sometimes does four music videos in a week. Videos featuring Reema are well received by the audience. 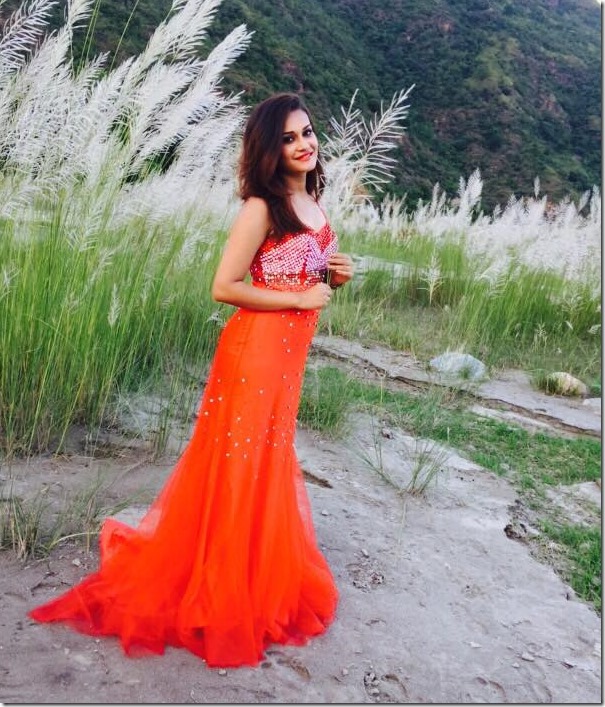 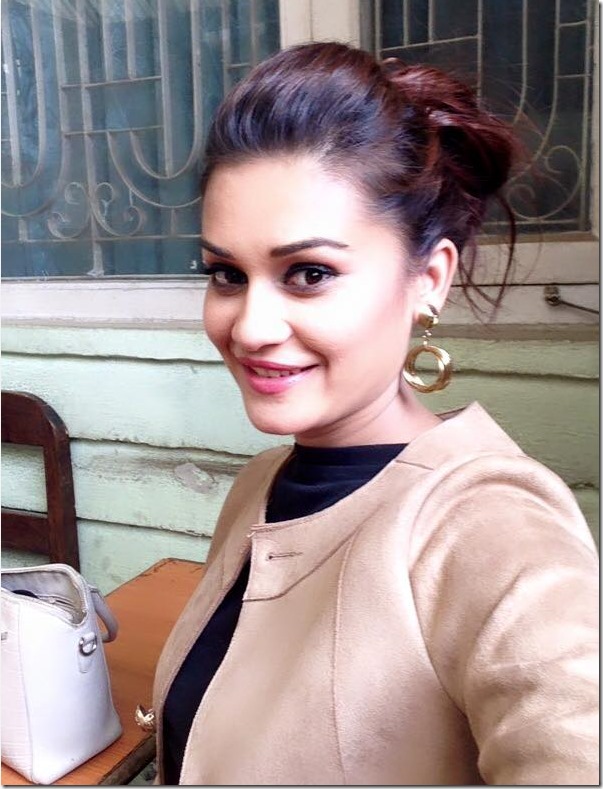