The cast actress Harshika Shrestha was wearing after an accident on the sets of ‘Khatarnak’ is finally removed. In a Facebook post Harshika said, "Finally, without plaster I’m taking breath." 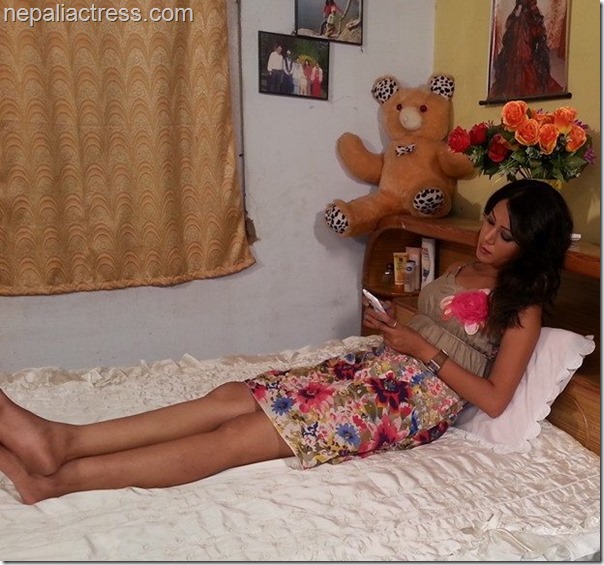 Harshika had met with an accident during the shooting of her upcoming movie ‘Khatarnak’ in Hetauda, two weeks ago. At that time, she had expressed sadness of not being able to attend the release of her movie ‘Mukhauta’.

She however reached the premier show of the movie with the help of crutch and helping hands. That is not all, she was actively working although the doctors had suggested her to take complete rest. 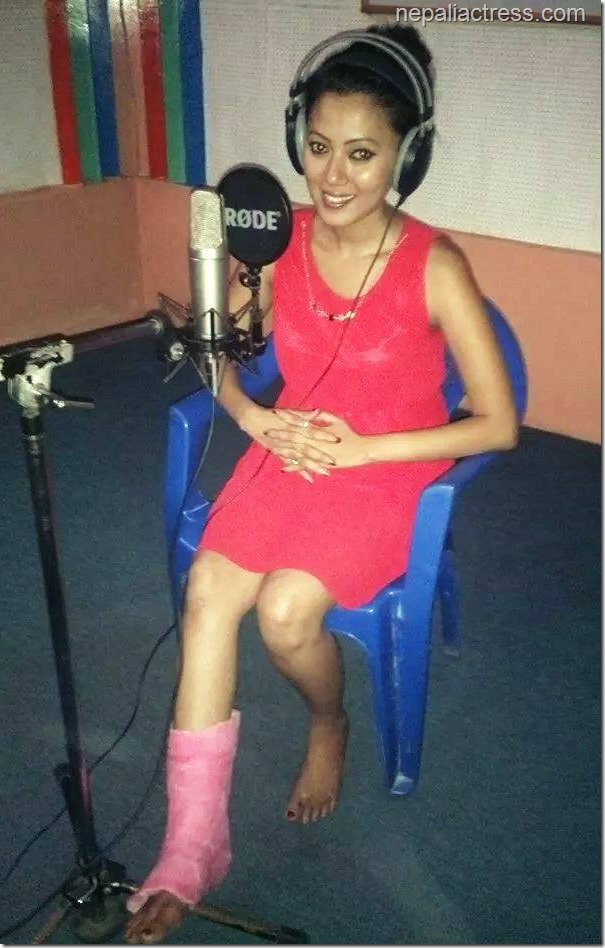