It was no secret Nepali actress Jiya KC was seeing Bhuwan KC for some time. Although they haven’t worked together in any movies, they were seen together a lot and Jiya had admitted that she had been with Bhuwan in his house. She even told that she love Bhuwan and would be happy if he agrees to marry her. 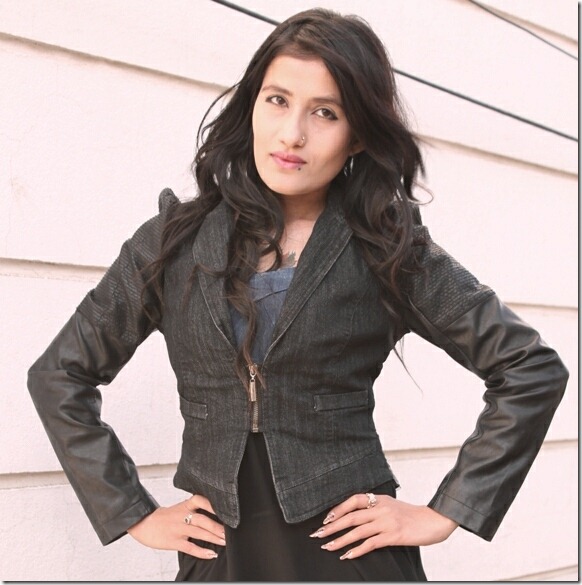 Bhuwan KC is known to have affair with almost anybody he could befriend with. Jiya was not exception and they were seeing each other for some time. But, when the matter reached to media and it went as far as marriage, Bhuwan rejected such possibilities. He told that there are a lot of girls like Jiya who want to marry him. He added, he can’t marry everybody who says they want to marry him.