According to an online magazine, the playboy of Nepali movie industry, Bhuwan KC, was trying to hook up actress Pooja Sharma. In the party organized by the makers of ‘Ajhai Pani’, Bhuwan KC was present for more than two hours. Bhuwan’s presence to the movie’s party doesn’t make much sense as he is in no way related to the movie. 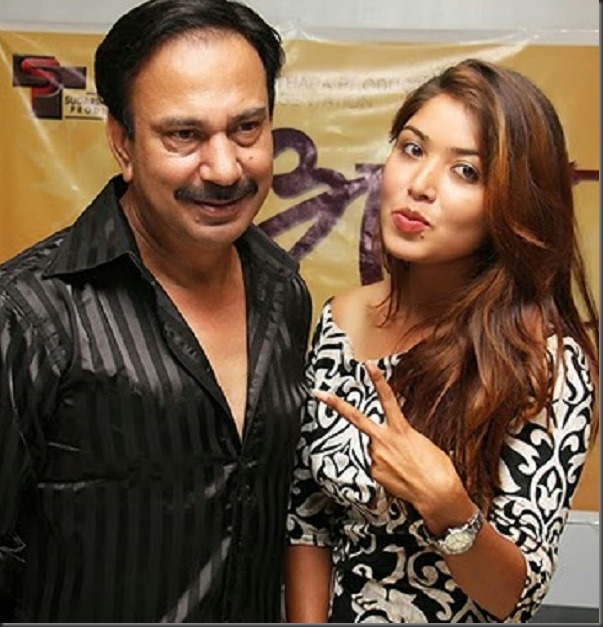 It’s no secret Bhuwan KC is always in a look out for young and beautiful girls. If he talks and hugs an actress in a public place, that doesn’t mean he is trying to start an affair.

If the report is true, that means his relationship with another actress Jiya KC is in trouble. The report also clearly states that it was only Bhuwan and Pooja wasn’t interested in him. So, don’t expect any news of

Bhuwan KC is married two times and has married off his daughter from first wife. His son from his second wife, Anmol KC, is also an actor.

One thought on “Did Bhuwan KC tried to woo Pooja Sharma in Ajhai Pani party?”