In response to the news about actress Sushma Karki being beaten by her boyfriend, the actress has denied any such incident. She told that the news wasn’t correct and that she is sad about it. 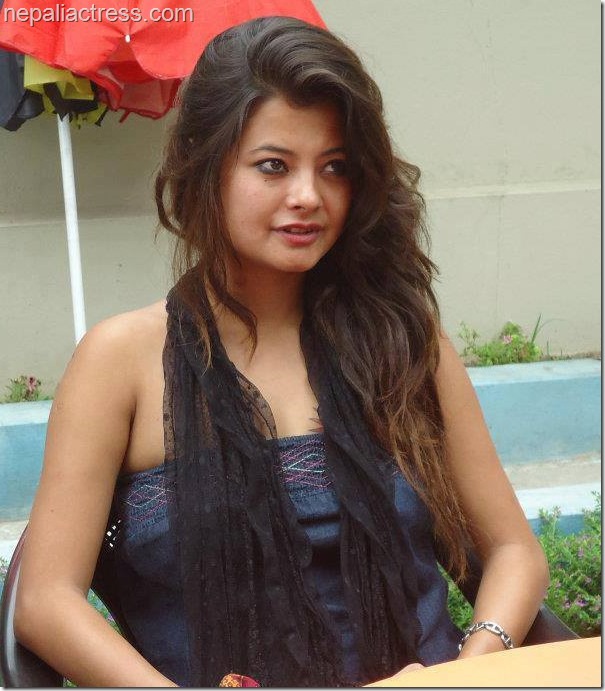 Talking to an online magazine, Niran told, “Shusma had a sprain in her leg. All I had done was asked her what the problem was. That was all what happened that day.” Sushma said, “Because of the sprain in my leg, I had difficulty in dancing on that day. Media made up the news of Niran beating me.”

Sushma Karki and her boyfriend Niran Shrestha are currently in a tour organized by Wide Event. After Dharan, they are going to Sikkim for another program.

Sushma and Niran jointly started to run a restaurant in Thamel for the last few months. As the business wasn’t profitable, they have already sold it and are looking to start another venture.

We hope, Sushma and Niran have told the truth and they are having a very good time in the tour.