The ‘Chapali Height’ debut actress Binita Baral has graduated on June 17, 2017 in the USA. The actress had gone to the USA to do her Masters in Business Administration in agriculture related filed. 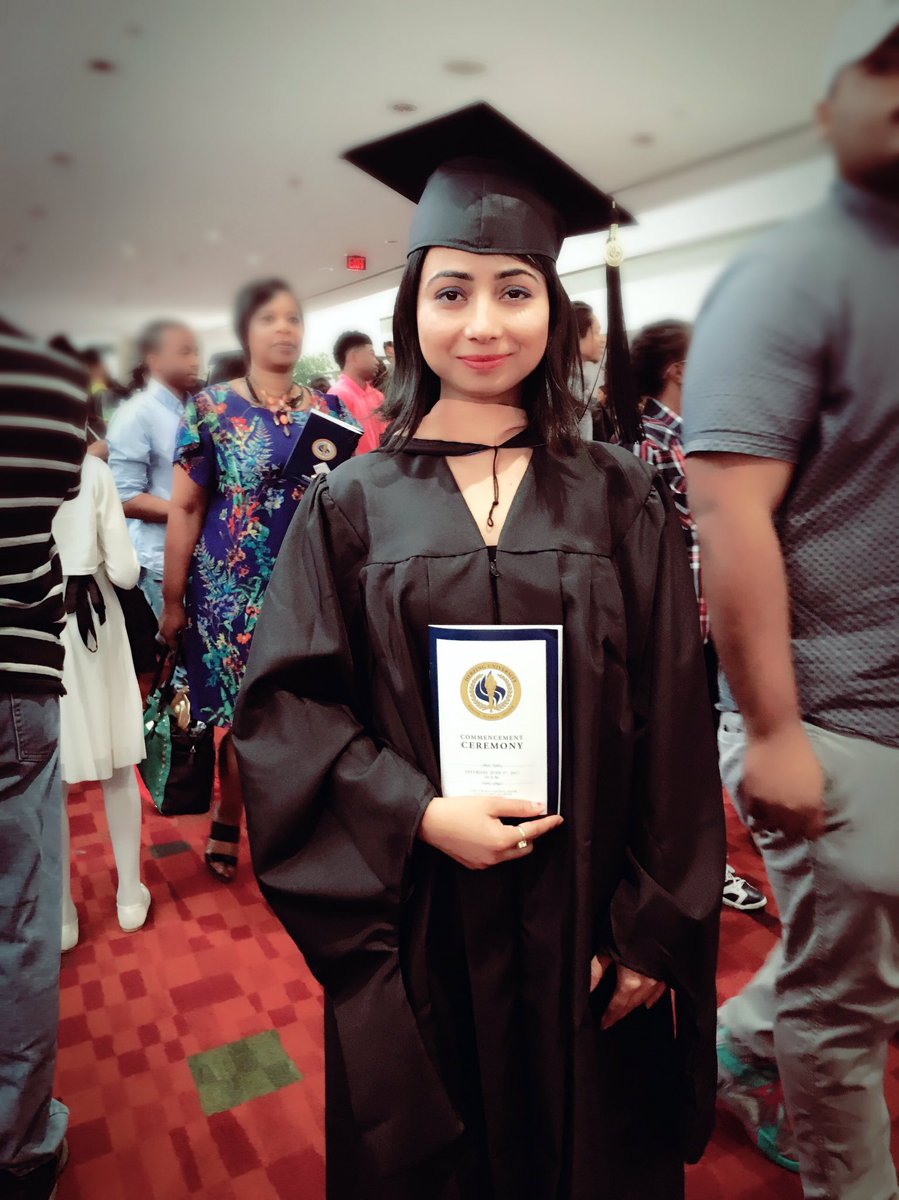 Congratulation to Binita Baral for being MBA graduate. I wish her all the best in finding a fulfilling job and a very happy life ahead.

Will Binita Baral return back?

After analyzing these situations, it doesn’t make sense for her to return back. 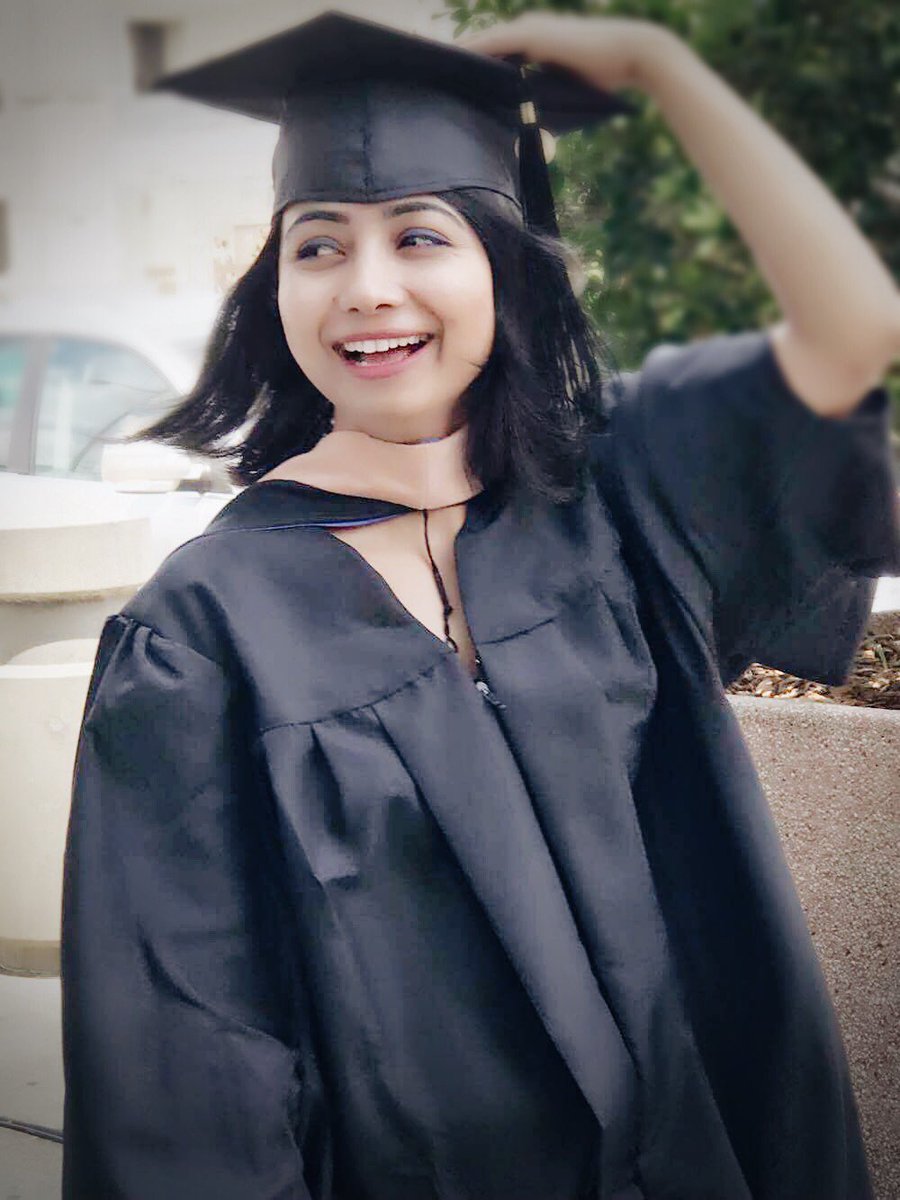