In a few days, another actress of Nepali film industry is getting married. Nisha Adhikari is going to marry her long-time sweetheart, Sharad Veshwakar. I had talked about their affair (in 2014) and ‘rumoured’ breakup (in 2015) but, the marriage came so sudden that, there was no time of speculation. Last week, there were reports that she was going to get married soon. That was an unexpected news because, they weren’t seen together for more than a year.

Now, the invitation cards are already distributed and the family members of the two are in full-fledge preparation of the marriage to be held this Friday.

Who is Nisha Adhikari?

A summary of who Nisha is:

Who is Sharad Vesawkar?

Congratulation to Nisha Adhikari and Sharad Vesawakar for the marriage and I wish them a very happy married life. 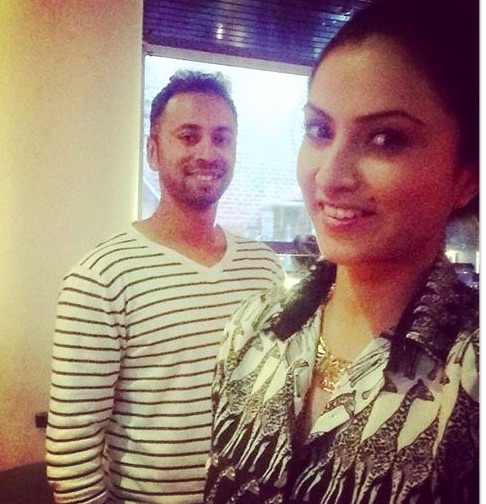