The festival of paddy planting and mud-holi, Ashad 15 (or Asar 15) is on Tuesday.  In the festival, farmers plant paddy plants and have fun in the mud. These days, Ashad 15 has become a photo-op for the celebrities, especially the actress and models. 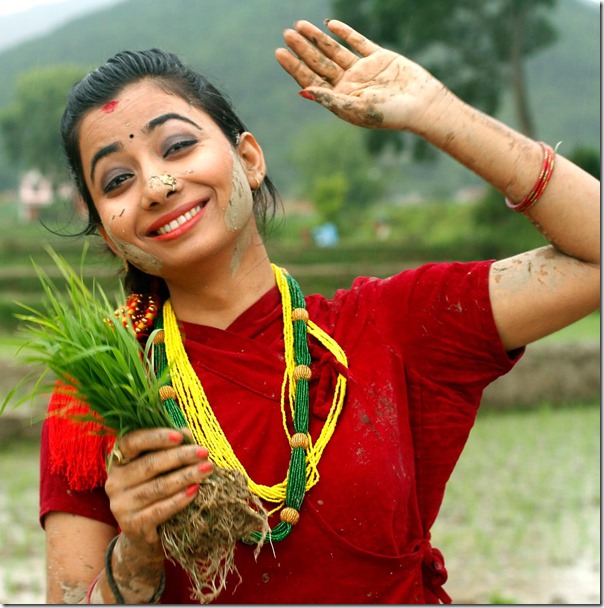 Here are some photos of the Nepali actress soaked in dirt in the paddy field. 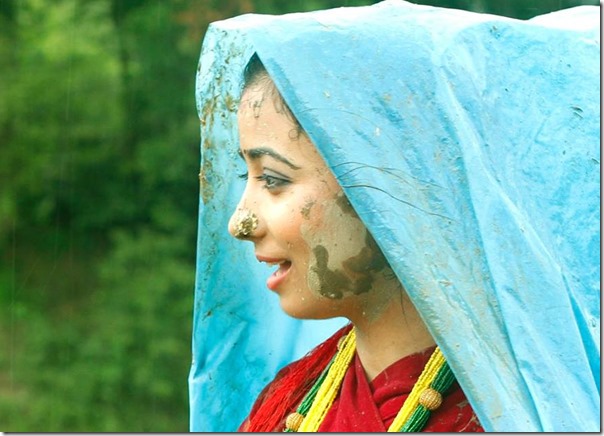 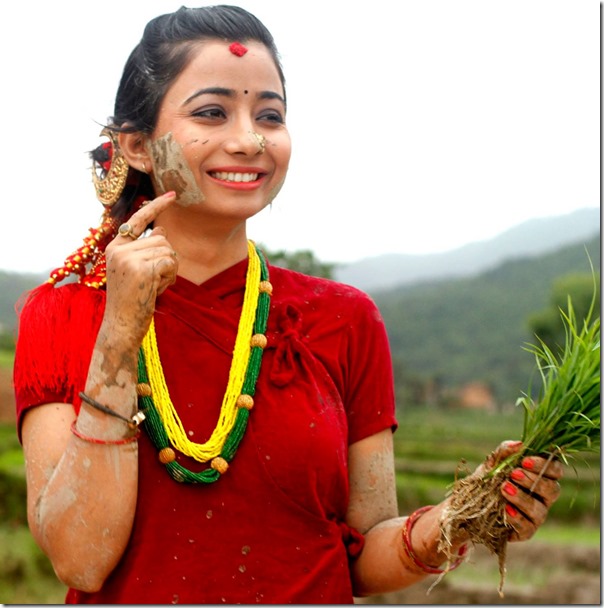 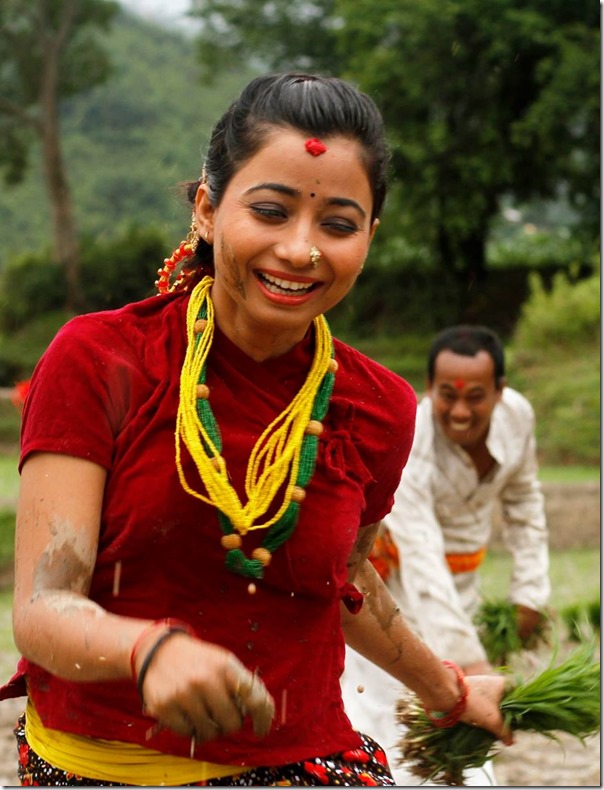 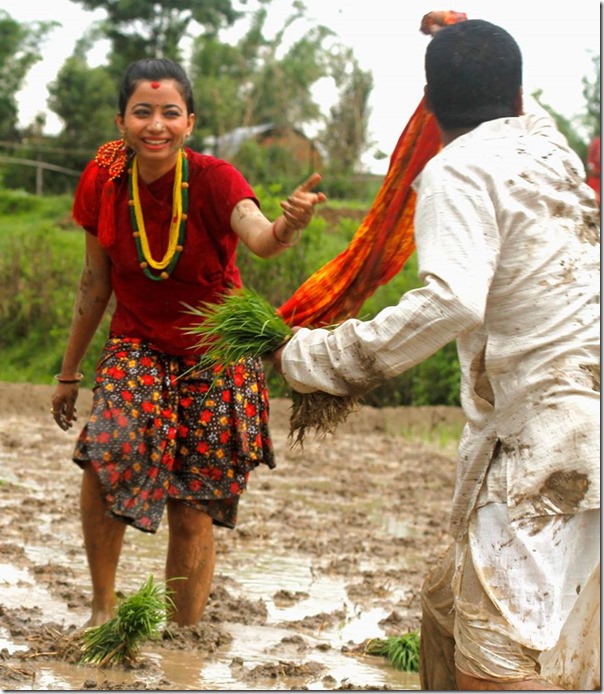 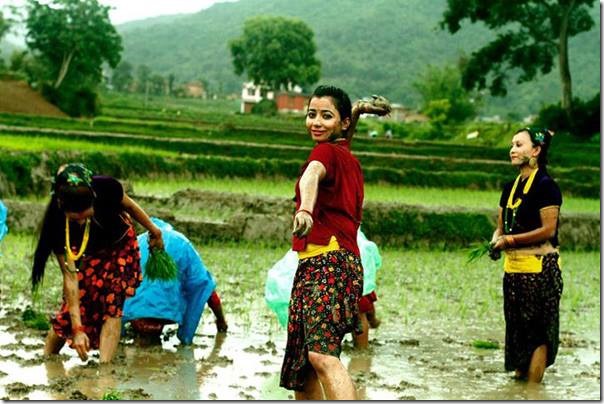 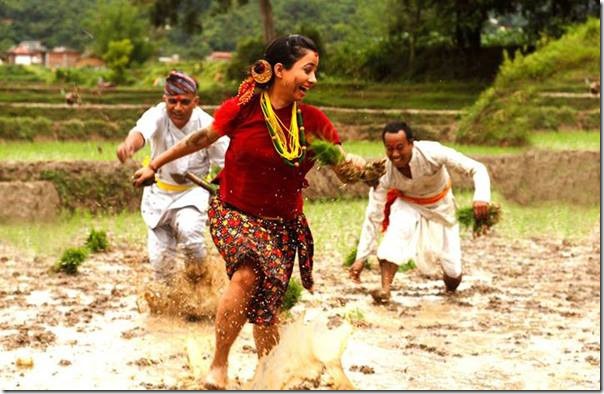 2 thoughts on “Binita Baral in Asar 15, actresses get dirty in paddy field”