If you can think of anybody with a confused identity, one Nepali actress is the living example – Poojana Pradhan, or Pozana Pradhan, or Pooja Gurung, or Poojana Stri, or Poozana Stri and so on. A recent message in Poojana’s Facebook account reminded me of this 2012 article about the story of Poojana Stri, Poojana Pradhan and Pooja Gurung, and a recent article about Poojana’s abandoning of Stri from her name.

The actress who has recently flown to Hong Kong to premier her upcoming movie ‘Chocolete’, Poojana has expressed her sadness over the confusion on the spelling of her name. 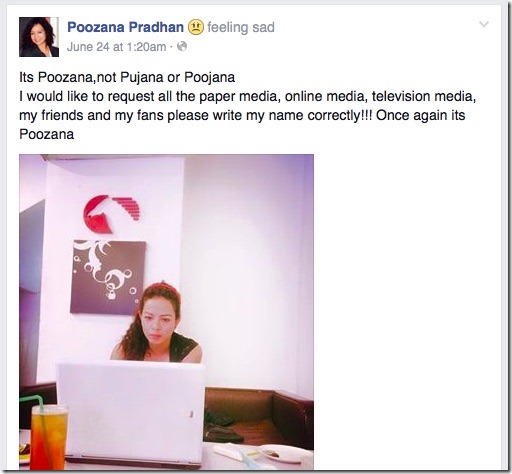 In our previous report, we discussed the change of her original name Pooja to Poojana (or Pozana) to be based on Astrologer’s suggestion.

In NepaliActress, we had been consistently using Poojana as her name and changing every earlier post to Poozana is not practical. This confusion adds up to the confusion created over Stri and Pradhan confusion. After all, it is her name and we are nobody to argue on it. So, Poozana it is! 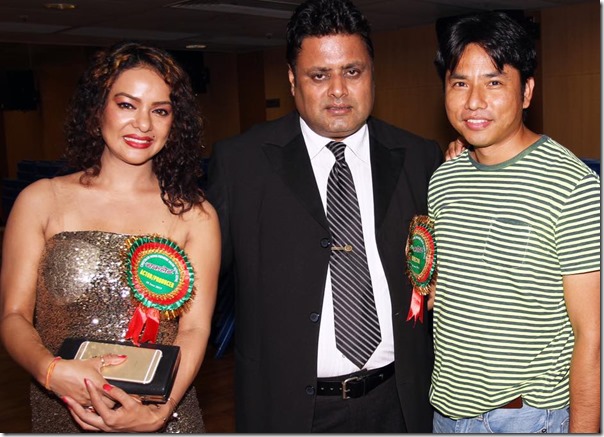 Poozana with Nirmal Sharma and Nirmal Shrestha in Hong Kong 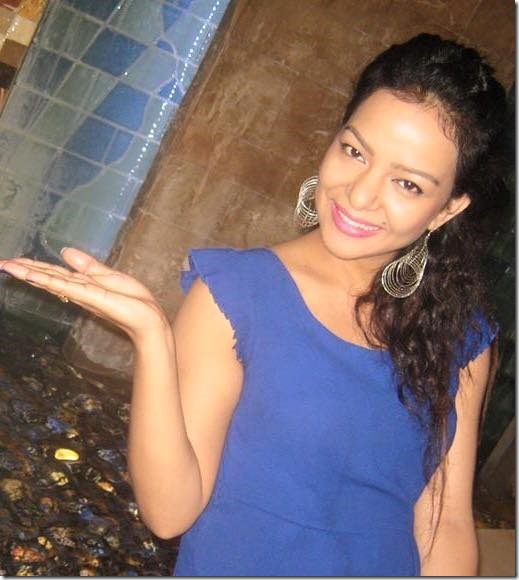