I am writing the biography of an actress of the past. Although, there is a possibility of her comeback, I don’t see it easy as she has married another Nepali actor in the USA, Sudhanshu Joshi on November 24, 2016 (yesterday). A beautiful actress, Usha Poudel debuted in Nepali movie ‘Karma’. But it was ‘Muna Madan’,  made on the a well known book of the same title, by Mahakavi Laxmi Prasad Devkota that established her as a credible actress. Usha was featured as the central character Muna in the movie. After the success of the movie and her acting, she got opportunities to act in other movies.

In 2010, after the completion of the shooting of Nepali movie ‘Kassam’, Usha went to Mumbai. At that time an Indian actor, Rahul Roy had visited Nepal. A rumour of affair between Rahul and Usha had started as she had gone to the USA right after his visit. As the time passed, the rumour proved to be untrue.

Usha later told that she was motivated to go and try her luck in India because of the success of Manisha Koirala. In one of the stage show held in Qatar, one of the anchors of the show had called her “another Manisha Koirala”. After that incident, Usha started dreaming to be another Manisha Koirala in Bollywood film industry. Usha learnt Hindi language and appeared in a lot of auditions. Although she landed in a movie, her television appearance was successful. She stayed in Mumbai for about 4 years before going to the USA.

In addition to movies, Usha Poudel had also acted in TV serials: 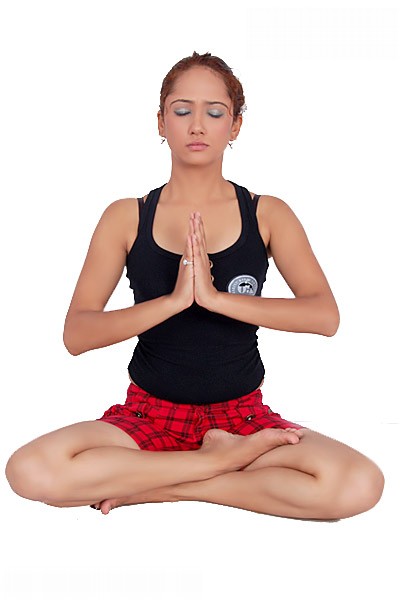 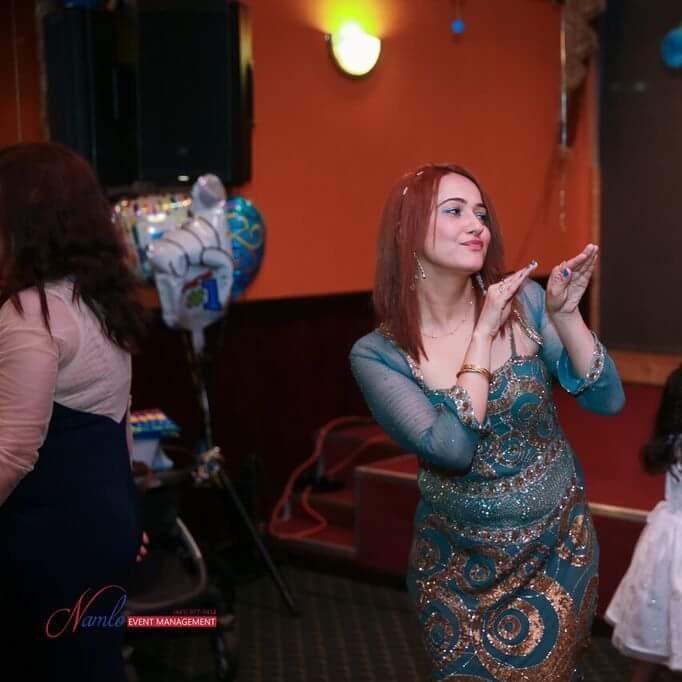 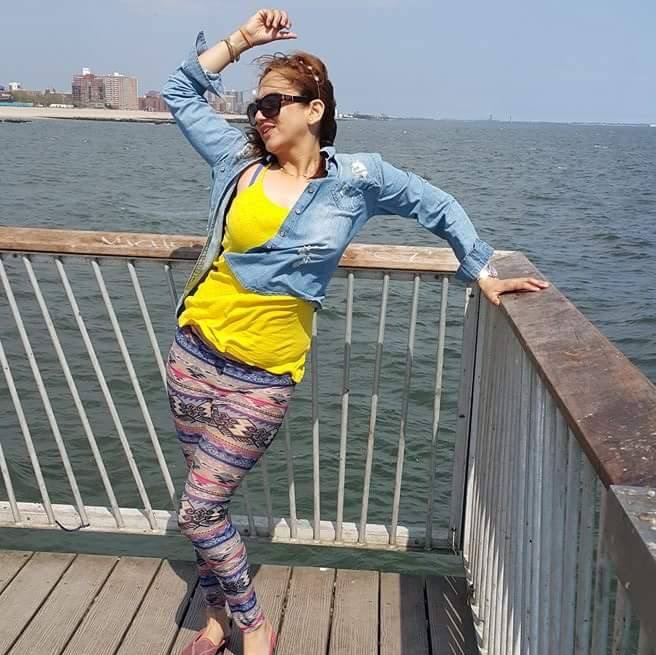 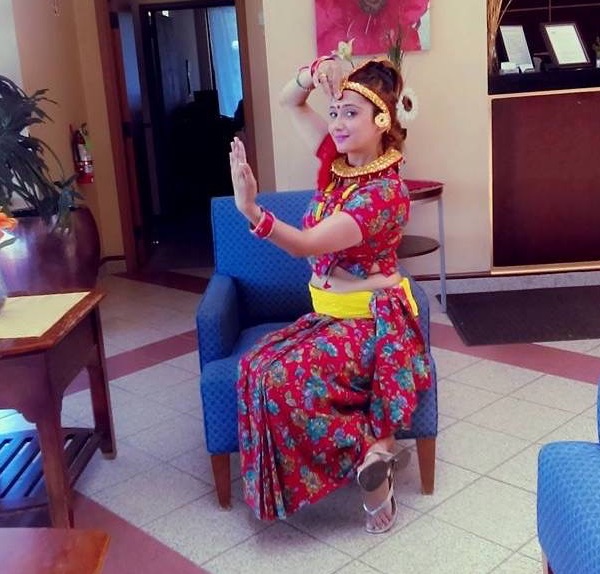