In the press show of ‘Thathastu’ held on Sunday, Nepali film artists and journalists watched the movie. Rekha Thapa‘s ex-husband Chhabi Raj Ojha was also one of the viewers of the film. When Chhabi and Rekha Thapa met Chhabi wasn’t that happy but, he later shaked hands with the actress and posed for a few photos. 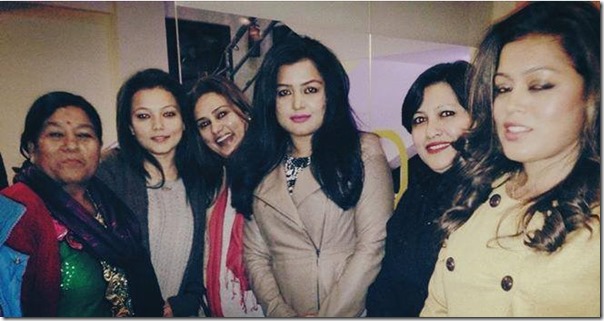 Chhabi and Rekha are not in good terms these days. Their heated debate in different interviews were the topic of talk in film sector.

The film by director Shabir Shrestha features Rekha Thapa, Kishor Khatiwoda, Subash Thapa and Bigyan Joshi in main roles. The movie made on violence against female and revenge was liked by the invitees. The artists present in the show include Keki Adhikari, Priyanka Karki, Benisha Hamal, Deepa Shree Niraula, Jenisha KC and others. Rekha had also invited her family members to watch the film. 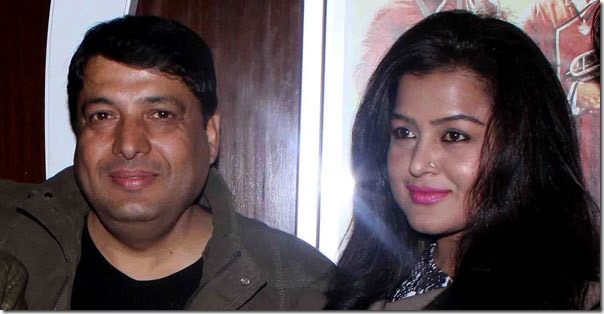