Relationships tend to become more fragile when one becomes successful. Actress Sushma Karki had gone through two break-ups – first one with director Sudarshan Thapa and the next with musician Niran Shahi. 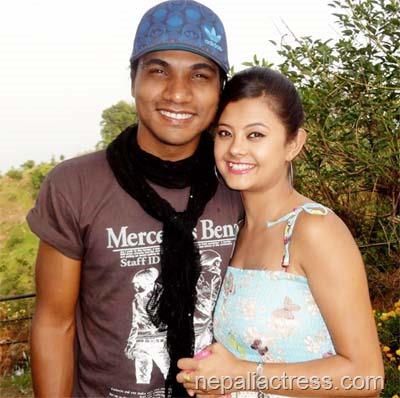 Sushma was living together with Niran for quite some time before they broke-up. After the break up Sushma had told that the relationship was only attraction and there was no love.

In a latest rumor, they have patched up and renewed their relationship. They have started to tell that there are ups and down in love. We hope the relationship will last long enough this time. Nepaliactress team wishes a long-term relationship between the two.

3 thoughts on “Sushma Karki and Niran patched up”