UPDATE: Rekha has told that her name was replaced by that of Baliram when the party realized that Rekha’s name wasn’t in the voter’s list. The Election Commission requires that the election candidate should be in the voters list. In the last election, Rekha had voted from Kathmandu constituency no. 7. Political Observers however frown on parties making such a fundamental mistake in selecting their candidates. Original post continues …

It seems, the political parties don’t need artists to represent them in the election. After actor Bhuwan KC was removed from the list of CPN UML nomination list, actress Rekha Thapa was also removed from CPN Maoist nomination list in the last minute. 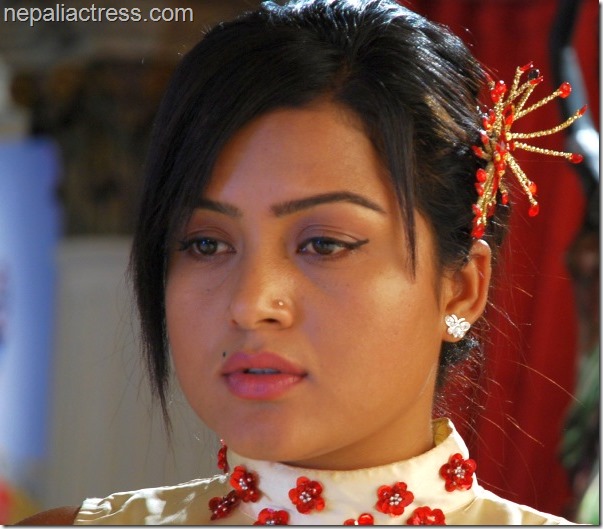 Earlier, the CPN Maoist Parsa district committee had recommended Rekha to participate in the election from Parsa 1. Rekha’s recommendation was disputed among the long time party workers. They demanded the election ticket to be given to more credible party worker.

In the final list of the election candidates, Baliram Shah is representing Parsa 1. Both Rekha and Bhuwan KC had recently joined their respective parties (Rekha had joined the party in May).