Actress Shilpa Pokharel is no longer exclusive to Chhabi Raj Ojha after signing in actress Karishma Manandhar‘s upcoming movie ‘Falgu’. Debuting in Chhabiraj Films to replace actress Rekha Thapa, Shilpa acted in three movies of the banner before signing in movies of other banners.

Actress Karishma is returning in the film industry as a producer after 14 years. The failure of her last production ‘Babu Saheb’ caused Karishma to leave the industry and go to the USA. Karishma waited years after returning back to Nepal to finally start film production again. 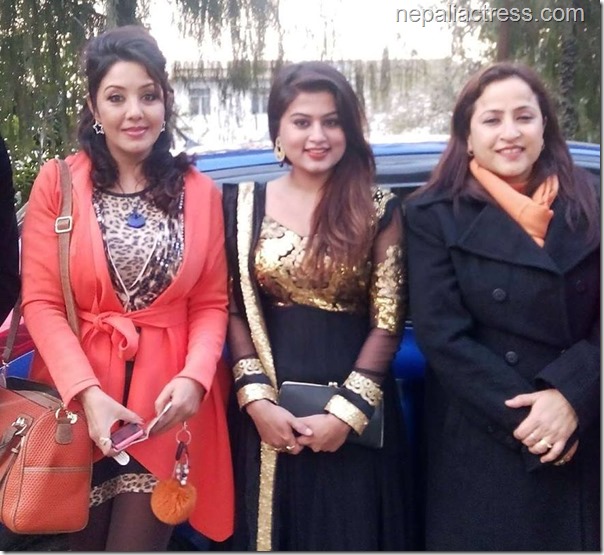 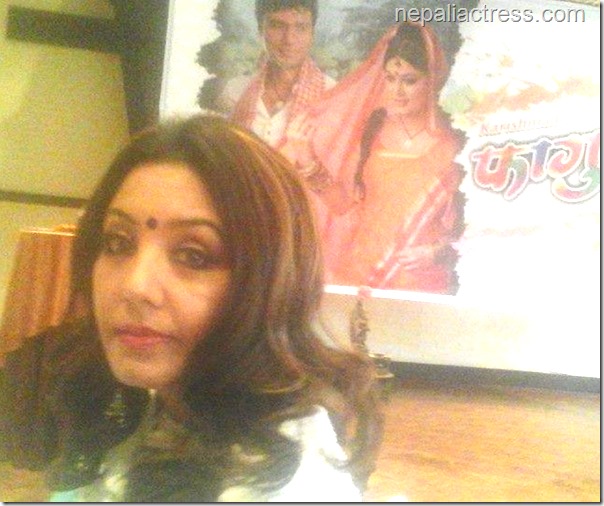