Actress Benisha Hamal celebrated her birthday on July 26. The 5 feet and 5 inches tall actress had debuted in the 2010 movie ‘Swor’. In addition to working as an actress, Benisha has worked as a radio jockey and video jockey in Chitwan and Kathmandu. She has worked in NTV, Channel Nepal and NTV Plus televisions. 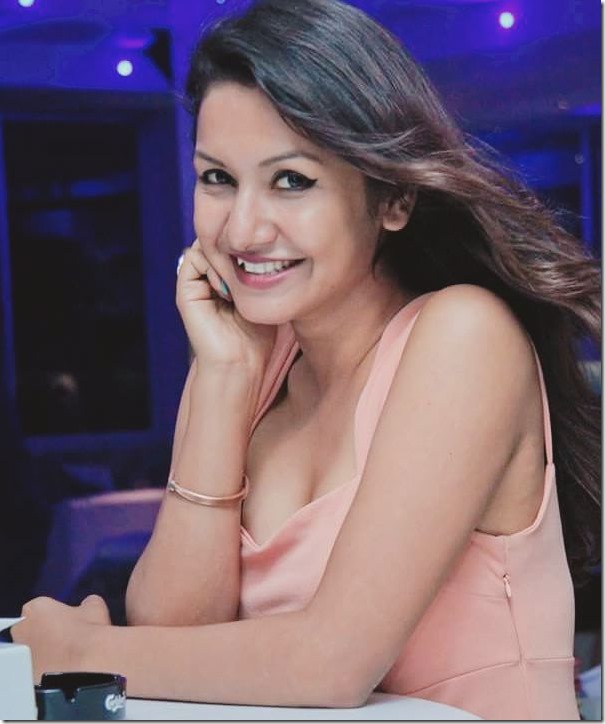 With Keki Adhikari and the team, Benisha was actively involved in the construction of houses for earthquake victims.

In addition to working in media and as an actress, Benisha is also a writer. Although she is yet to produce a script, she had announced her plan to write scripts for movies. Benisha is slowly establishing herself as an actress and a media personality. Click here for the profile of Benisha Hamal.