In an event held in President’s place, Shital Niwas, two actresses – Richa Sharma and Sangam Bista were awarded the Best Actress Award of 2015 edition of the National Film Award. Richa was awarded for her role in ‘Talakjung Vs Tulke’ and Sangam in her role in ‘Love You Baba’. 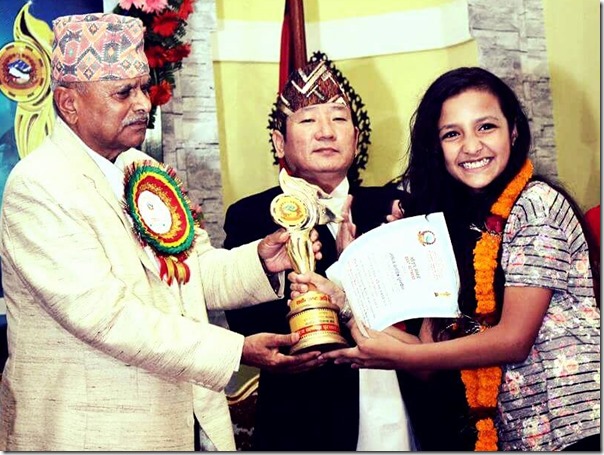 In the event, ‘Kabaddi’ was awarded the best movie and Nischal Basnet the best director award. (more details on the event in xnepali).

Read more about the award winning actress in Profile of Richa Sharma.

The other award winning actress, Sangam Bista, is a 14-years old child artist, the daughter of actor Gajit Bista. Gajit’s son Saugat Bista had directed the movie ‘Love You Baba’ at the age of 7-years. Sangam has won the award for her role in the movie directed by her 7-years-old brother. 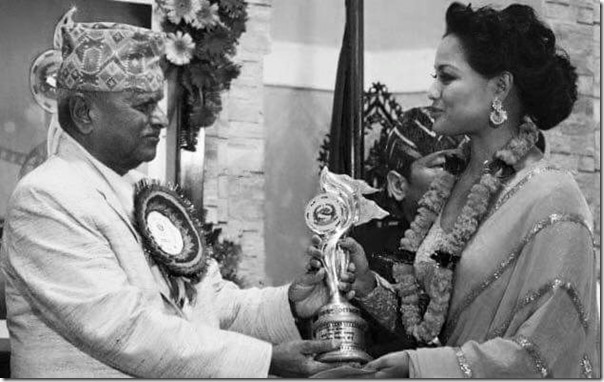 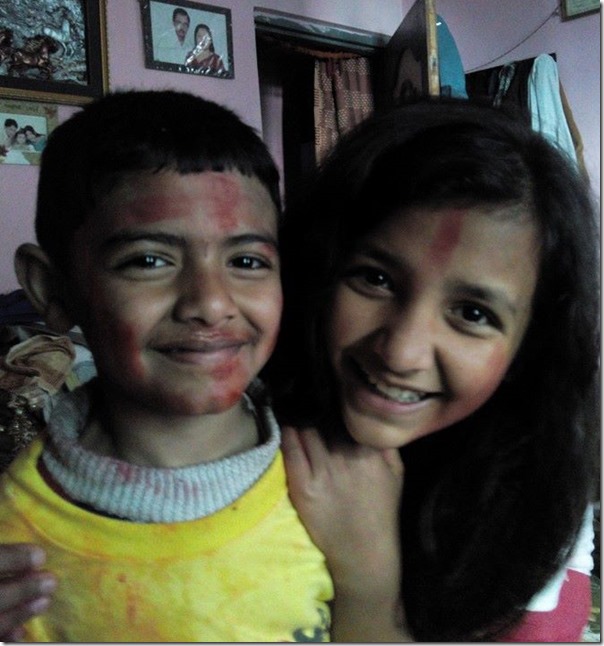