February 4 is the birthday of Nepali actress Karishma Manandhar. The actress known as evergreen actress of Nepali film industry looks as young as before when she started acting some 25 years ago. 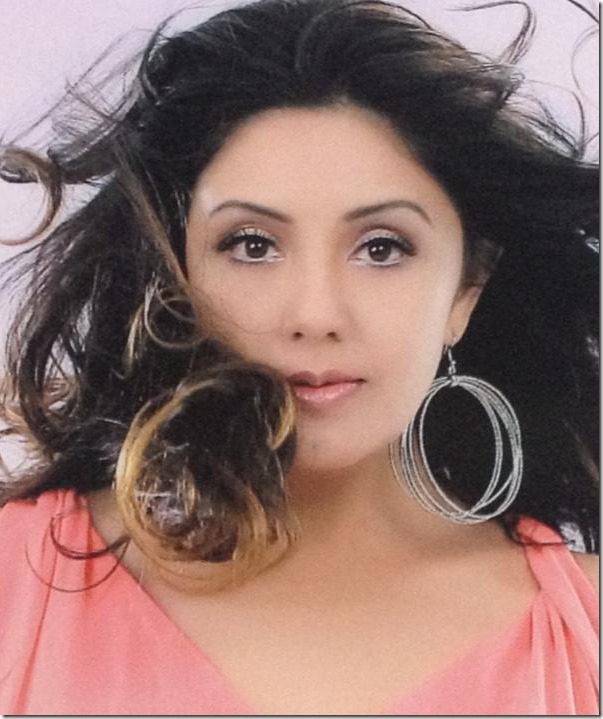 Even after 25 years, the actress is still featured as a young lead actress. Karishma’s daughter, Kabita, is on the last days of her teen years and she has also started modeling.

Nepaliactress team wishes Karishma happy birthday and many happy returns of the day. We wish Karishma’s charm remains as always.