A Nepali weekly has published a long list of actresses who dance in bars and casino in Dubai. The earning in Dubai is much more when compared to the earning they make by acting in movies. 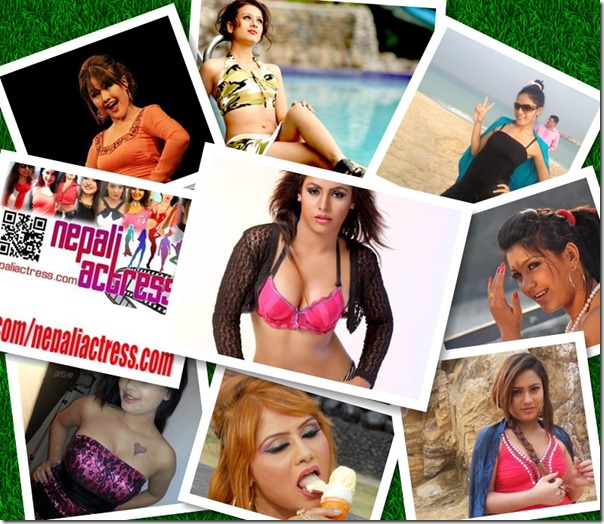 According to this xnepali article, the actress make a good sum of money by dancing. Dancing hence is more attractive than acting in films. 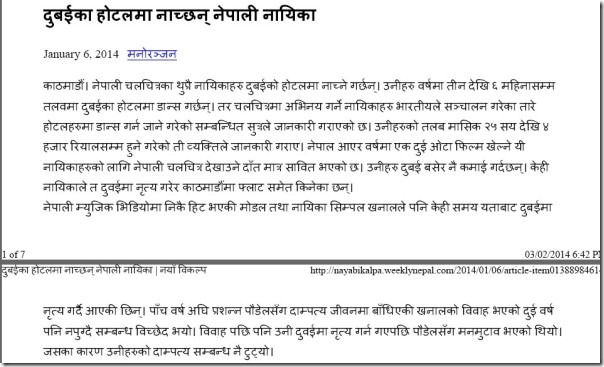