Nepali actress Usha Poudel celebrated her birthday in the USA on July 18, 2015. Usha celebrated with the family of actress Richa Ghimire and Mukesh Dhakal. Richa’s family had surprised Usha with the cake and the celebration of the birthday. 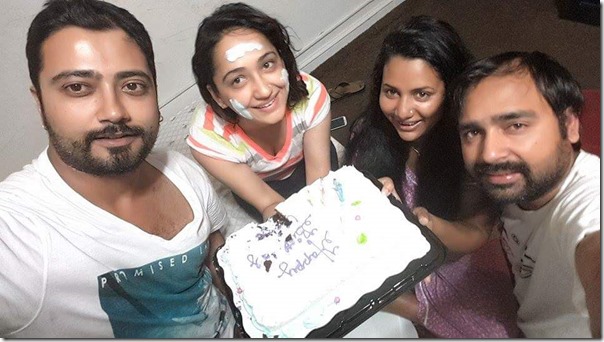 The husband of actress Melina Manadhar, actor  Mukesh Dhakal has also recently gone to the USA for a program and hasn’t returned back. All these artists are reportedly waiting for the result of their Green Card application or in the process of application.

Usha had been absent from the Nepali film industry for a while. She was struggling in Mumbai and was successful in getting roles in some television serials. At the end of 2014, she suddenly appeared in the USA and has been living there since then.

Some more photos of the celebration: 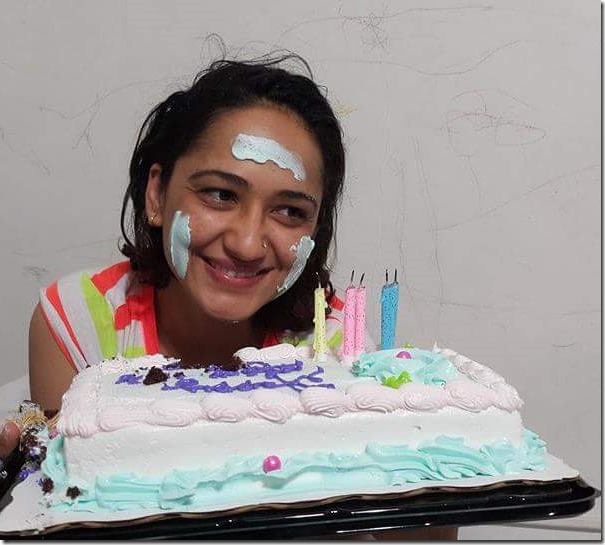 One thought on “Happy birthday Usha Poudel, celebrates with Richa Ghimire in USA”