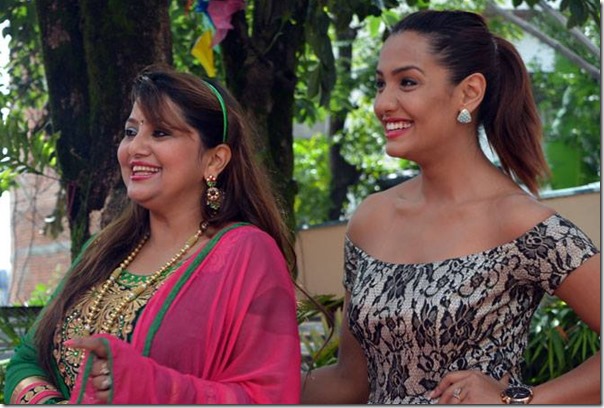 During the ceremony, Deepa told that Priyanka was a piece of her heart. In response Priyanka kissed Deepa and appreciated the actress. That was not all, the actor and producer of the movie, Deepak Raj Giri had also shown his appreciation and love towards the actress. He told, “I am a fan of Priyanka.”

Although such love and appreciation of the artists during the promotion of a movie is not uncommon, there are very few artists who don’t appreciate Priyanka. Only time will tell if the love of Priyanka will remain intact for long. The Priyanka on the other hand never gets tired of talking of Dayahang Rai. We however don’t believe in the rumor of their relationship. 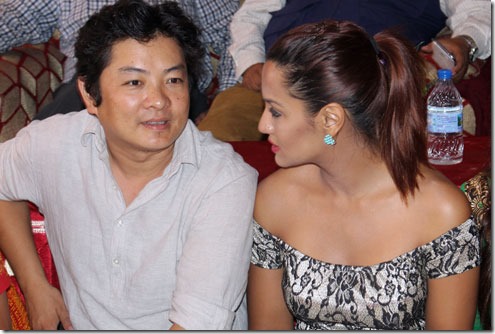