The money set aside for the honeymoon by the newly married couple, Reema Bishowkarma and Robert Bishowkarma, was donated to the Film Artists Welfare Fund of the Film Development Board. Reema and Robert have donated the money when their honeymoon tour was canceled. Robert had to return back to the UK and Reema is working in the films she had committed before her marriage. 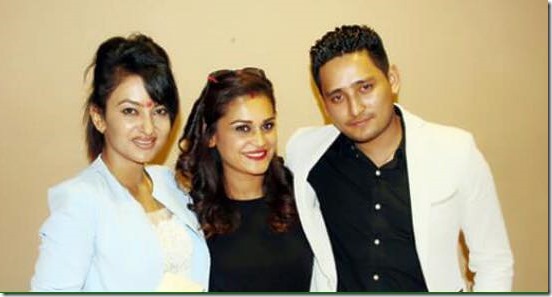 Robert and Reema had married on September 27. Reema has started participating in the shooting on October 3 and Robert is returning back to the UK on October 4. According to a report in xnepali, Reema had wanted to go to Paris for honeymoon and Robert had wanted to go to Maldives. They didn’t decide on where to go as the plan was prematurely canceled. Instead, the went to meet actress Jharana Thapa to give the money for the benefit of the artists who need it in their hard time.

Jharana was appointed to the welfare wing of FDB recently. Jharana has been collecting founds for the organization that gives the money to the artists who are in desperate need of funds.

In the fund handing-over ceremony held on Friday, Reema told about the experience of getting married. Reema and Robert also talked about how they met in Facebook. Robert told that he was the one to sent the friend request to Reema.

On Friday, Reema had also shared her photo while participating in an awareness campaign against breast cancer. It seems, Reema is more interested in helping others than her own personal priorities. 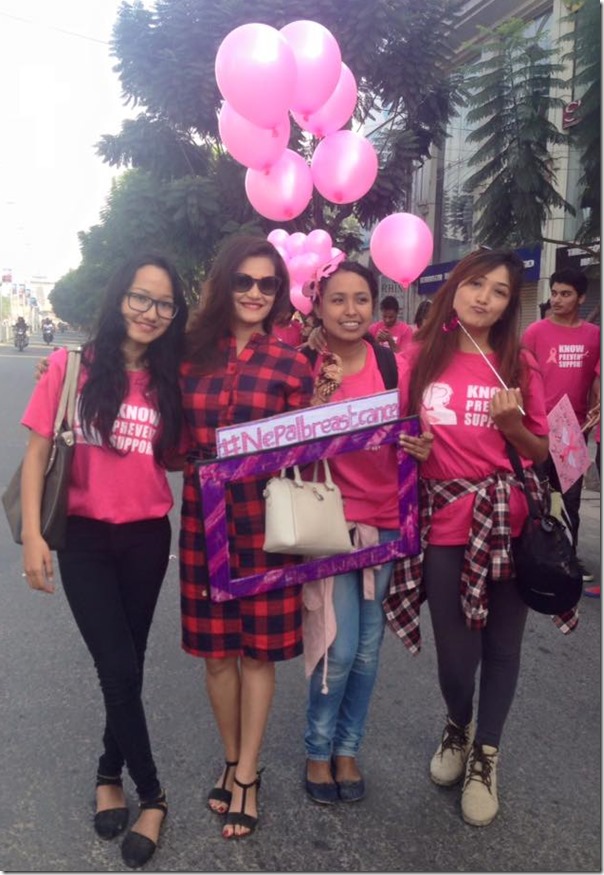 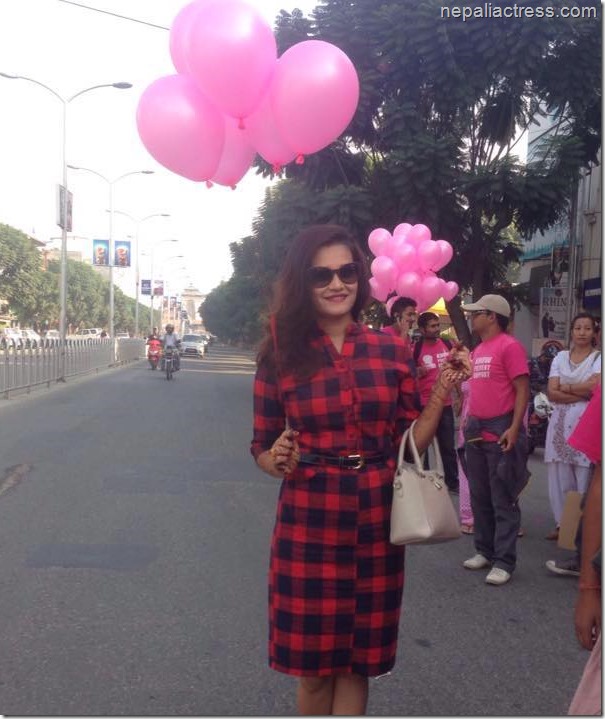