Actress Jebika Karki debuted in the Nepali movie industry in ‘Janmabhumi’ by Mohan Niraula. The second movie of the actress, ‘Parba’ is going to release on Jestha 12. The movie also features another actress Namrata Shrestha in leading role. The movie by director Dinesh Raut features Jebicca in a character named Riya. 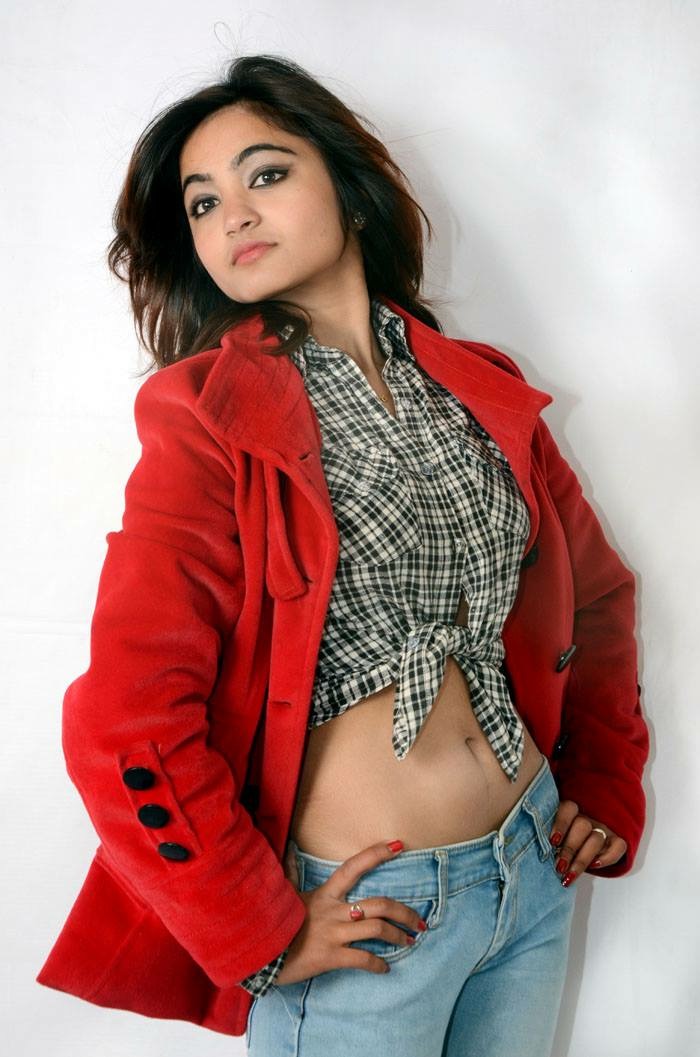 Although Jebicca didn’t get the limelights from her debut movie, she has high expectation from her second movie. The movie by the director of superhit movie of last year, ‘Classic’ is a highly awaited movie. The item song of the film titled ‘Kale Dai …’ has also been very popular in YouTube.

Jebicca had never thought of acting as a career until she started acting in a popular comedy program in Kantipur TV by Sandeep Chhetri – ‘What The Flop’. The positive feedback to her acting in the program encouraged her to consider it as a career. She got her role in ‘Janmabhumi’ after the audition by Mohan Niraula and the team.

Talking about her debut movie, Jebicca says, “It was really tough in the initial days. I didn’t know the technical aspects of the shooting of the big screen movie. I was disoriented for about a week before I could feel comfortable with it.”

In addition to television program and movies, Jebicca has also worked in more than a dozen music videos. 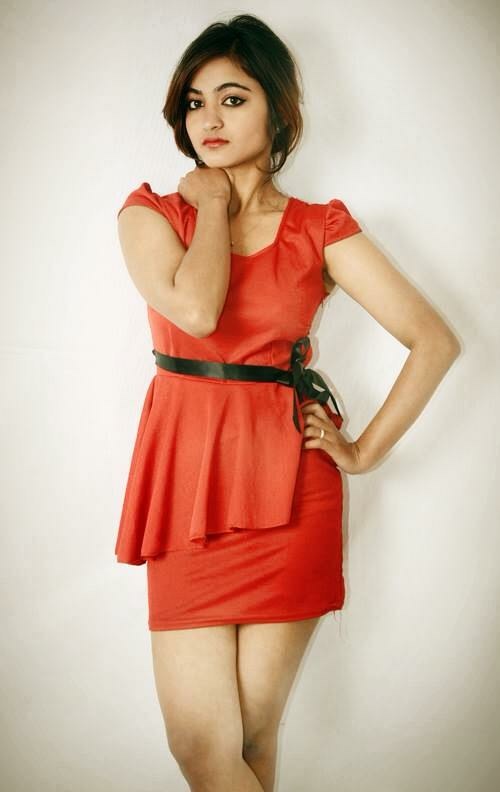 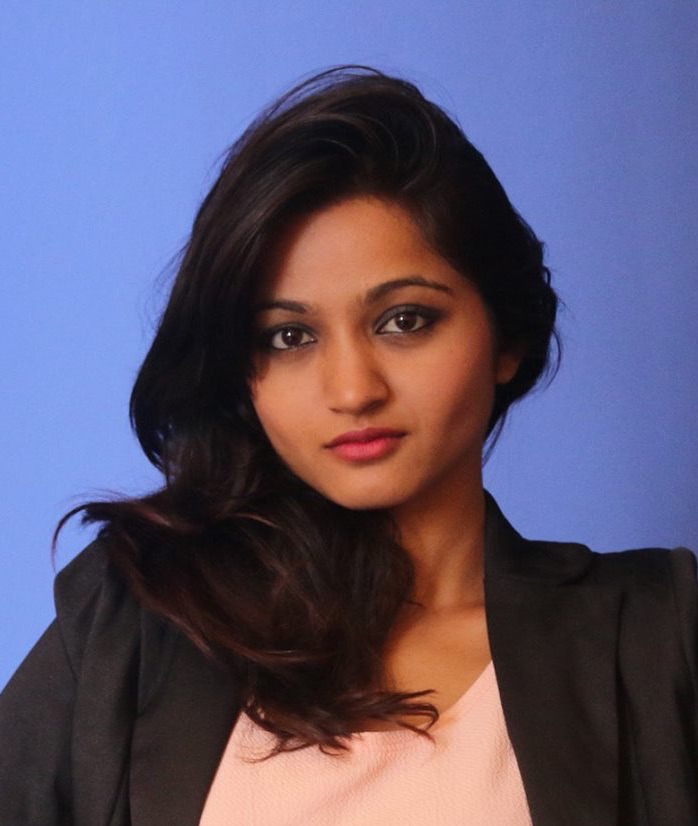 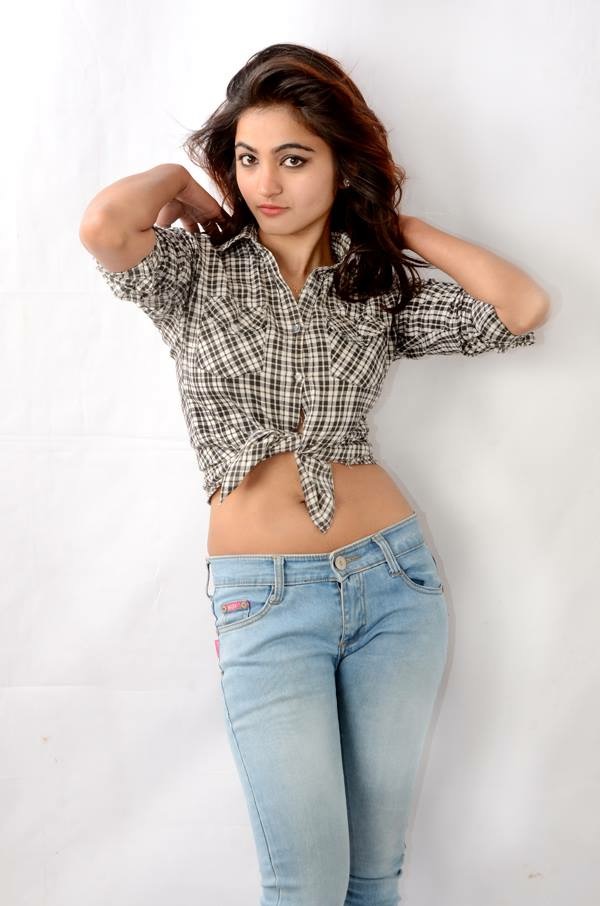