A popular novel by Subin Bhattarai, ‘Summer Love’ is going to be made into a movie by well known film producer and director Bikash Acharya. Bikash will produce the movie but the director will be Muskan Dhakal, his assistant in a number of his movies.

Although no other artists are finalized, there is a high possibility that actress Samragyee RL Shah will be featured in the leading role in the movie. The model turned actress, Samragyee Rajya Laxmi Shah, debuted in hit movie by Bhuwan KC, ‘Dreams’. Samragyee was featured opposite to Anmol KC.

The biography of Samragyee RL Shah is currently the most viewed biographies in Nepaliactress website. Her acting in ‘Dreams’ and her beauty are the main factors in her sudden popularity. Although the success of ‘Dreams’ is attributed to Anmol KC, there is high possibility of Samragyee to be similarly popular in future.

But, one can’t predict the future. Like Samragyee, both the previous actresses Anmol KC was featured in ‘Hostel’ and ‘Jerry’ were also considered better actors than Anmol. But, Anmol ruled the industry while the actress haven’t been featured in other movies. Watch the following video for the analyses of the case:

Let’s hope, Samragyee will be different from Prakriti Shrestha and Aana Sharma. 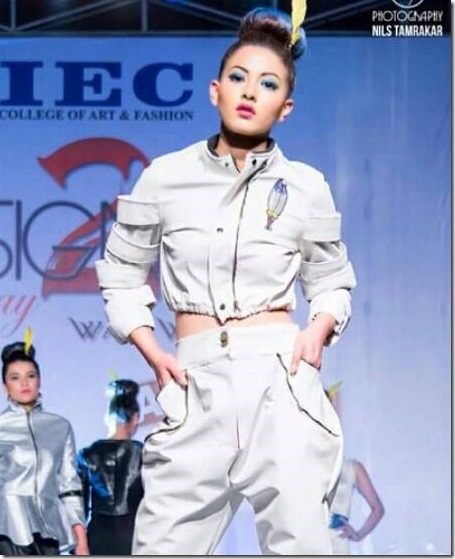 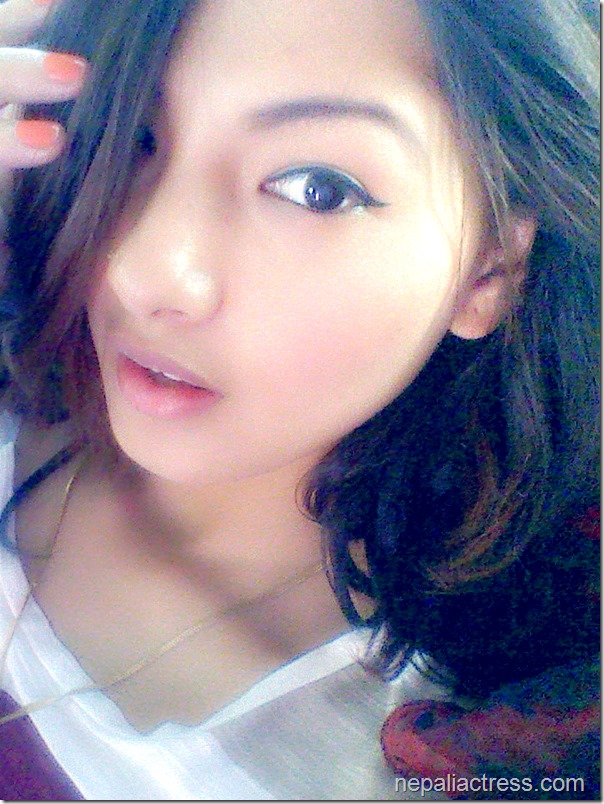