To mark the biggest Nepali festivals Dashain and Tihar a cultural program and social meeting was held in Kent, UK. In the Dashain Tihar Party 2014 actress Karishma Manandhar, actors Dhurba Dutta and Dhiren Shakya performed for the audience. 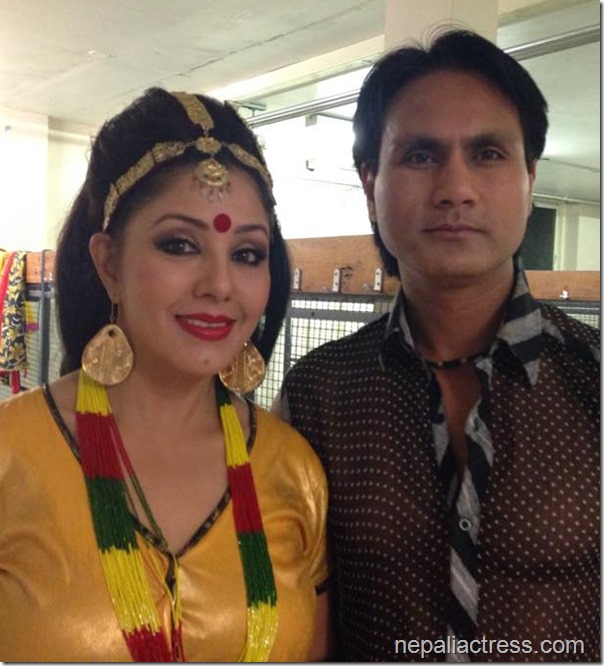 The program was held at Norton Knatchbull Hall, Hythe Road, Ashford on Saturday, Oct 11 among local participants. In addition to the cultural program by the celebrities from Nepal, local talents had also performed in the program.

The program was held by Sagarmata Gurkha Nepalese Community for the promotion of Nepali culture and provide a platform to exchange Dashain and Tihar wishes among the residents of the area. Dhiren and Karishma had headed toward UK on Oct. 9 to participate in the program.

Karishma’s next foreign tour will be to Hong Kong where she will receive the Evergreen Actress award in NEFTA film awards. 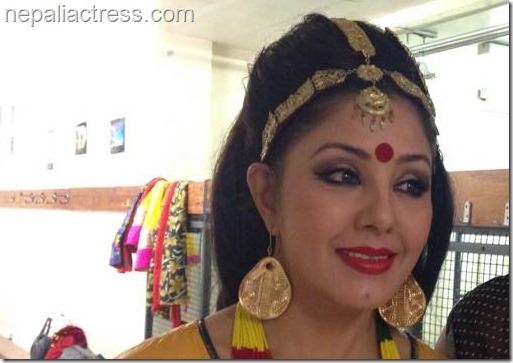