Actress Namrata Shrestha was in bed this Dashain. She was bed-ridden because of typhoid. It was not the first time Namrata had typhoid this year. She was sick during the audio launch of the movie ‘November Rain’ the program and actor Aryan Sigdel had to help her to the bathroom where she threw-up. 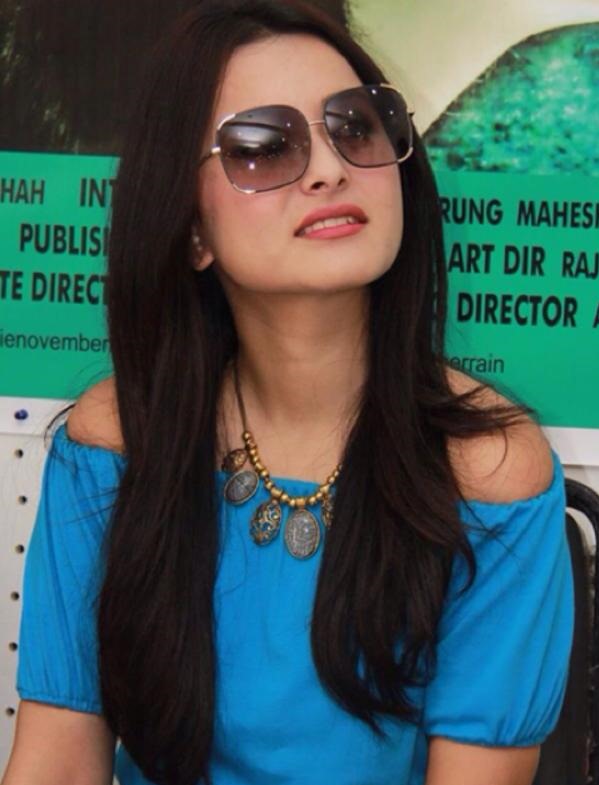 Namrata was diagnosed of typhoid and when she had problem of stone in her body, she also had to go through a surgery to remove the stone. After getting better, she had gone to Pokhara for rest.

The year 2014 hadn’t been that good for Namrata. Namrata broke up with Prem Ghale. Namrata’s movie ‘Tandav’ wasn’t as successful as expected. She got sick twice and she had be hospitalized both the time. One new thing she did this year was singing. She had performed in stage shows in Pokhara and Kathmandu just before she was bed-ridden because of sickness.

One thought on “Year 2014 of Namrata Shrestha sickness and recovery”