Actress Sushma Karki started her entertainment career as a video jockey (VJ) in a Nepali TV channel. She also started modeling and acting in movies. She debuted as an actress in the movie ‘Meo Euta Saathi Cha’. 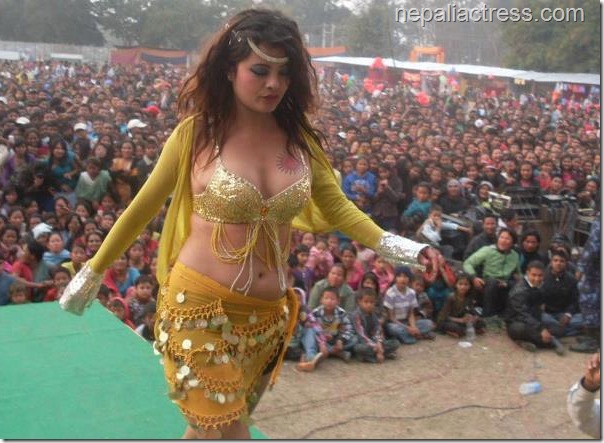 The item dance titled Udhreko Choli… in the hit movie ‘Loot‘ established her as the ‘udreko choli’ girl. After that she had danced in various stages in different courtiers in the song.

Sushma had a long affair with director Sudarshan Thapa. After she broke up with Thapa, she found Naren Shrestha, the lead vocalist of Anuprastha band. The affair with Naren didn’t go well for long. Although Sushma jumped into living together with Naren, they broke up within one year of relationship. That wasn’t the end however. They came together again and invested together in a restaurant in Tahmel. Sushma had celebrated her birthday in the restaurant. The joint venture broke within a few months and they sold the restaurant.

There were reports of of Naren beating Sushma in public – more than once. He had also caused problem when he interfered what types shots she was to offer in movies and other recordings. After breaking up, Sushma admitted that Naren had “ruined her career“.  Right after the break up Sushma did hot photoshots and acted in a hot Teej song video. She has been busy in stage shows and other modeling assignments after the break up.

Sushma reportedly acted strange when she met her ex-boyfriend Sudarshan Thapa in a program. She is also going to do a bikini photoshot in Macau soon.

Sushma had made a huge and bright tattoo on the top of her left breast. She has been wearing low-cut dresses to show off the art piece. In one instance, the Censor Board had questioned the tattoo to resemble the sun of Nepal’s National Flag and had asked to hide it in the movie.

(Note: This list is only for information purpose and may not be complete.)

Actress and model Sushma Karki’s career has gone through its peak and troughs. 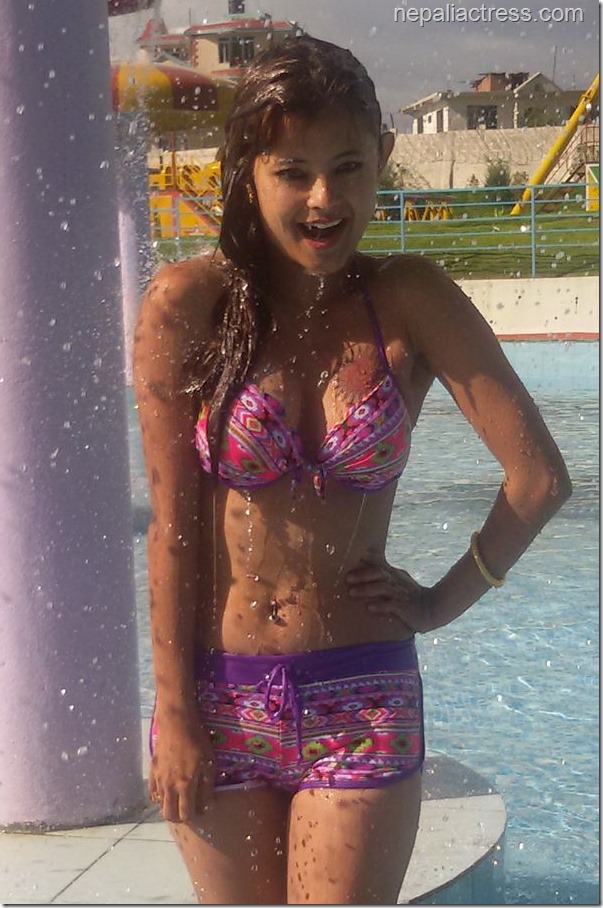 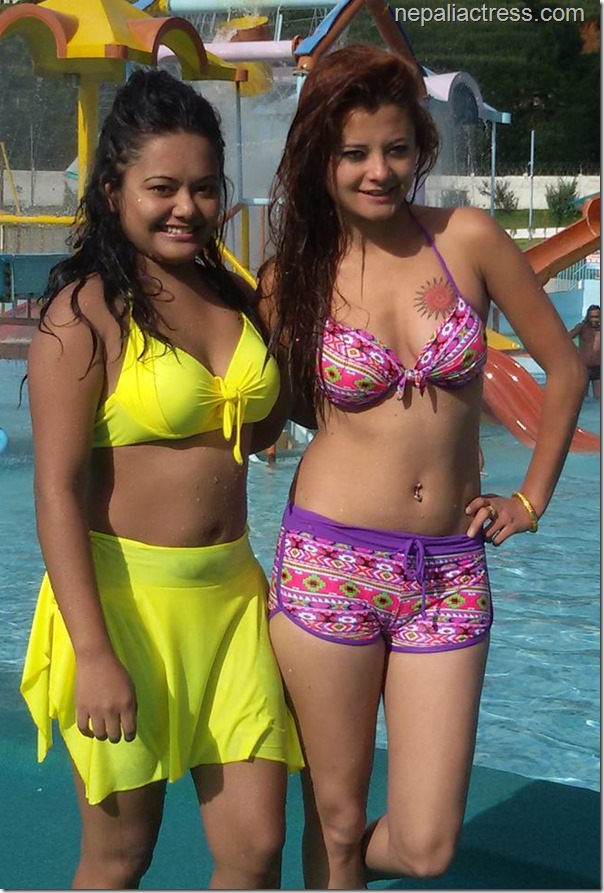 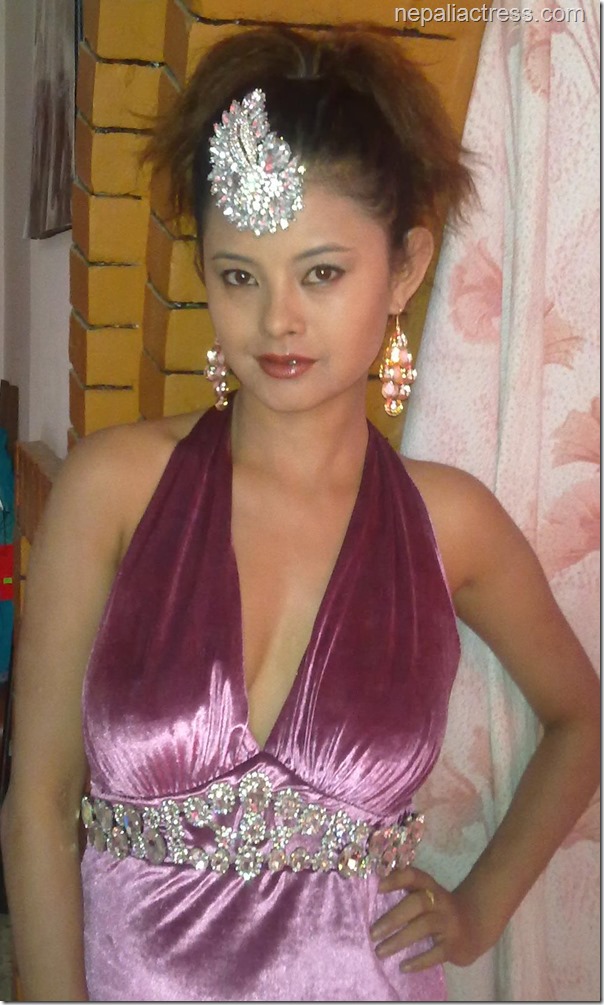 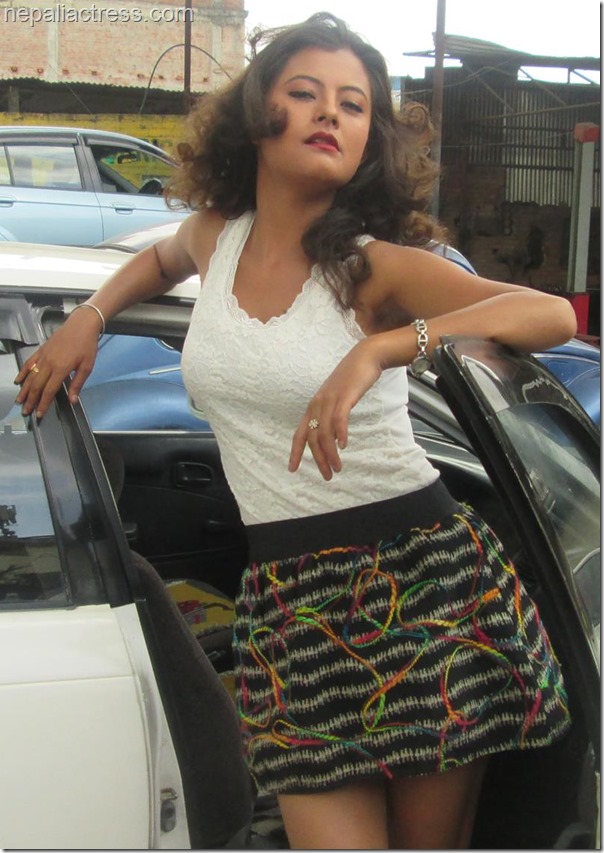 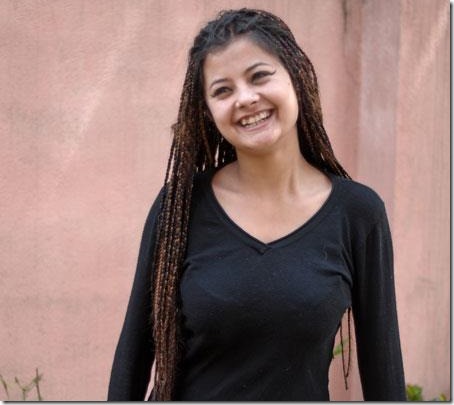 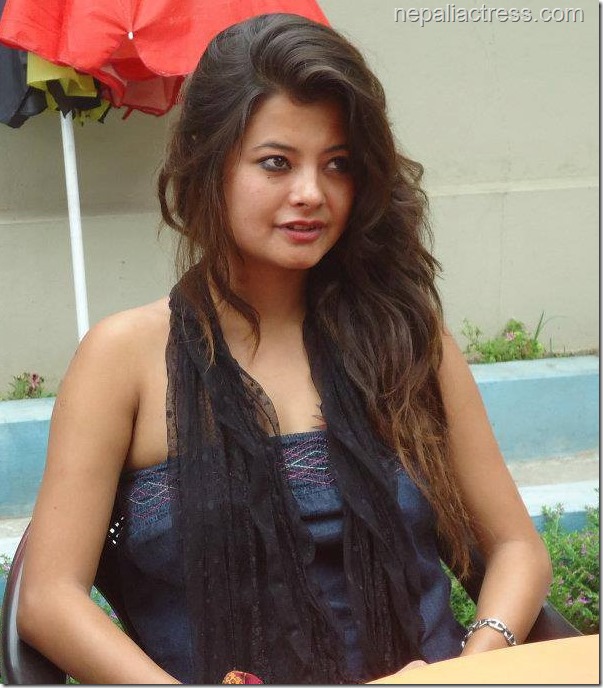 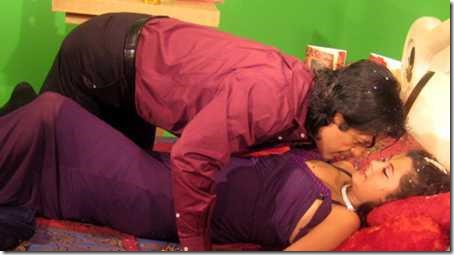 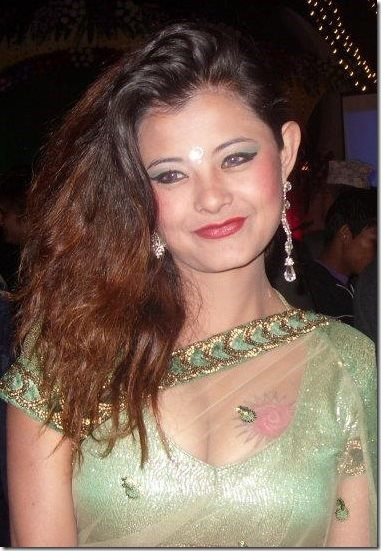 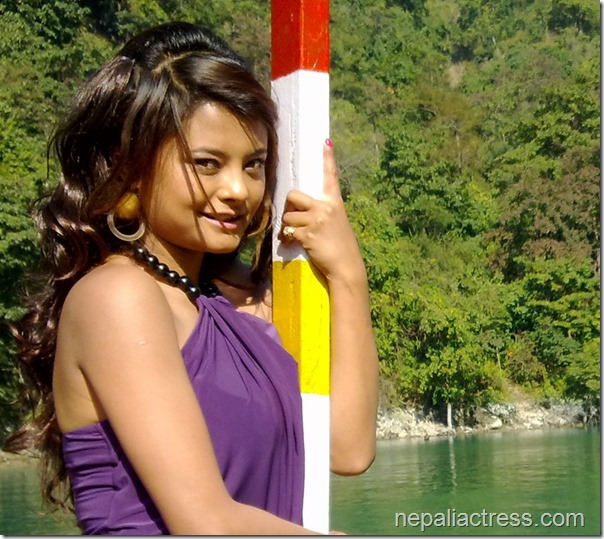 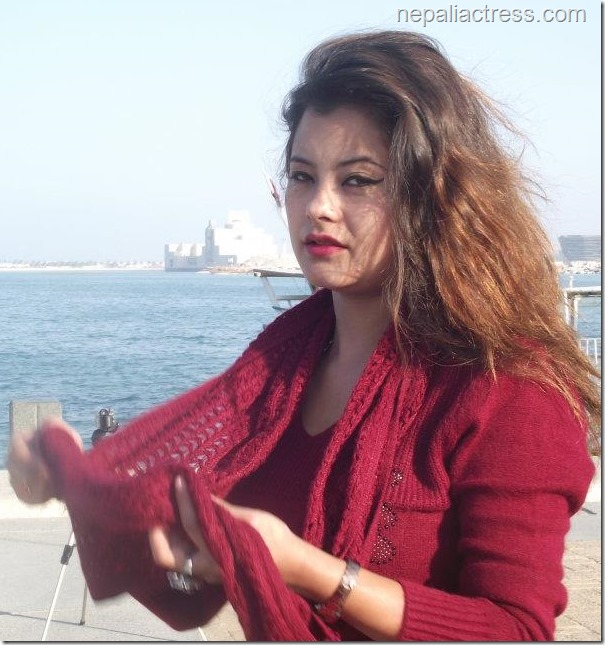 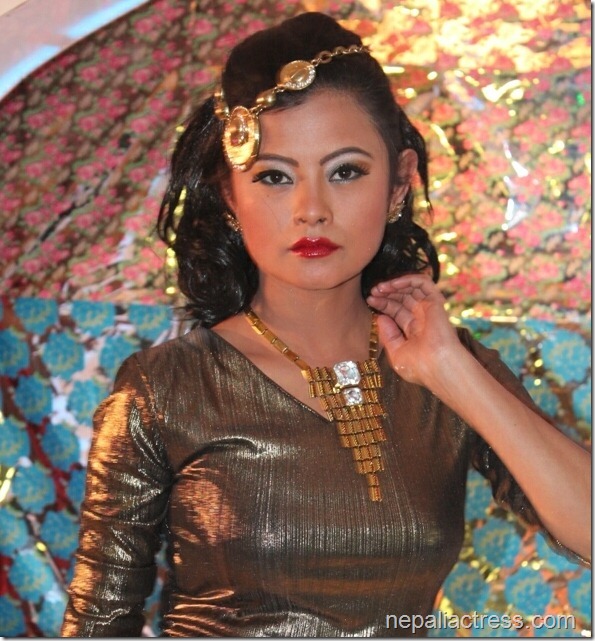 2 thoughts on “Biography of Sushma Karki, Nepali model and actress”