In a latest rumor, Sushma Karki‘s boyfriend Niran has beaten the actress again in a public place. According to the report in an online magazine, the event occurred in a restaurant in Kathmandu. 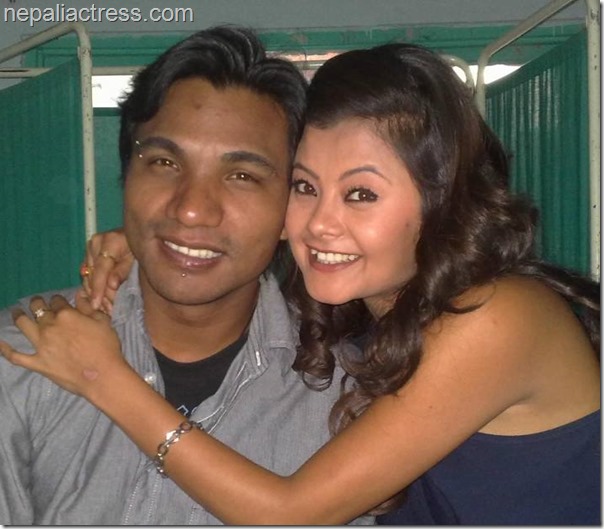 Niran and Shusma has been living together for some time. Their relationship had broken previously and they had patched up less than a year earlier.

Last month, similar incident between Sushma and Niran was reported from Dharan. Although Sushma denied such incident in later date, such types of incidents are reported regularly.