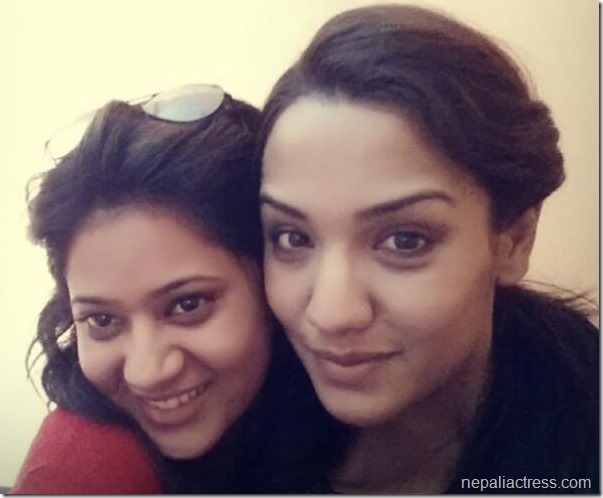 The movie to be produced by HMMT Production will be directed by Subarna Thapa. The shooting of the movie is expected to started soon. Purushottam Pradhan is shooting the movie. 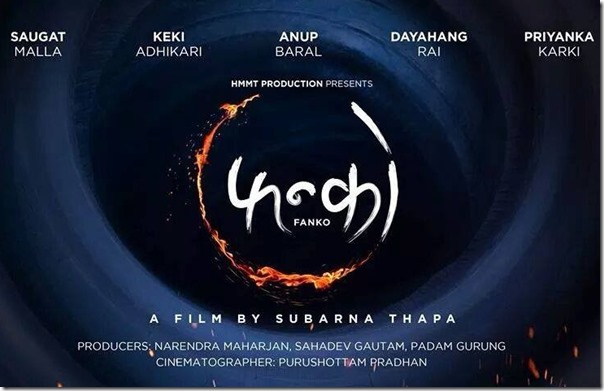