Actress Keki Adhikari appeared in a different and attractive costume in the premier of her upcoming movie ‘Biteka Pal’. It was not only the costume, Keki’s acting in the movie was also appreciated by the viewers. The typical dhaka costume was designed by the noted costume designer of Nepali film industry, Nilima Sharma.

The movie scheduled to release on January 10 features Keki with Baboo Bogati and Abhinash Gurung. The movie directed by Suraj Subba ‘Nalbo’ was appreciated by most of the viewers of the premier. 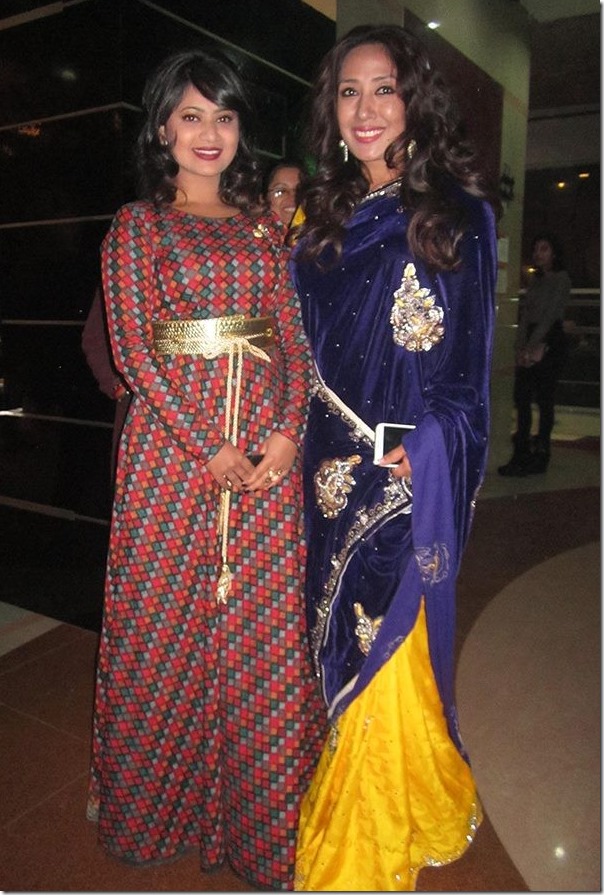 Shot mostly in Darjeeling, the movie is jointly produced by Rajesh Ghatani and Krish Rijal. During the premier, Rajesh Ghatani promised to donate all the revenues collected on the first day at Indra Dev theater in Narayangadh, Chitwan to the family of late director Shiva Regmi. The movie directed by Shiva Regmi, ‘Parai’ is also going to release with ‘Biteka Pal’. 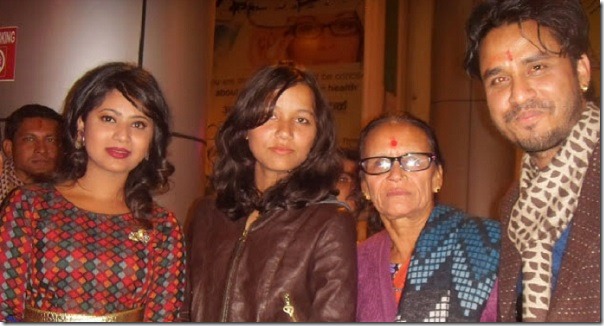 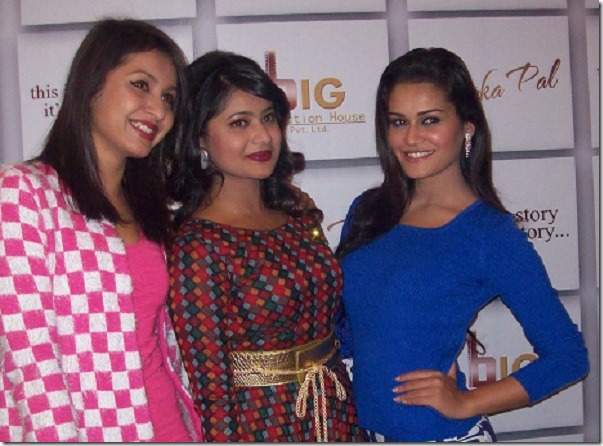