A Magar movie actress of Pokhara, Neha Pun was killed in Pokhara on February 2, 2016. The actress of Magar movies ‘Gaula’ and Yupa’, Neha had been working in Smile Café in New Road, Pokhara. In a report, she was raped and killed on her way back home from her work. 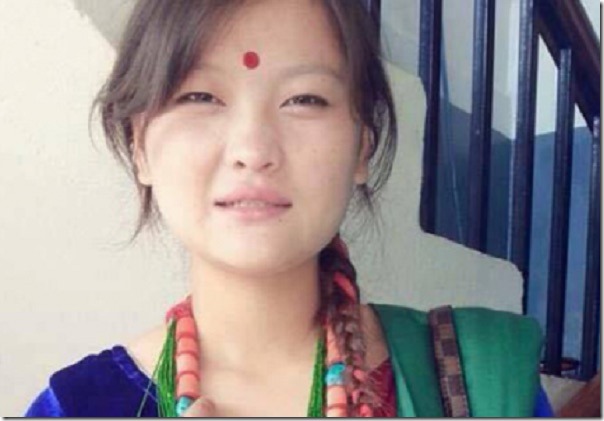 According to reports, 19-years-old Neha used to work from 7:00 AM to 9:00 PM in the Café. Neha’s body was found at Naya Gaun, Pokhara – 15. The body was half naked and killed by a blow on her head. The police is investigating the incident and more details is yet to be unveiled.

Nepal Magar Sangh has asked the government to find the murderer and punish to the maximum.

Stay tuned for the update on the incident.