On the occasion of her 42nd birthday actress Karishma Manandhar choose to work instead of celebrating. Making a comeback in the Nepali film industry as a producer after the failure of her movie ‘Babu Sahev’ Karishma is leaving no stone unturned to make it a success. On the occasion, Karishma was busy in the music recording of her upcoming movie ‘Falgu’. 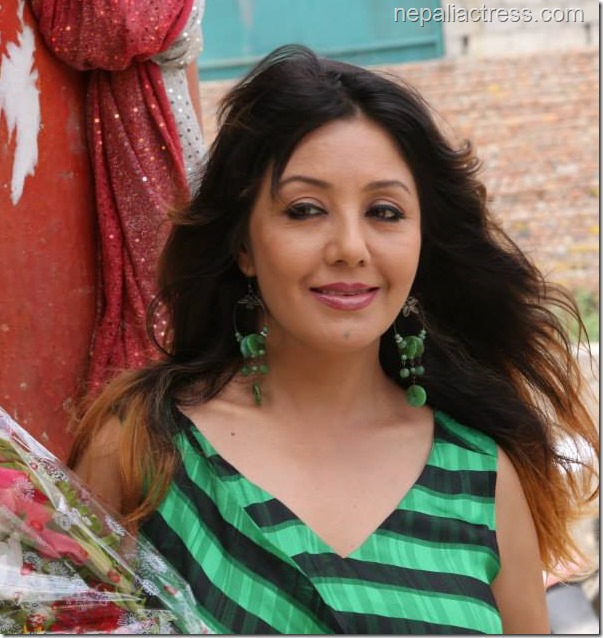 In addition to film making, Karishma is starting a TV reality show  with her husband Binod Mananhdar. the show will be shown in Nepal Television. It is another story that the hosts Sahana Bajrachary and Suraj Giri were recently arrested.

We, at Nepaliactress.com wish Karishma Manandhar a very happy birthday and with the success of her film ‘Falgu’. 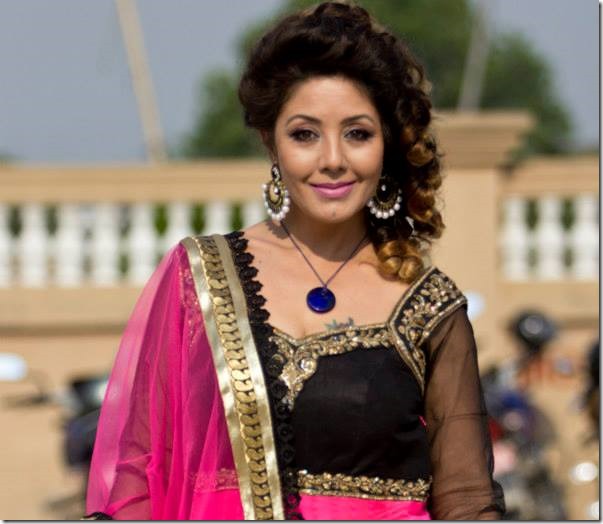