On Monday, Namrata Shrestha canceled the theater play ‘Yerma’ to conduct a press meet to announce the release date of her debut production movie, ‘Soul Sister’. In the program, after a year, Namrata Shrestha and Prem Ghale were seen together. 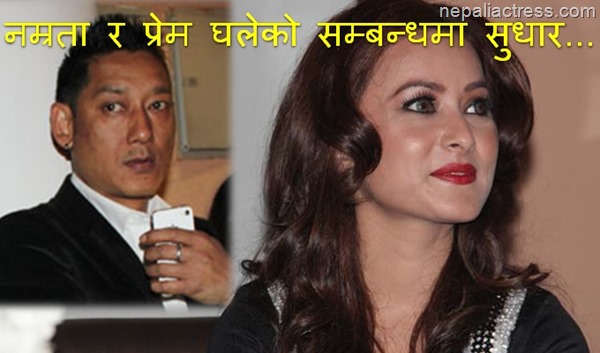 After almost 3 years long affair, Prem Ghale and Namrata had separated about a year ago. The affair between the two was first reported in 2011 stating that the affair had started in late 2010. It took a while for Namrata to formally announced the affair, on the Valentine day of 2012. They broke up some time late in 2013 (a report in xnepali).

We, at NepaliActress, hope and wish the relationship between the two go a long way and also wish the success of Namrata’s debut production movie ‘Soul Sister’. The movie is written and directed by Prasant Rasaili. 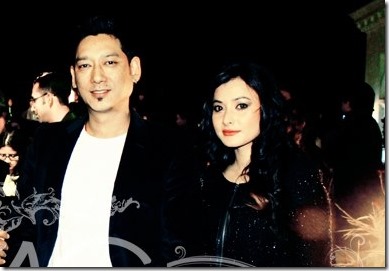 A 2013 file photo of Namrata and Prem Ghale