Actress Neeta Dhungana debuted as a child artist in a ‘Mitini’ but, she never thought of being a ‘real’ actress. Before that, at the age of six, Neeta acted in a TV serial named ‘Chetana’. When she started acting as an adult, she became very busy pretty fast. Her roles in movies like ‘Masan’ and ‘Notebook’ established her as a talented actress. After her role and dance in ‘Notebook’ she was also popularly known as “gala ratai girl”. Notebook’s song Gala Ratai  was shot in Ilam, Nepal and featured a popular Nepali actor Jiwan Luitel opposite to her. 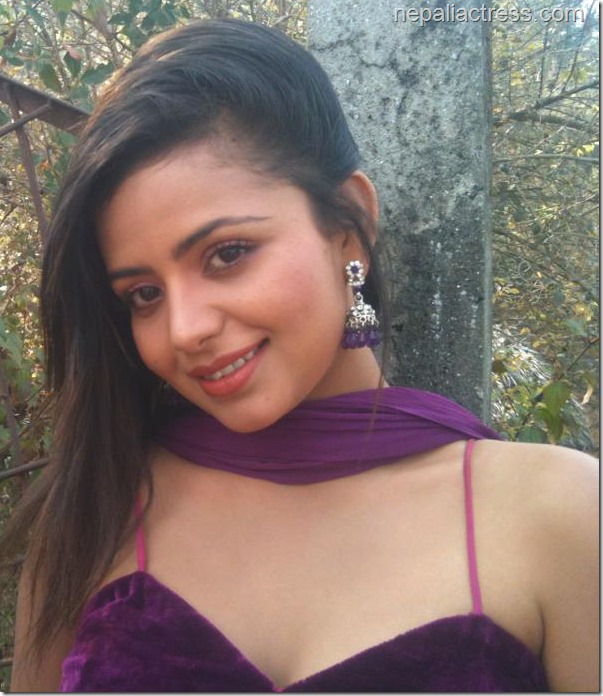 The commercial success of ‘Chha Ekan Chha’ added a new milestone in the success of Neeta as an actress.

In addition to acting in movies she is featured in various advertisements and a number of music videos.

Neeta Dhungana is one of the six sons and daughters of her parents. Among them, four are daughters and two are sons. Neeta is the youngest of the daughter. She has one older and another younger brother. Neeta lives with her 72 years old father and 19 years old brother (as of 2016). Her mother had died in 2013. 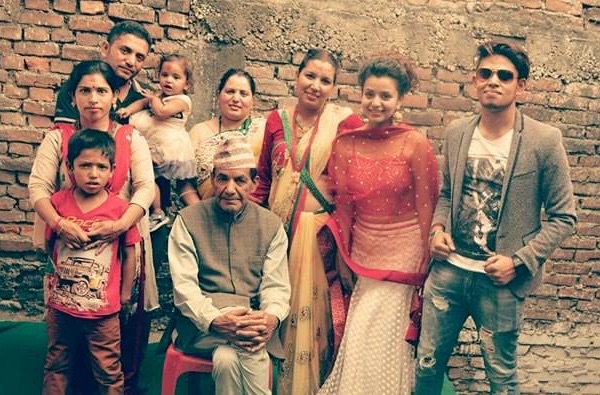 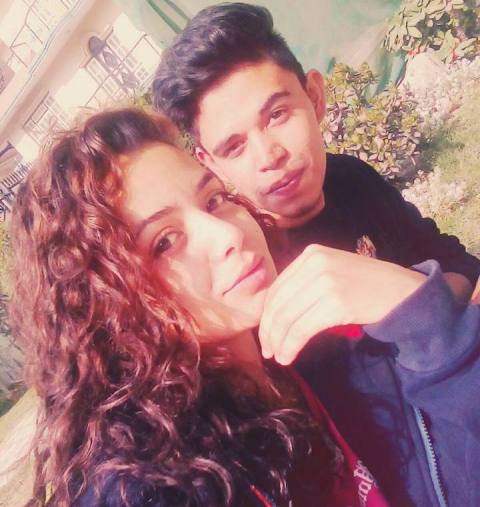 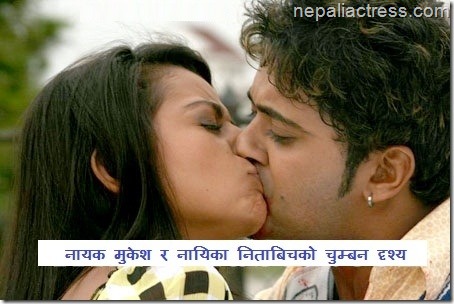 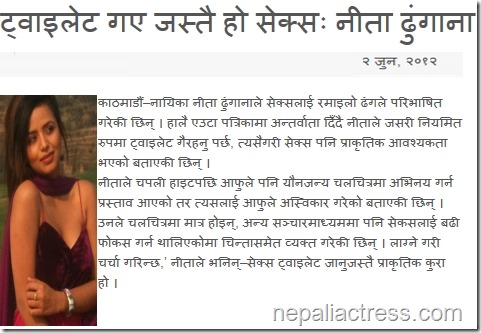 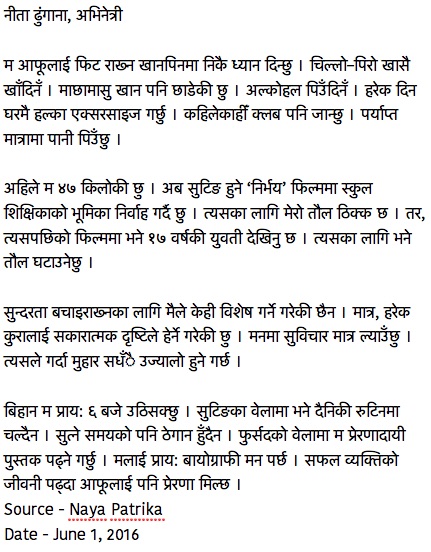 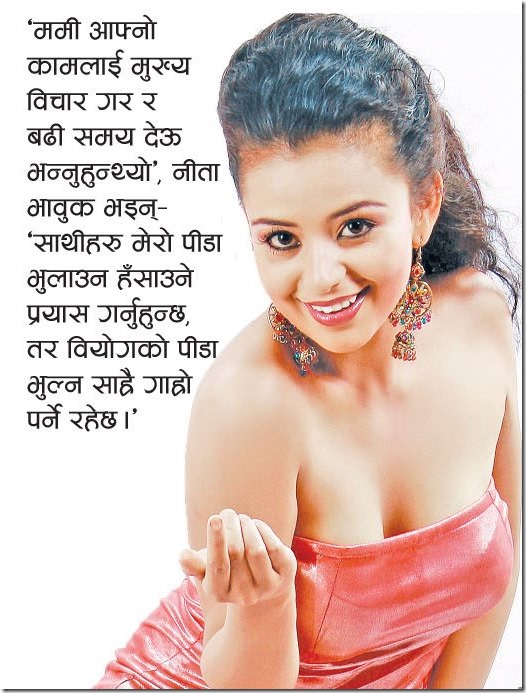 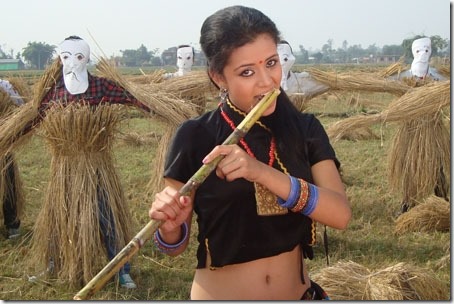 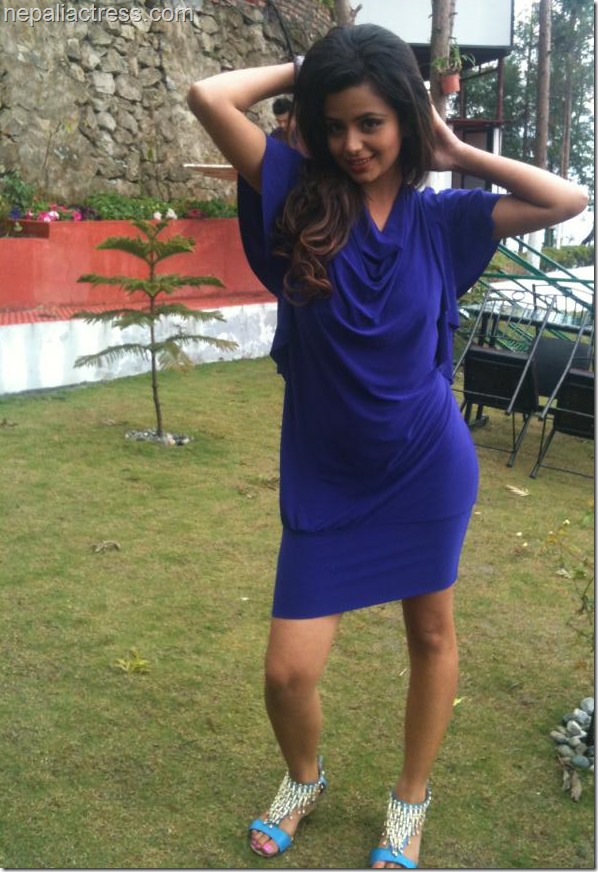 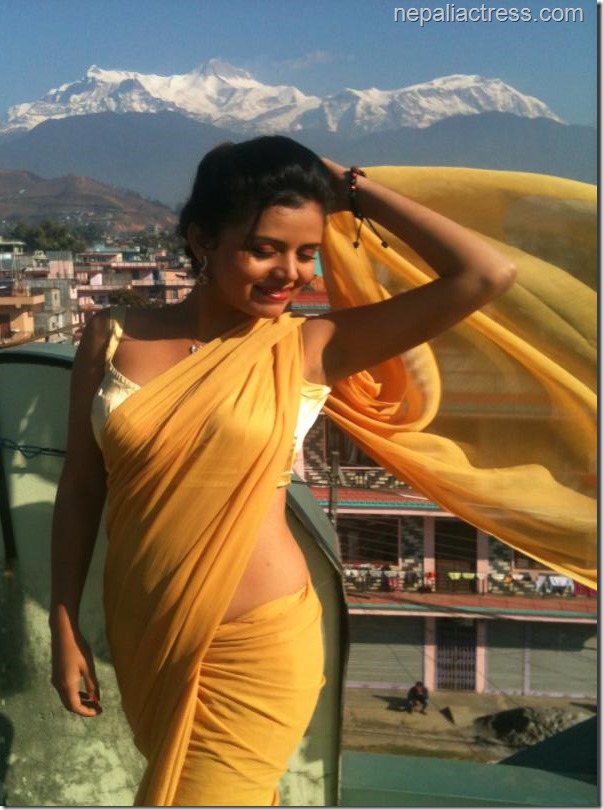 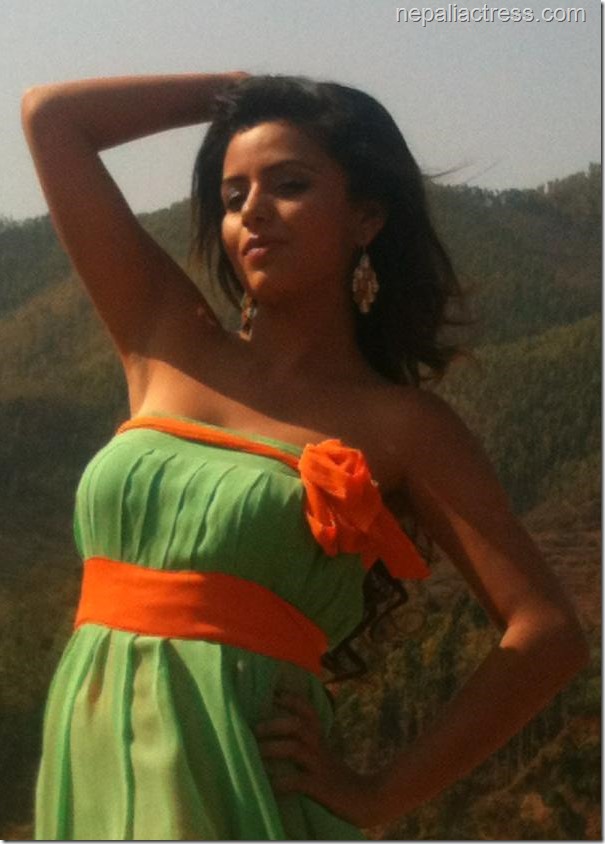 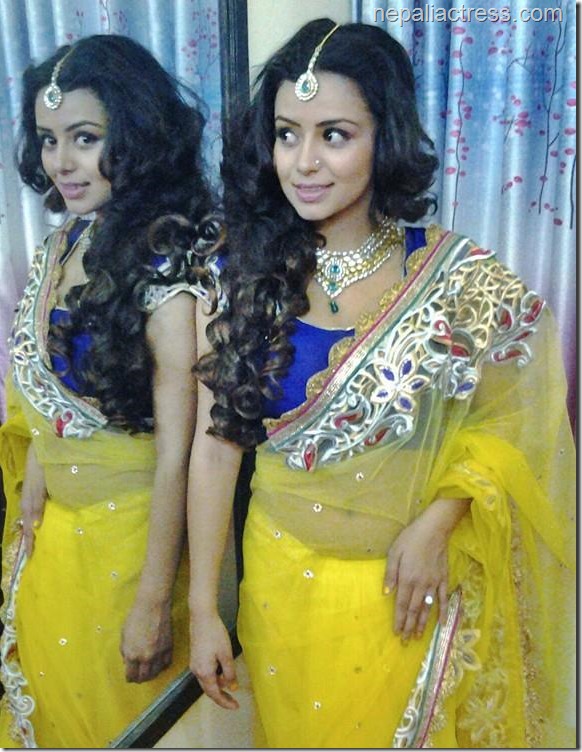 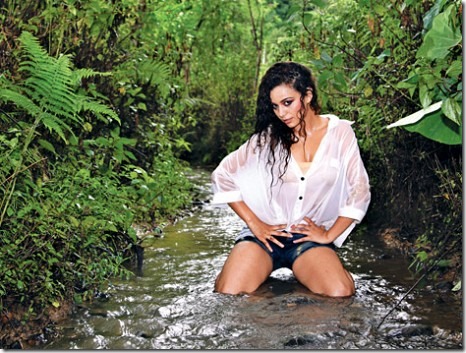