This is probably the second play of actress Namrata Shrestha. After acting in ‘Oleanna’ in 2011, Namrata was featured in a play titled ‘Yerma’ in Theater village in Lazimpat.

The play by Federico Garcia Lorca is deisgned and directed by Bimal Subedi. Namrata is featured as a married woman in the play. 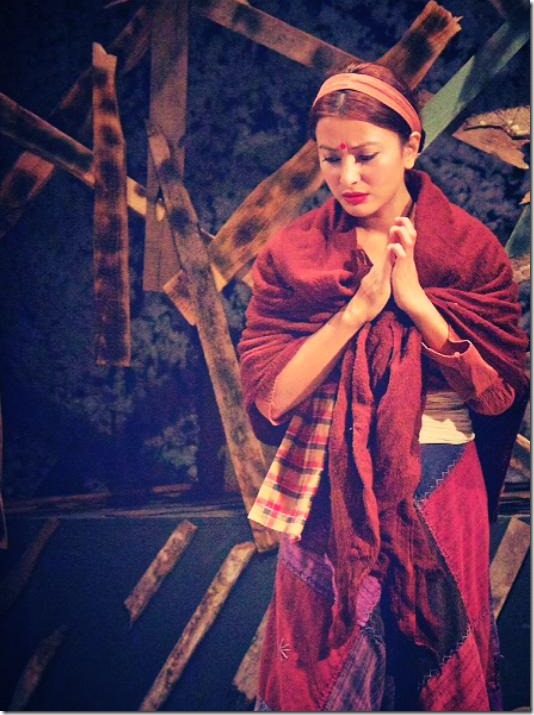 The presentation of One World Theater in association with Theater Village, ‘Yerma’ will go on till December 21 at 5 PM. 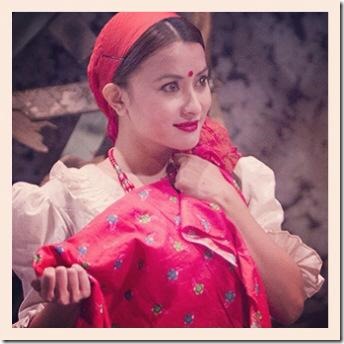 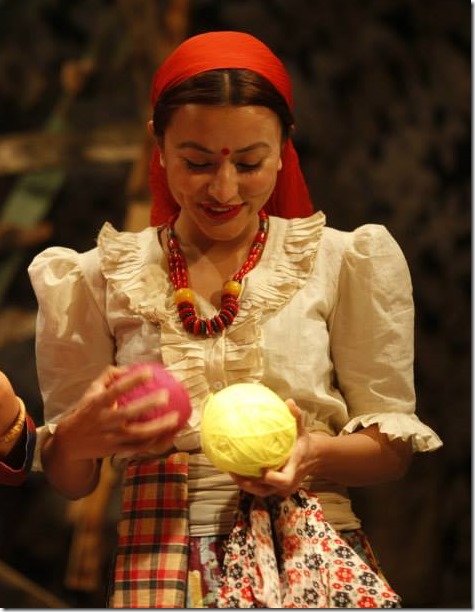 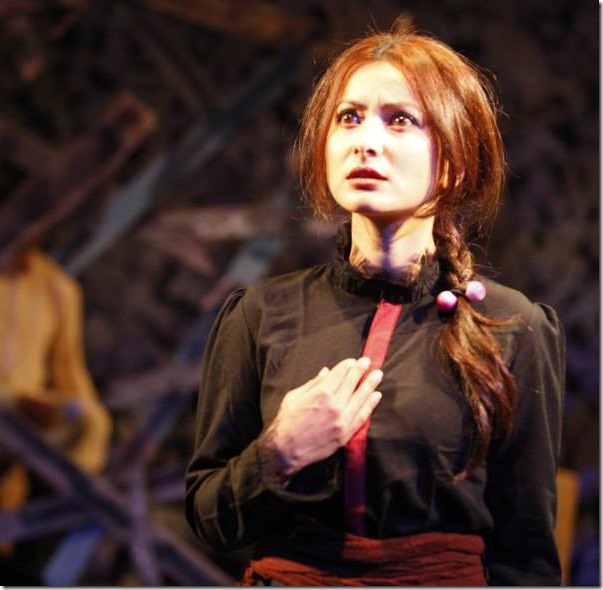 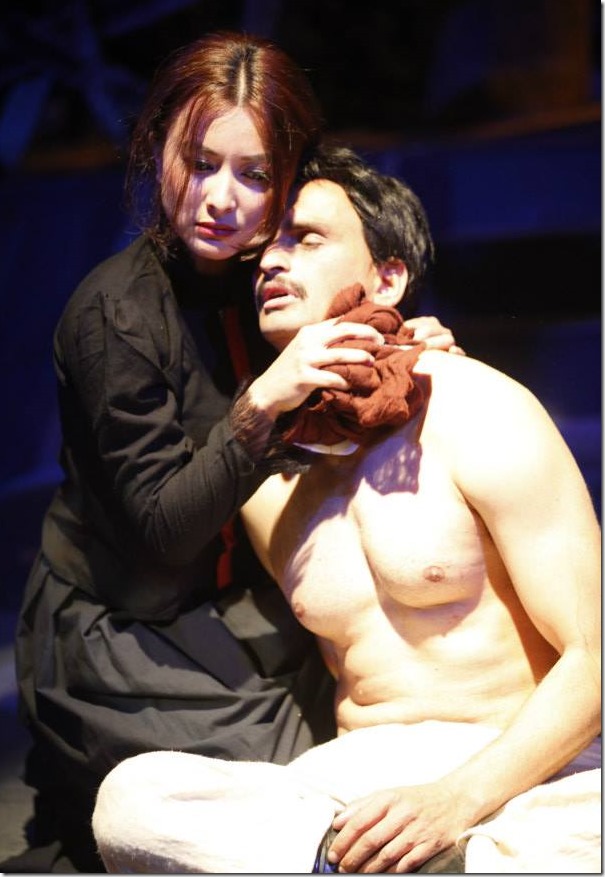