Actress Anshu Maharjan is known as ‘Hatti’ after her role in popular comedy television serial, ‘Jire Khursani’. The television actress is funny and is creative in performing her role.

Here are few photos of the actress: 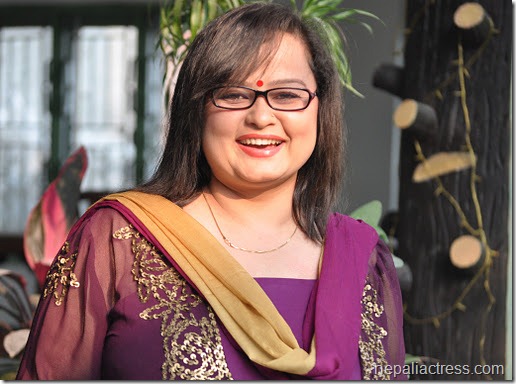 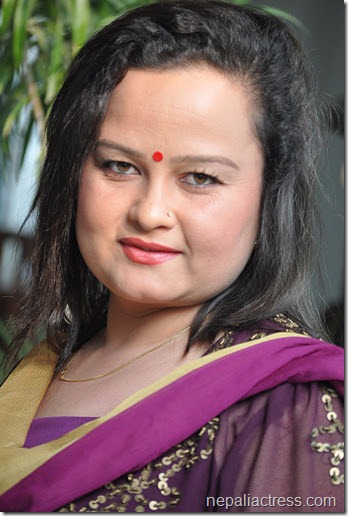 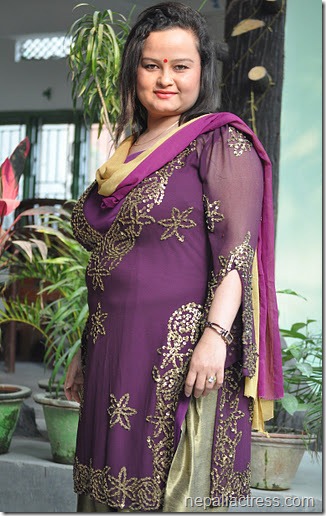 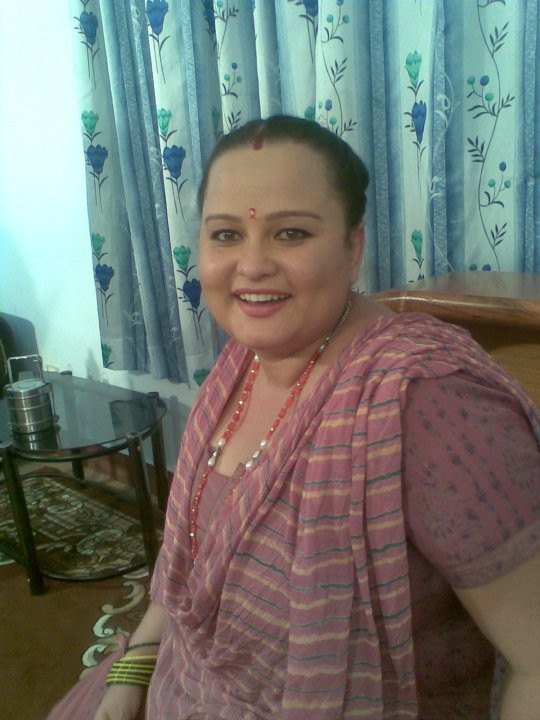 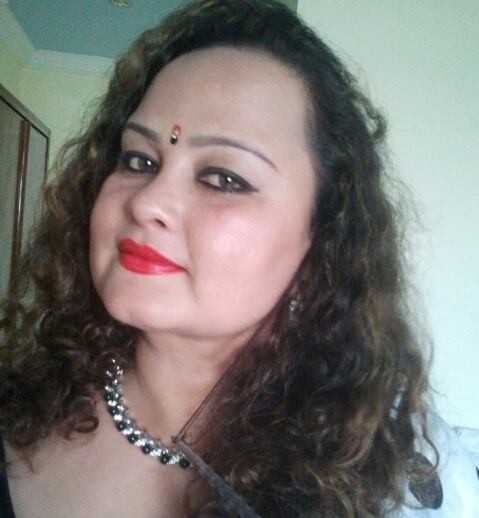 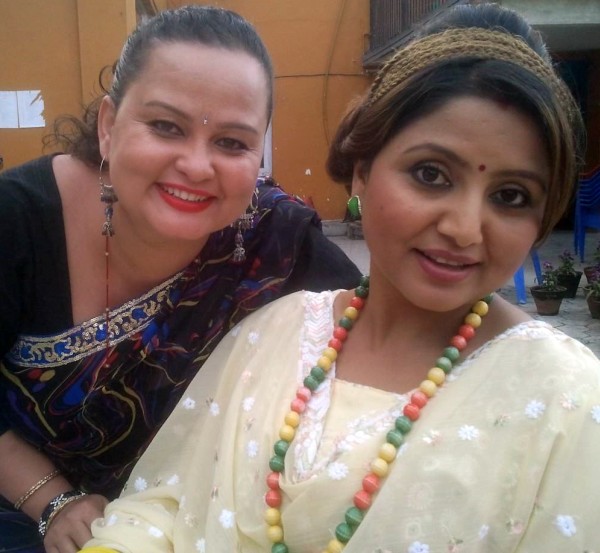 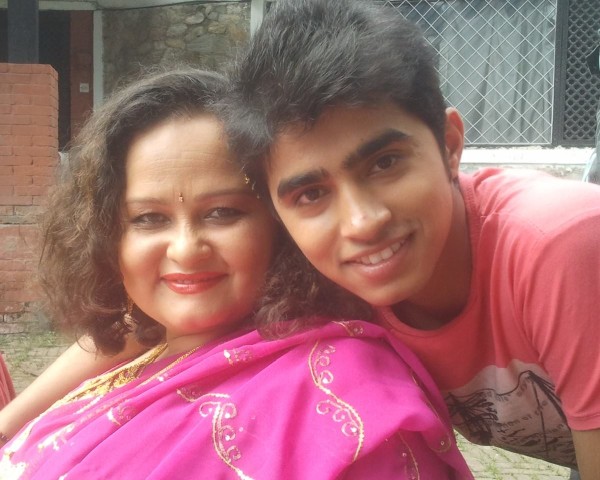 Anshu with her co-actor in Jire Khursani Shiva Hari Poudel 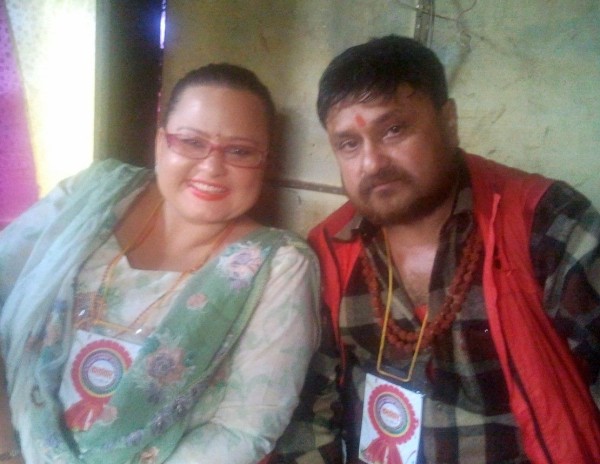