Actress Jal Shah was one of the most popular actress in the second half of 1990s and the first half of 2000s until she got married and left Nepal to live in the USA. 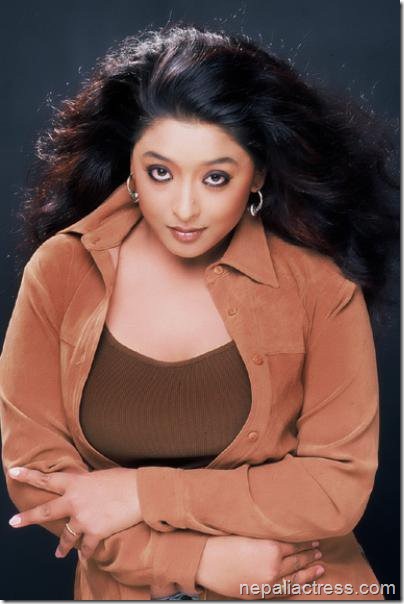 Jal Shah started her acting career in a religious movie named “Shree Swasthani” in 1994 in a short role. Jal debuted as a commercial actress in 1996 movie, “Avatar” with actors Rajesh Hamal and Gauri Malla. The movie was directed by Prakash Sayami.

After that she acted in about 50 Nepali feature films in her more than a decade-long acting career. Some of the noted movies of Jal Shah are “Thuldai” (1998) opposite to actor Shiva Shrestha. 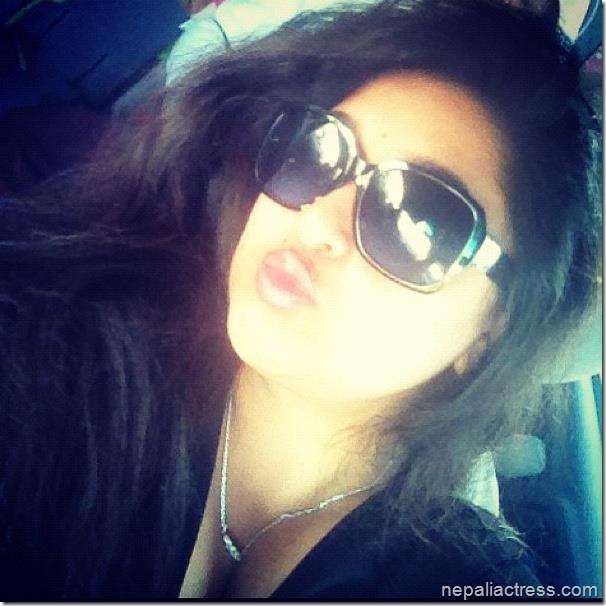 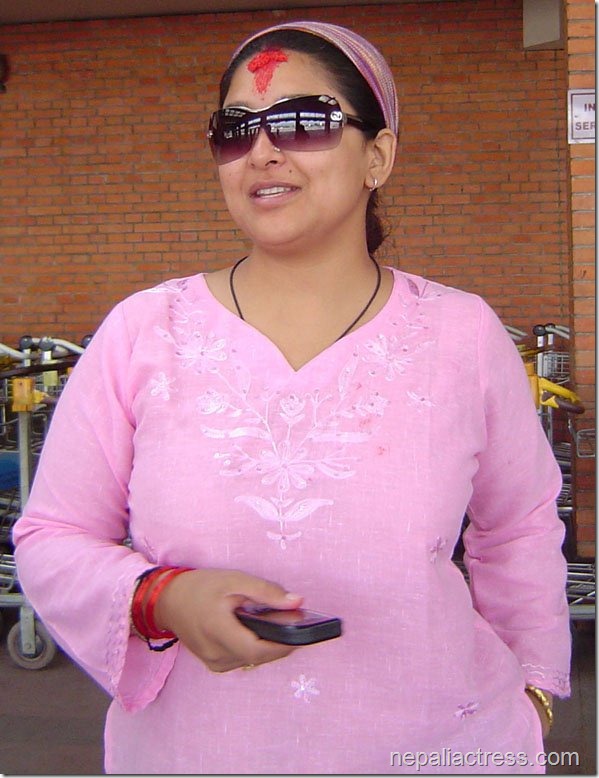 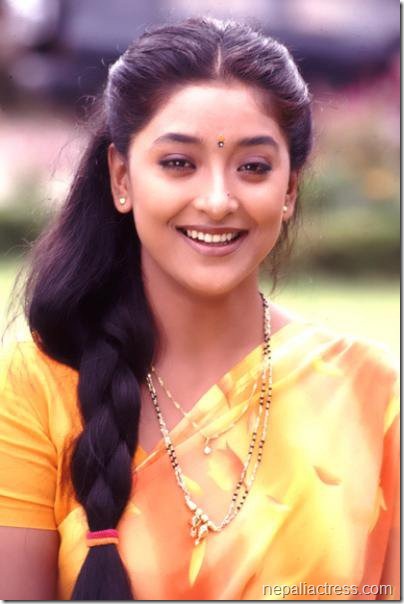 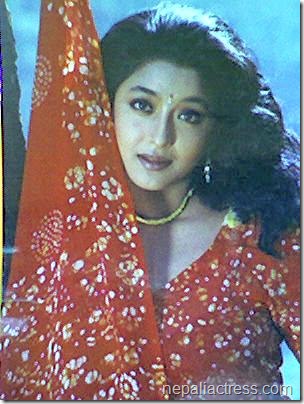 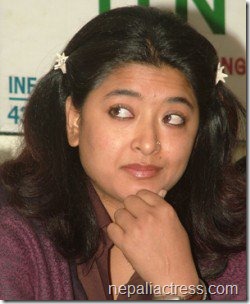 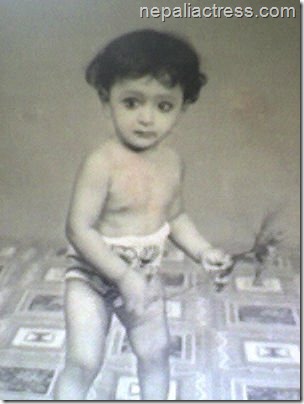 When Jal Shah was 9 months old 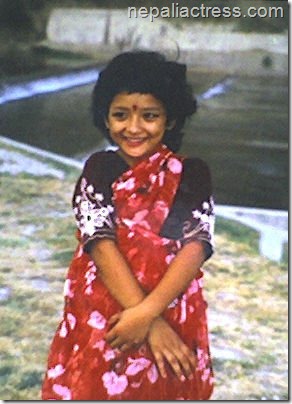 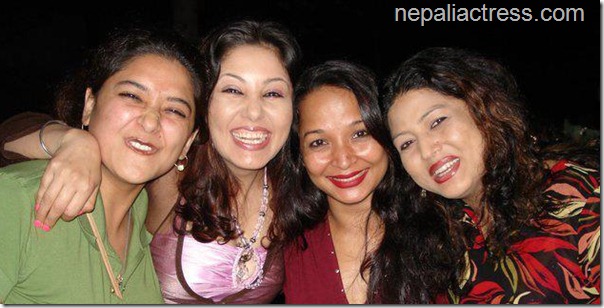 Jal Shah with Karishma Manandhar, Saranga Shrestha and …. in USA – some time in 2008/09 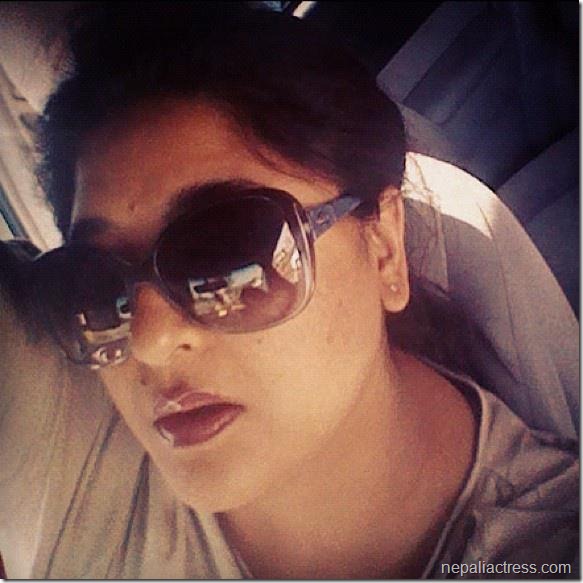 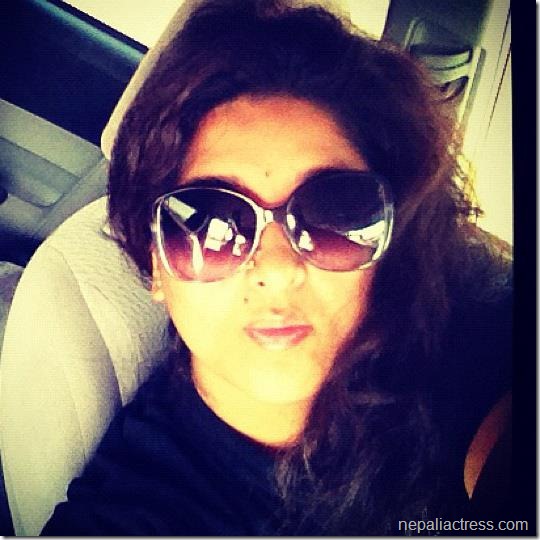 Jal Shah with her daughter Kalash (a January 2010 photo): 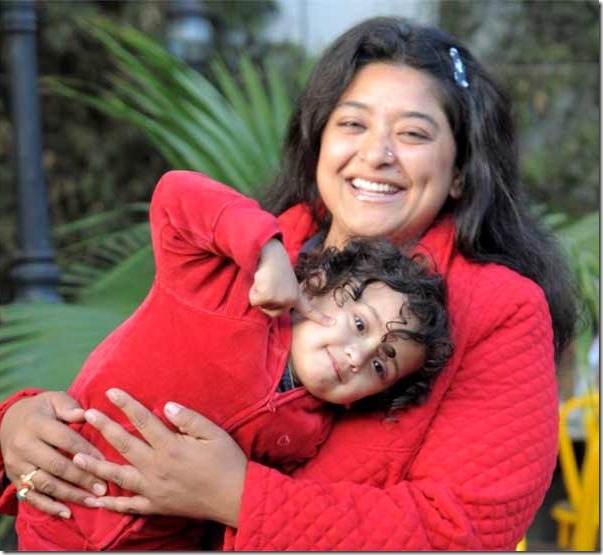 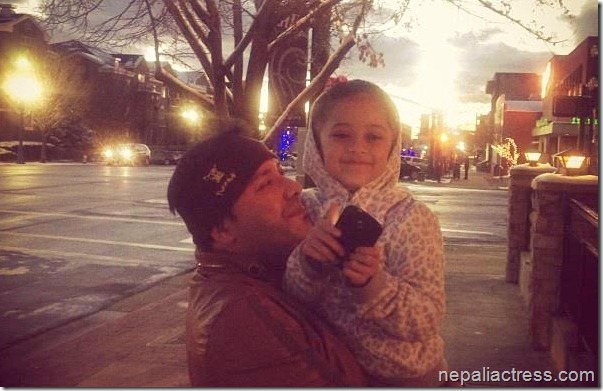