Richa Sharma entered the entertainment sector by participating in Miss Nepal 2007. Although she couldn’t win any titles, she was one of the top 10 selected for the final consideration. After that she started acting in music videos and working as a model in fashion shows and advertisements. He acting career started when she debuted as an actress in a 2010 movie, ‘First Love’. In later years, she also acted in ‘My Love Story’, ‘Highway’, ‘Loot’ and ‘Visa Girl’. 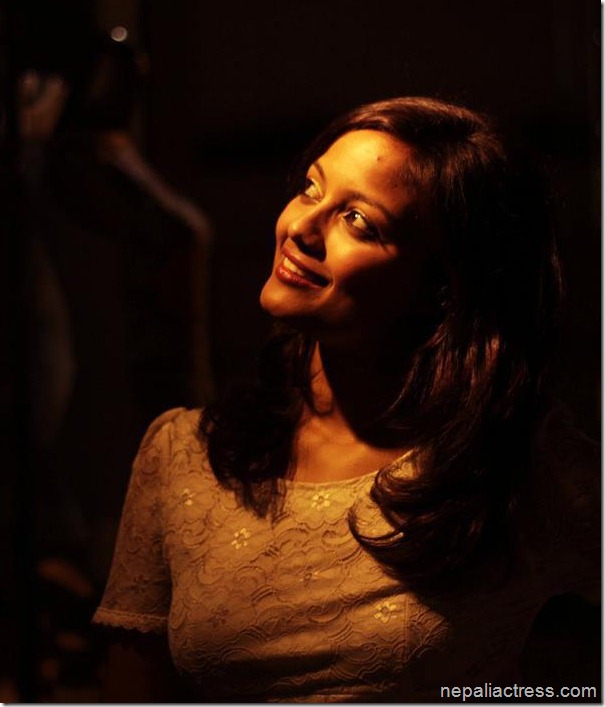 Born in Kailali, she was raised in Kathmandu. Richa’s first facing of camera was in an Alok Nembang music video on Yash Kumar’s voice. Richa also worked as the host of television shows ‘Music of Your Choice’ and ‘Top Ten’ in Image Channel and another show, ‘Superstar’ in Nepal Television. Her role in the television serial ‘Hamro Team’ was also highly appreciated.

Richa Sharma debuted as a film producer by producing ‘Aadha Love’. The movie failed to impress the audience. Her second production ‘Sunkeshari’ also failed to do well in box-office. Richa has teamed up with director Arpan Thapa in both of her home production films. There are rumours of her relationship with Arpan too. But, they both deny such relationship. 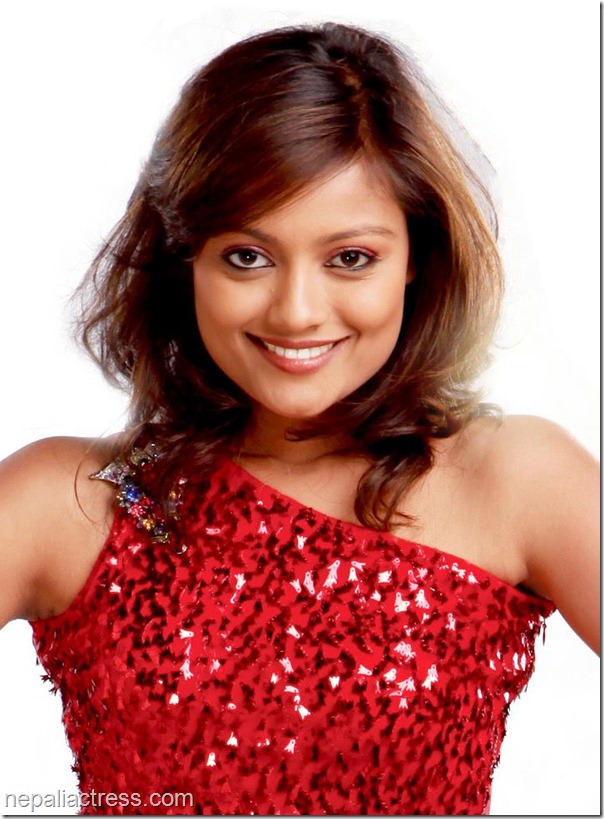 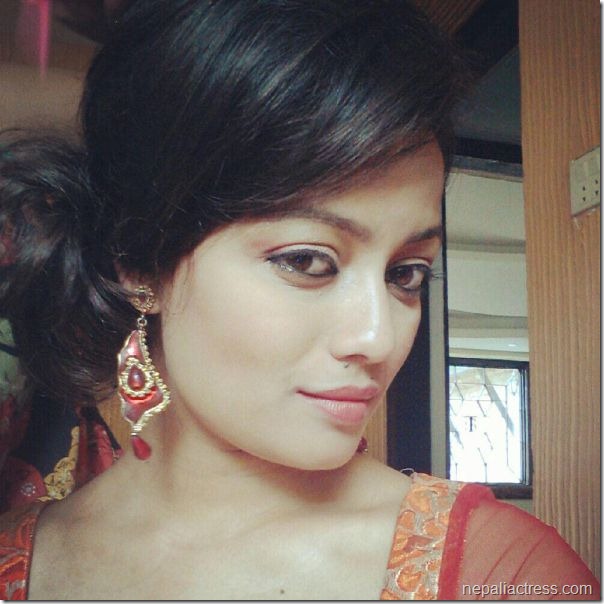 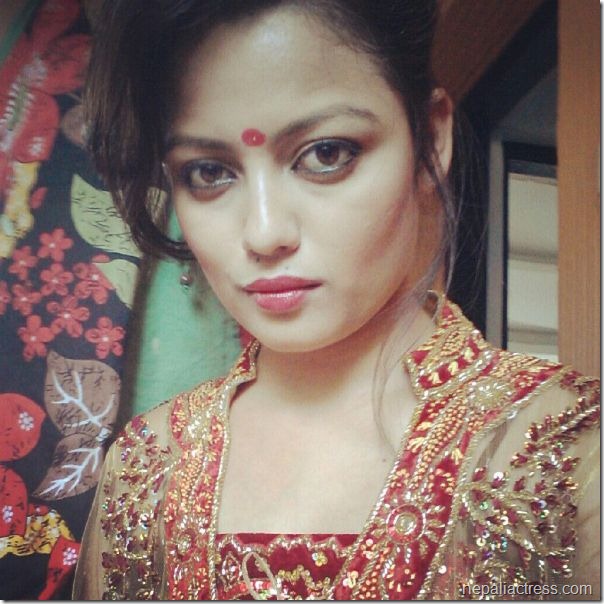 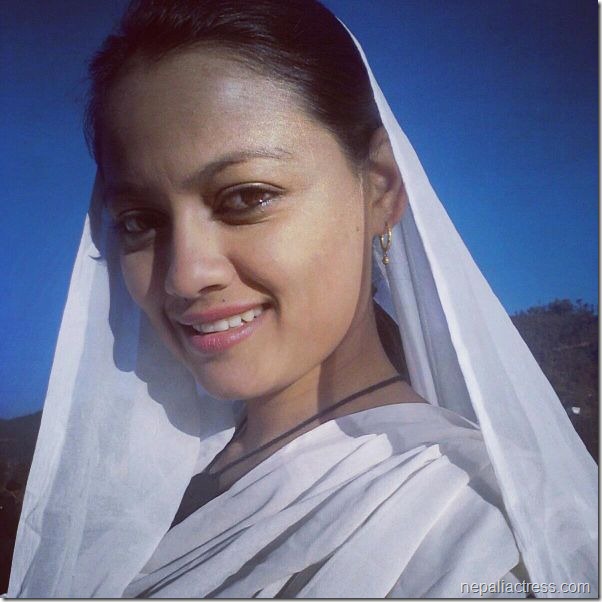 Training makes a person perfect. And, that holds true for acting too.

In a latest news, actress Richa Sharma is taking a two month long training on acting and direction in France. The actress is considered to be one of good new actresses. We hope she comes back more capable and competent after the course.

All the best Richa! 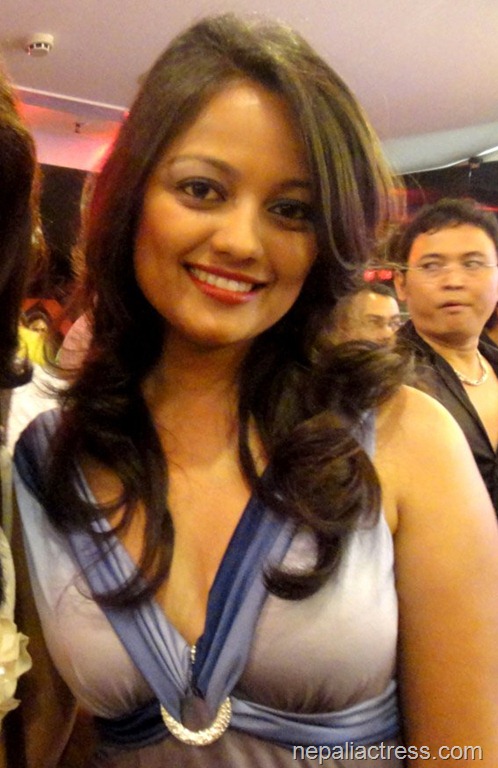 Nepali actress Reecha Sharma returned back to Nepal on March 17 after the completion of two-months-long acting training in Paris, France (see above). Talking to journalists about her increased knowledge on being an actress, Reecha told that ‘natural acting is not enough’. For a lively acting body expression, way of talking and attire are equally important. 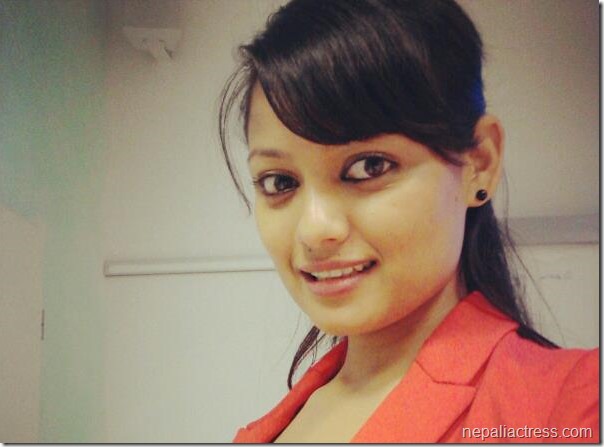 Reecha admitted that acting can’t be learnt but one should be born with it. But, training courses help actors and actresses to make their acting lively.

Reecha has promised to use the knowledge she gained in the training in her future projects. We hope to see some hit movies of Reecha in the future. Good luck Reecha!


Actress Richa Sharma to be featured as Karima Begum

The movie to be made on the story of ex-minister Karima Begum, actress Richa Sharma is going to be featured as the lead character. Karima had been one of the most controversial minister. She had beaten government employee, had met with accident involving a kid and was known for controversial statements. 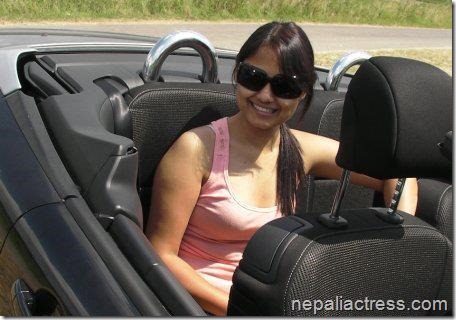 Richa is known for her appreciable roles in ‘Uma’ and ‘Visa Girl’.

The movie named ‘Pratap’ will feature Manoj RC, Anup Baral and Dayahang Rai in leading roles. Being produced by Apil Bista production, ‘Pratap’ will be directed by Apil himself. Apil is known for producing the movie ‘Dasdhunga’. 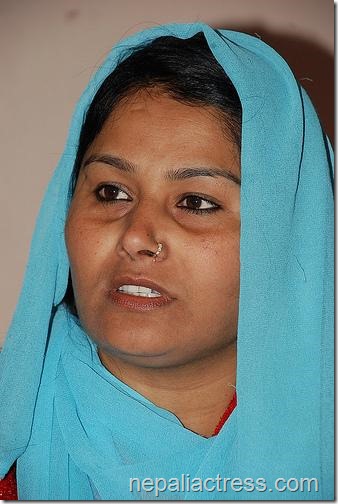 As the Goodwill Ambassador of Habitat for Humanity, actress Richa Sharma has recently visited villages in Singapore and Indonesia. As a part of the campaign for the low income families, Richa helped building houses for the Indonesian families. The housed build of mud are similar to the ones the organization has plans to build in Nepal. 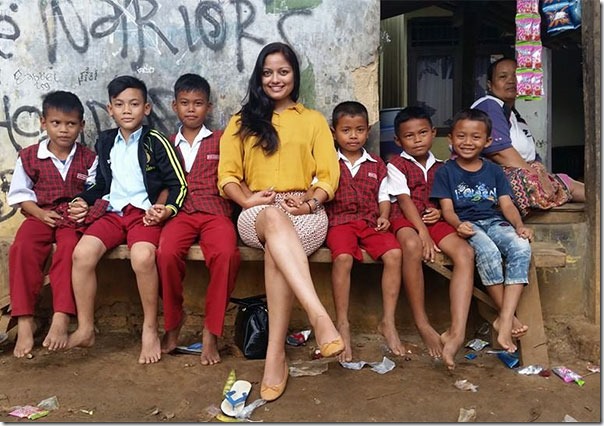 The organization, Habitat for Humanity, is planning to construct 100 house for the homeless in Pokhara. By 2020 the organization has plans to construct about 10 lakhs houses in Nepal. The former US President, Jimmy Carter, is also scheduled to visit Nepal in support of the plan.

The ‘Visa Girl’ actress, Richa Sharma, is also appreciated for her roles in ‘Uma’ and ‘Talakjung Vs Tulke’. Richa had also bagged a best actress critics awards for her role in ‘Uma’. 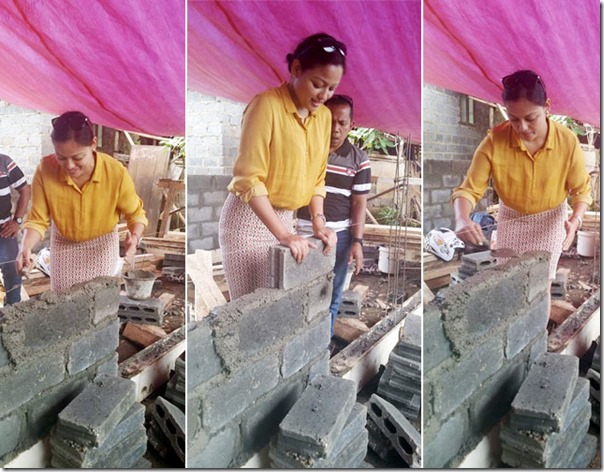 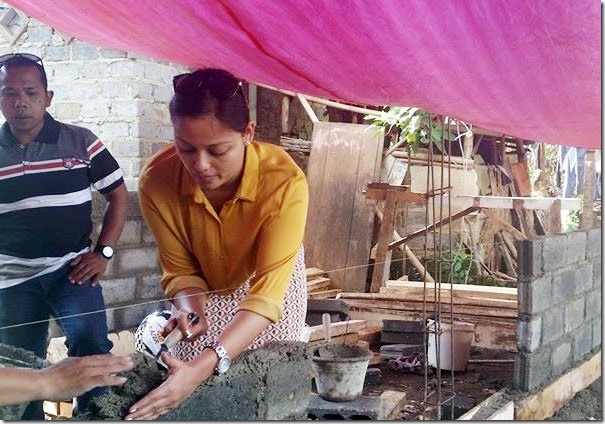