Sonu Tharu is a popular actress in Tharu movies. In addition to acting she is also the producer of movies in Tharu language.

After producing ‘Darar’ the actress also turned a producer of Tharu films. At the time of the production of ‘Darar’ she met her future husband Prem Chaudhari. After living together for some time, the family members started asking Sonu to leave film sector. But, she decided to leave her husband and remain in the Tharu film industry. 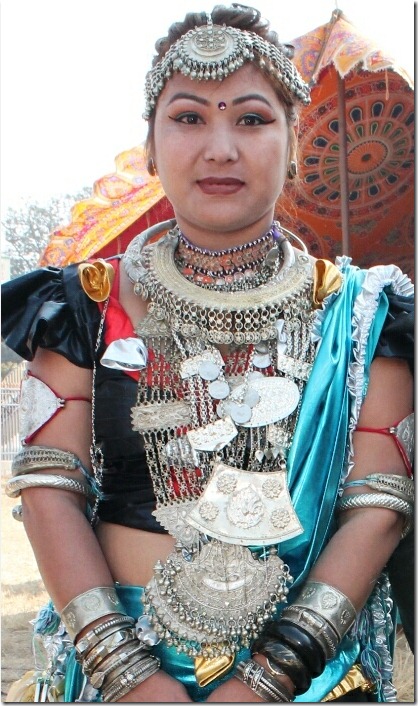 Sonu doesn’t want to live single for a long time and is planning to get married soon.

Sonu celebrated her 29th birthday on Magh 1 (January 14, 2013) in open theater (Khulla Manch), Kathmandu. On the occasion of Magh 1, Tharu community had organized a Maghi Mahostav in Khulla Manch. In the event, the Deputy Prime Minister Bijaya Kumar Gachhedar was also present as a chief guest. The festival had embraced Tharu communities from all over Nepal. 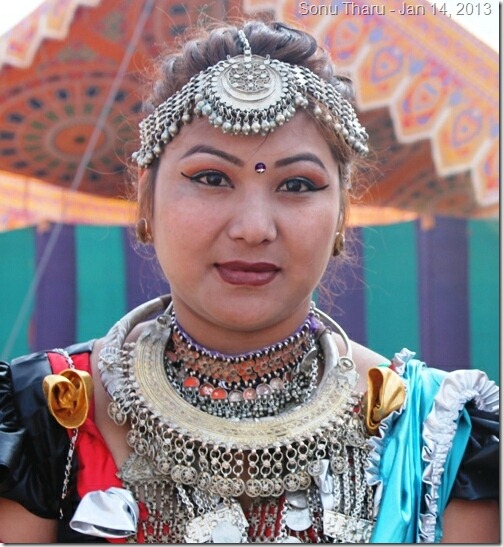 The first Tharu movie ‘Karam’ was made on 2046 BS by Parshuram Chaudahri. After that, he has made almost twenty Tharu films and he has acted as the lead actor in all of them. 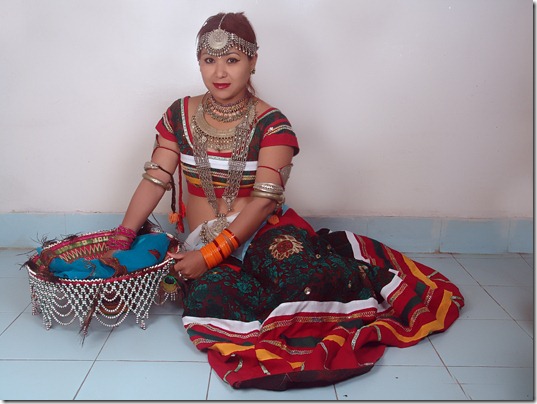 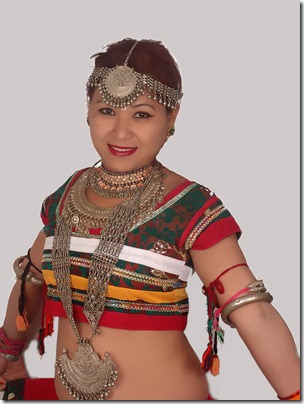