Actress Priyanka Karki came in lime light when she won Republica Miss Teen Nepal in 2005. After that she did some modeling and television programs as a VJ. After the completion of bachelor in filmmaking from University of Alabama she returned back to Nepal to start acting. 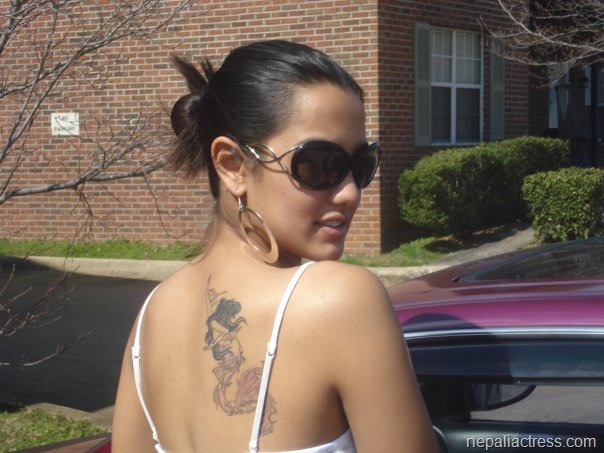 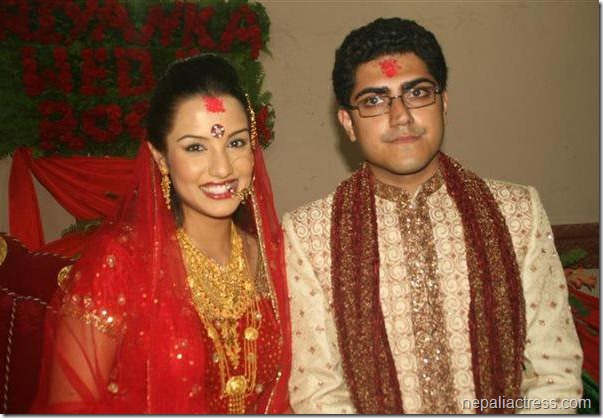 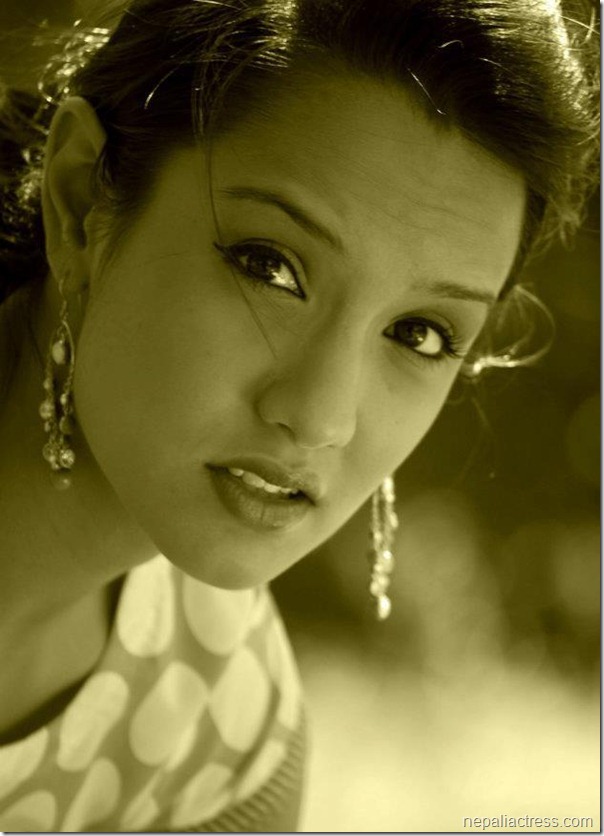 The debut movie of Priyanka ‘3 Lovers’ wasn’t as successful as expected. Another movie ‘Vigilante’ is the first 3D movie in Nepali movie industry. 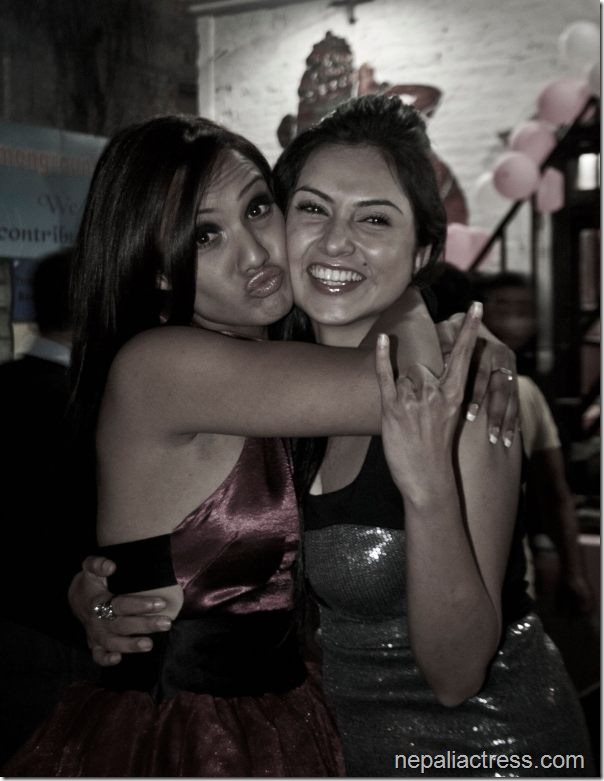 5 thoughts on “Biography of Priyanka Karki”