But, we need to wait a while before making on the decision about the popularity of the song. 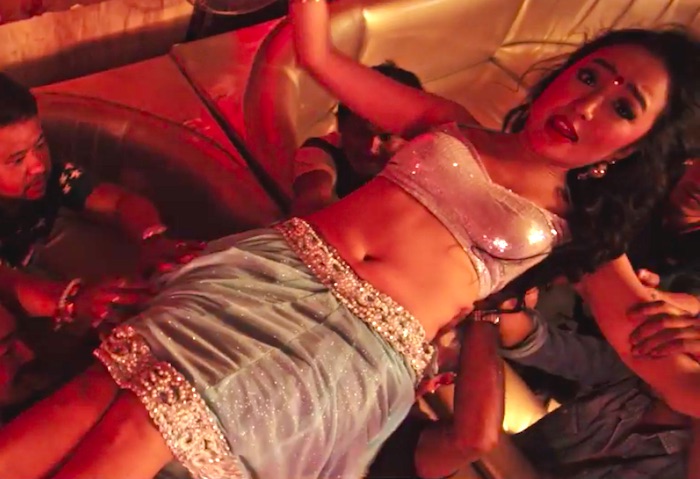 Who is Alisha Rai?

A resident of Kapan, Kathmandu, Alisha Rai is working to establish herself in fashion and modelling. In addition to acting in a the leading role in a Rai-language movie ‘Binayo’, Alisha has also modelled in some music videos. Alisha was also the title winner of United Talent Hunt 2015. Alisha has completed her ten-plus-two.

Watch the video to decide yourself:

The item song in ‘Loot’ “Udhreko Choli …” became very popular at the time. It not only helped in the popularity of the movie, it also popularized the item girl in the movie, Sushma Karki. After the popularity of the song, Sushma got oppurtunities to go to various foreign countries and different stage shows within country. She also got opportunity to be featured in leading roles in a few movies. Sushma was featured in leading role in Raju Giri movies ‘Bindaas’ and ‘Bindaas 2’. But, Sushma couldn’t keep it up with the opportunity and these days, she isn’t as popular as she used to be.

One of the problems I saw in the video was the tattoo on the back of Alisha Rai. In some scenes, the tattoo disappears. 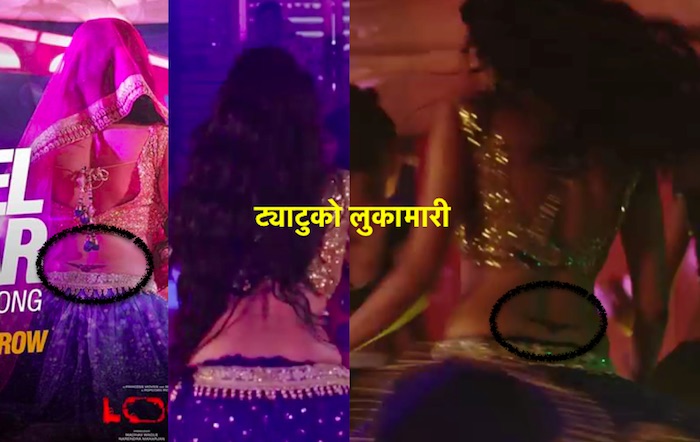