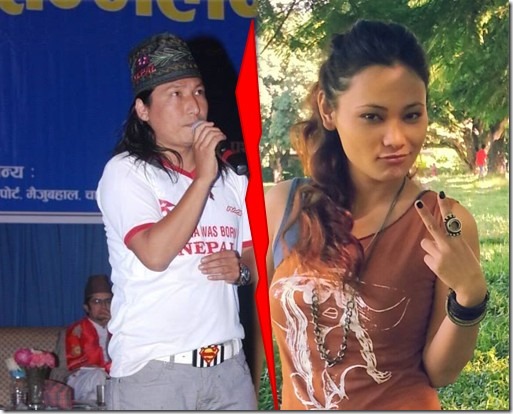 Chhulthim had been a fan of Dhiraj Rai. They met and ultimately got married. Now, Dhiraj has admitted – "It’s true we are separated. Our relationship hadn’t been good for the last three years." Apart from being a popular singer, Dhiraj is also an architect.

Chhulthim is debuting as an actress in her upcoming movie ‘November Rain’. The movie is a debut movie of actor Aryan Sigdel as a producer. The movie also features actress Namrata Shrestha in leading role. 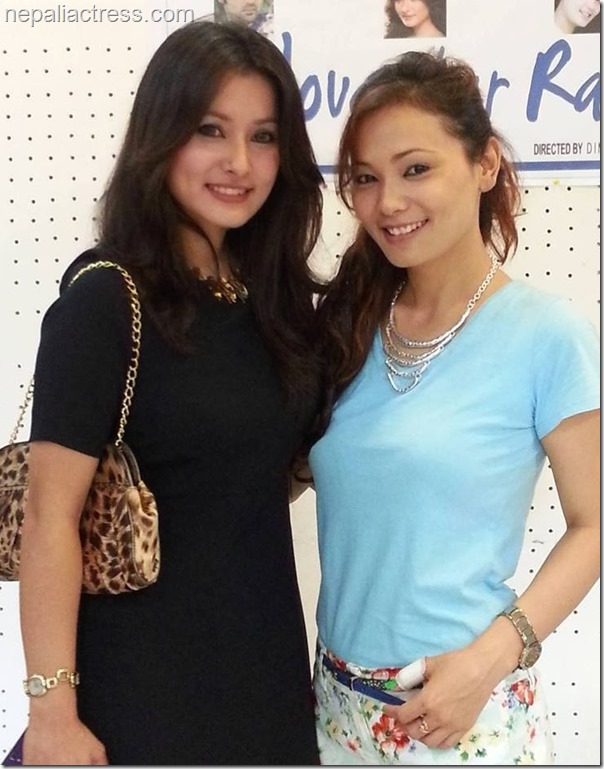