Actress Poojana Pradhan has debuted as a movie producer by producing ‘Chocolate’, a directorial debut of actor  Nirmal Sharma (Gaida). The movie made on the story of street children also features actress Namrata Jha and Ayushman Ghimire. 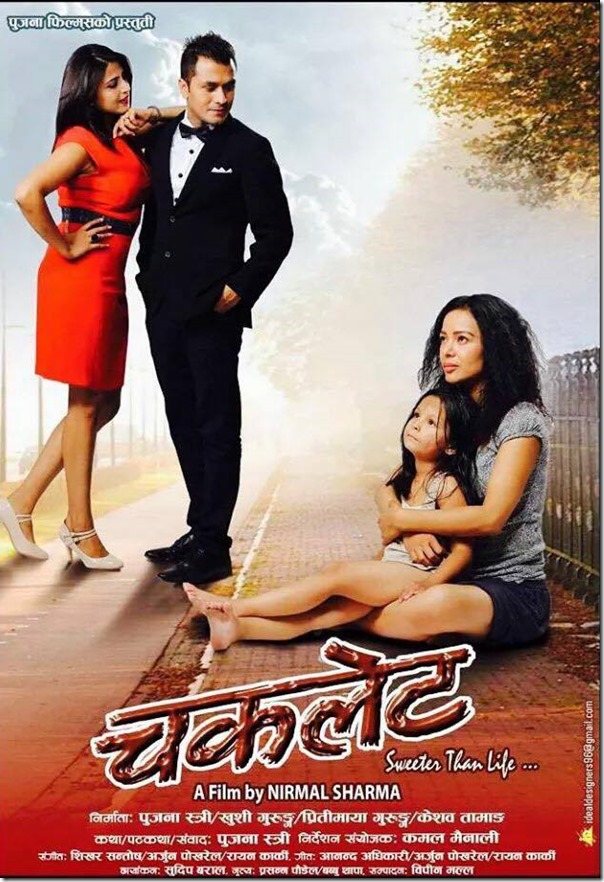 The first-look poster released recently by Poojana features Poojana clasping a street child on a footpath while other actress and actor looks at them.

In addition to producing, and being featured in leading role, Poojana has also written the story, script and dialogue of the movie. The movie features the songs of Anand Adhikari, Arjun Pokharel and Rayan Karki, cinematography of Sudip Baral, action of Kumar Maharjan, and editing of Bipin Malla. The movie is made under Poojana Films banner.

In real life, Poojana has been running an orphanage and taking care of orphan children. 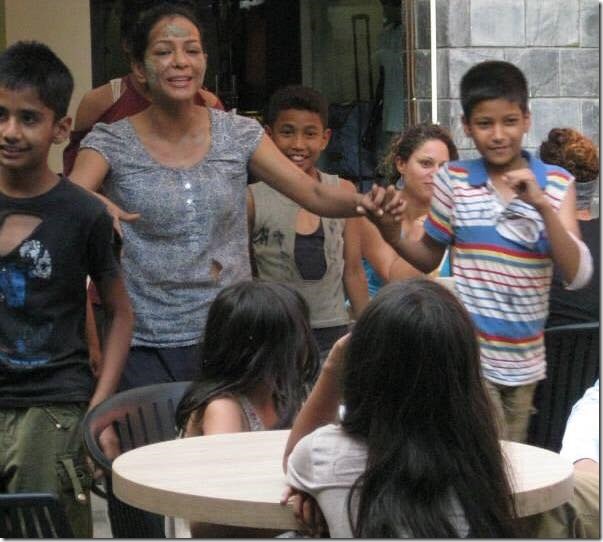