Actress Poojana Pradhan has registered a movie named ‘Chocolate’ as a producer. The actress’s debut movie will be directed by comedy actor Nirmal Sharma. 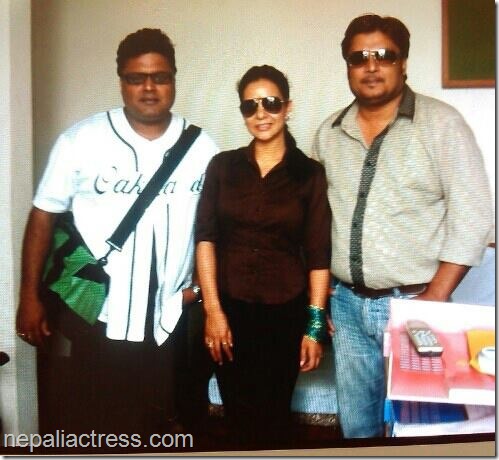 After the registration of the movie, Poojana took the photo (above) with the director Sharma and Film Development Board chairman Dharmendra Kumar Marbaita.

The details of other artists and crew members is not known.

In the past, Poojana had registered her own production company – Poojana Films and had also announced the first movie named ‘Namaste Dubai’. It is not known if ‘Chocolate’ is the same movie as the previous announced movie.